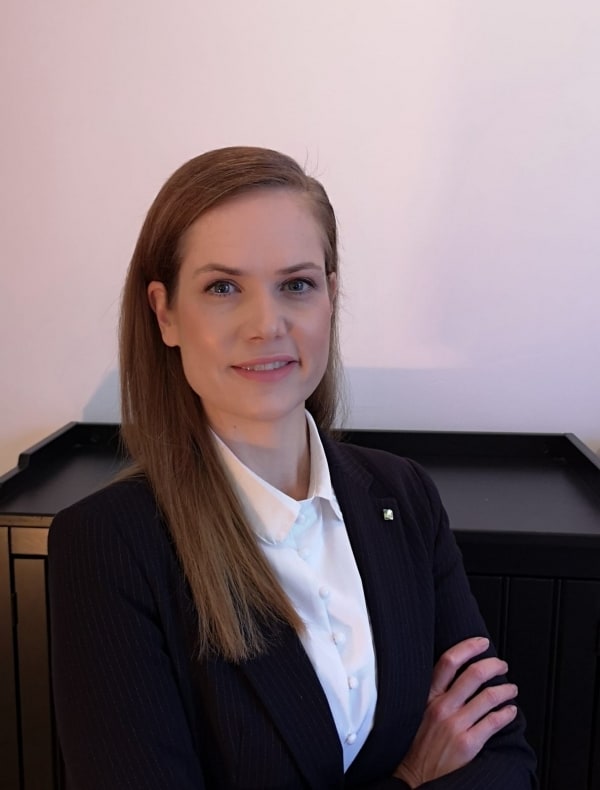 Before joining the English Bar in 2020, Annette practiced at the South African Bar after having undertaken pupillage in 2010, specialising in contract and insolvency law.

Annette’s practice encompasses a broad range of Chancery and Commercial work, including:

Before joining the English Bar in 2020, Annette practiced at the South African Bar after having undertaken pupillage in 2010, specialising in contract and insolvency law.

Annette’s practice encompasses a broad range of Chancery and Commercial work, including:

Member of the Honourable Society of Gray’s Inn

Most recently, Annette has been involved in:

- a dispute concerning a trustee's duty to account to beneficiaries;

- a will rectification claim;

- various Landlord and Tenant disputes; and

She has also dealt with various issues relating to the Inheritance (Provision for Family and Dependants) Act 1975.

Annette has also been involved in opposing an injunction seeking to prevent the appointment of Administrators, which concerned a disputed oral agreement, the terms of which affected the enforceability of the underlying debt.

Bachelor of Laws (LLB) from the University of South Africa.