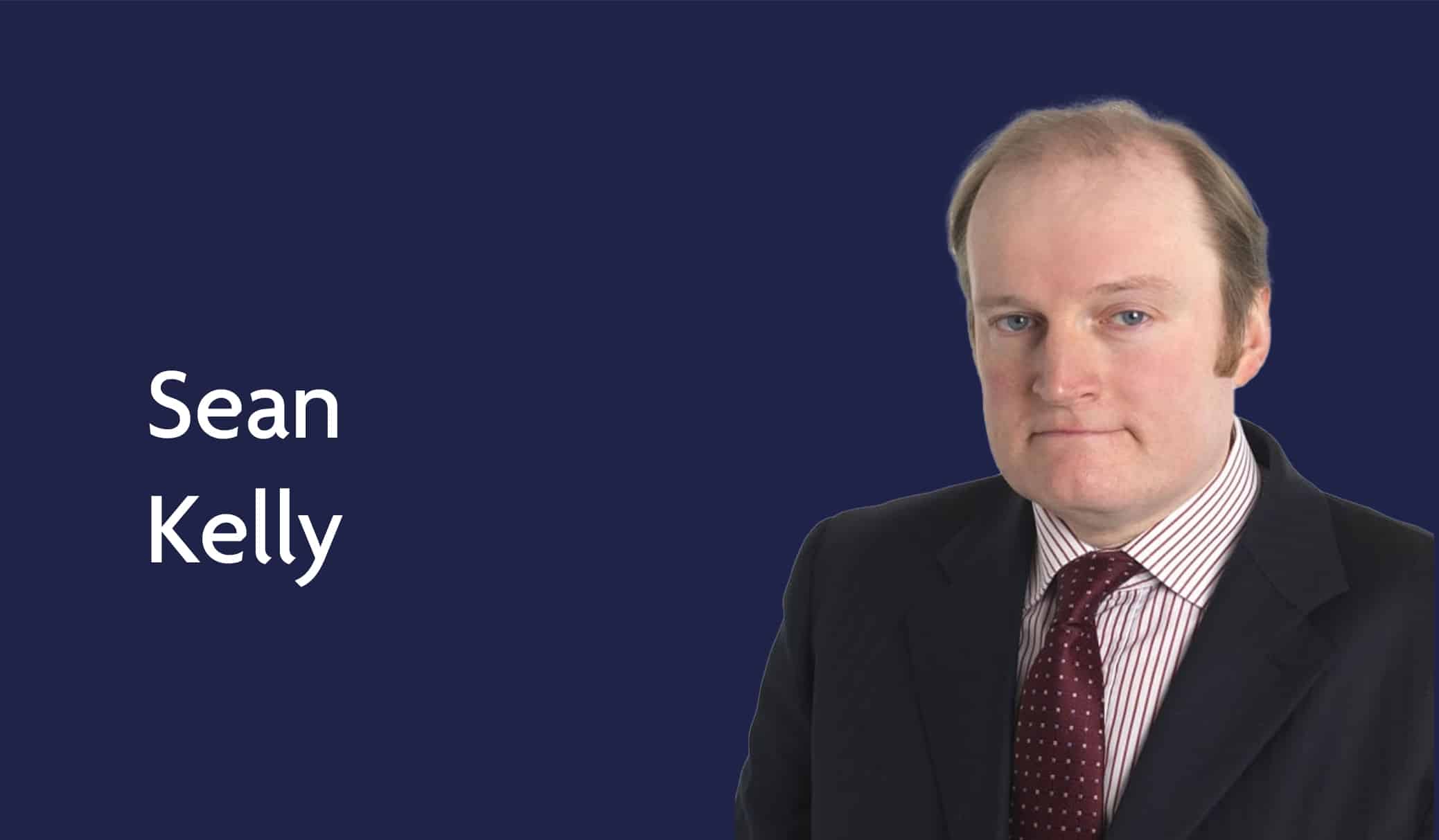 “Nothing new under the sun”

The Government has just published its White Paper on amendments to residential landlord and tenant legislation including amendments to the Housing Act 1988 (“the 1988 Act”).

The White Paper includes a number of commitments to amend or replace the 1988 Act. The commitments include the following:

Paragraph 3.1 of the White Paper is not drafted with precision. It states as follows:

“We will abolish Section 21 evictions and simplify tenancy structures. To achieve this, we will move all tenants who would previously have had an Assured Tenancy or Assured Shorthold Tenancy onto a single system of periodic tenancies.”

The use of the word “move” indicates that the new regime will apply to current tenancies. This would be a unique way of amending residential landlord and tenant legislation. All previous amendments have operated prospectively for new tenancies created after a set date.

It may assist to go through how we have arrived at the present position.

I started in practice in 1992 and was faced with Rent Act possessions many times in my early years.

The first of the various Acts grouped under this title was passed in 1915. By 1992 the most important was the Rent Act 1977. Under the Rent Act 1977, even persistent arrears of rent was not a mandatory ground for possession. Mandatory grounds were limited to tenancies by specific types or landlord (such as owner-occupiers) to specific types of tenant (such as ministers of religion). For obvious reasons, a landlord wants to rely on a mandatory ground for possession. It does not want to incur the expense of proceeding to trial against a Legally Aided tenant, establish its case and then give the judge the opportunity to refuse to make the order.

The 1988 Act was passed because of the injury to the residential letting market caused by the Rent Acts. The problem is recorded in the 1987 Conservative Party Manifesto (being the last election fought by Margaret Thatcher), which states as follows:

“Most problems in housing now arise in the rented sector. Controls, although well-meant, have dramatically reduced the private rented accommodation to a mere 8 per cent of the housing market ...

First, to encourage more investment by institutions, we will extend the system of assured tenancies. This will permit new lettings in which rents and the period of lease will be freely agreed between tenants and landlords. The tenant will have security of tenure and will renegotiate the rent at the end of the lease, with provision for arbitration if necessary.

Second, to encourage new lettings by smaller landlords, we will develop the system of shorthold. The rents of landlords will be limited to a reasonable rate of return, and the tenant’s security of tenure will be limited to the term of the lease, which would be not less than 6 months. This will bring back into use many of the 550,000 private dwellings which now stand empty because of controls, as well as making the provision of new rented housing a more attractive investment.”

Save for some transitional arrangements, the 1988 Act only applies to tenancies created after 15th January 1989.

As originally enacted, the default tenancy was an assured tenancy. There was no accelerated procedure for assured tenancies and claims for possession mirrored the Rent Acts in many respects. There remained mandatory non-fault grounds for possession based on status. More importantly, “serious rent arrears” was now a mandatory ground for possession. For a monthly tenancy, this was two months’ arrears. However, the tenant could set off any claim for damages against such arrears. Such damages could arise as a result of a breach of repair covenant or any other act committed by the landlord.

The 1988 Act created the AST being “a fixed term tenancy granted for a term certain of not less than six months”. Possession could be obtained under the accelerated procedure following service of a section 21 notice. An AST could only be created if the appropriate notice was served before its commencement. The landlord had to prove receipt of the notice.  In practice, this could be difficult. I recall a judgment of DJ Buckley in Blackpool County Court in which he recited (probably with irony) that such notices were never received in Blackpool.

The creation of ASTs had the desired effect and the growth of the private rented sector can be traced to this time.

The AST became the default for new residential tenancies created after 28th February 1997. From that time, the tenant could no longer challenge possession based on a failure to serve an AST notice before commencement.

The fee for an accelerated possession order is currently £355 and there is usually no hearing. Under the accelerated process, no rent arrears can be claimed. Most landlords are content to proceed in this manner.

The Deregulation Act 2015 (“the 2015 Act”) affects the ability of a landlord to obtain possession in two respects, being as follows:

The 2015 Act only applies to new tenancies created after 1st October 2015.

The justification for the first restriction is repeated in the White Paper. Tenants who complain about the condition of the premises are more likely to receive section 21 notices. The justification does rely on the erroneous premise that the relationship is intended to be long-term. If a landlord is entitled to serve a section 21 notice as of right, it is difficult to see why his motivation for doing so is relevant. Statute does not need to be logical.

The justification for the second restriction was that other mechanisms to enforce compliance with the obligation to provide specified information were either ineffective or too expensive. However, depriving the landlord of a right to possession under the accelerated procedure for failure to provide information is a sledgehammer to crack a nut. Be that as it may, this requirement means that any properly advised landlord will only let through a professional agent. Only a professional agent has the administrative systems in place to prove service of the required information. This mechanism for enforcement will be lost if the proposals are implemented.

Comments on the proposals

Questions arising from the White Paper

The two obvious questions which arise are:

As to the first question, the starting point must be that a government intends the obvious consequences of its actions. A private landlord who can no longer rely upon the accelerated procedure is at risk that it will take time and money to remove an unsuitable tenant. This is a risk which has to be taken into account in the decision to put his property on the rental market. Tax relief on mortgage interest for buy-to-let properties is no longer available either. Many individual private landlords may well feel that there are other better investments. This happened before 1988.

As to the second question, there are letting agents who will guarantee the payment of rent and insurance products which will cover the cost of court proceedings. However, these services or products are geared at the current position and not that which applied before 1989 (or 1997). It remains to be seen whether these services or products will be cost effective. If they are, then it will ultimately be the tenants who will have to pay by way of increased rent.

Read
Read time: 12 m
We use cookies on our website to give you the most relevant experience by remembering your preferences and repeat visits. By clicking “Accept All”, you consent to the use of ALL the cookies. However, you may visit "Cookie Settings" to provide a controlled consent.
Cookie SettingsAccept All
Manage consent