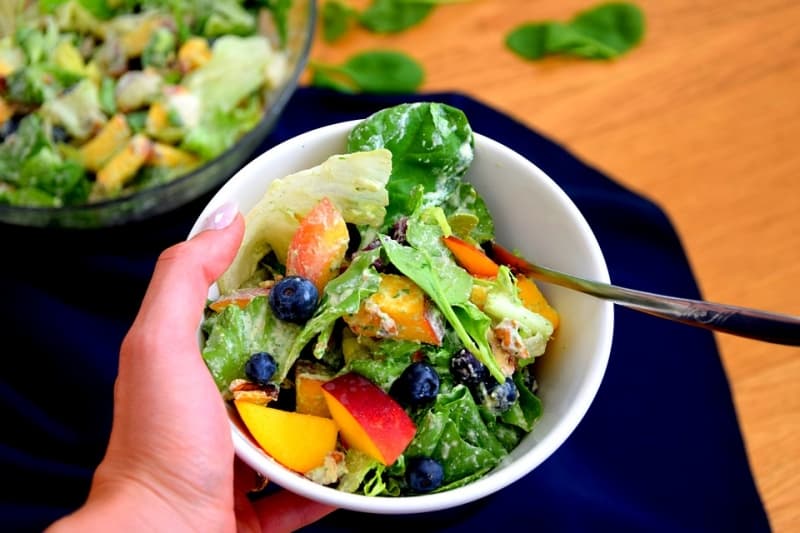 Last week the long-awaited decision in the case of Casamitjana v League Against Cruel Sports was finally handed down by Employment Judge Postle in Norwich Employment Tribunal. The case had been listed for a Preliminary Hearing to determine whether ethical veganism constitutes a protected belief under the Equality Act 2010. The Equality Act 2010 does not provide express protection for ethical vegans, albeit that veganism is a philosophy which falls within the ambit of Article 9 of the European Convention on Human Rights.

Mr Casamitjana had been dismissed by his employers after raising concerns that its pension fund was being investing into companies involved in animal testing. Mr Casamitjana adheres to the belief of ethical veganism. In addition to not eating or using animal products, he walks rather than taking a bus in order to avoid any potential accidents with animals, birds or insects. He also avoids wearing clothes made of wool or leather and told the Tribunal that his beliefs affect much of his everyday life. In order for a belief to qualify for protection under the Equality Act, there are five criteria which must be established; the belief must be genuinely held, be a belief as opposed to an opinion or viewpoint, be as to a weighty and substantial aspect of human life and behaviour, attain a certain level of cogency, seriousness, cohesion and importance and finally, it must be worthy of respect in a democratic society but not incompatible with human dignity and not conflict with the fundamental rights of others. In his judgment, Employment Judge Postle considered all five of these criteria in favour of Mr Casamitjana. He commented that he was ‘satisfied overwhelmingly that ethical veganism does constitute a philosophical belief’.

So what are the potential implications of this decision? Firstly one should bear in mind that this is a first instance decision and therefore not binding on any other Employment Tribunals. Furthermore, it appears to apply to ethical veganism rather than veganism or vegetarianism. Notwithstanding this, employers would be wise to take heed of the decision and consider whether their workplaces could potentially contravene the beliefs of ethical vegans. For example, employers may wish to consider the food options they offer if they have cafeterias, in addition to whether their uniforms are made of any animal products. However the decision is one that not only affects employers, but also the provision of many goods and services. Following the decision being handed down last week, Mr Casamitjana’s lawyer said that the ruling could see ethical vegans attempting to obtain a judicial review of the Bank of England’s use of animal fats in banknotes since this potentially constitutes indirect discrimination. Again this could have implications for employers if they employ ethical vegans who handle bank notes as part of their duties.

It should be pointed out that Mr Casamitjana’s success last week is not the end of the matter. He will return to the Tribunal later in the year for a determination on the reason for his dismissal and whether it was due to his ethical veganism. In the meantime, there is no doubt that the decision in this case raises some potentially interesting questions.