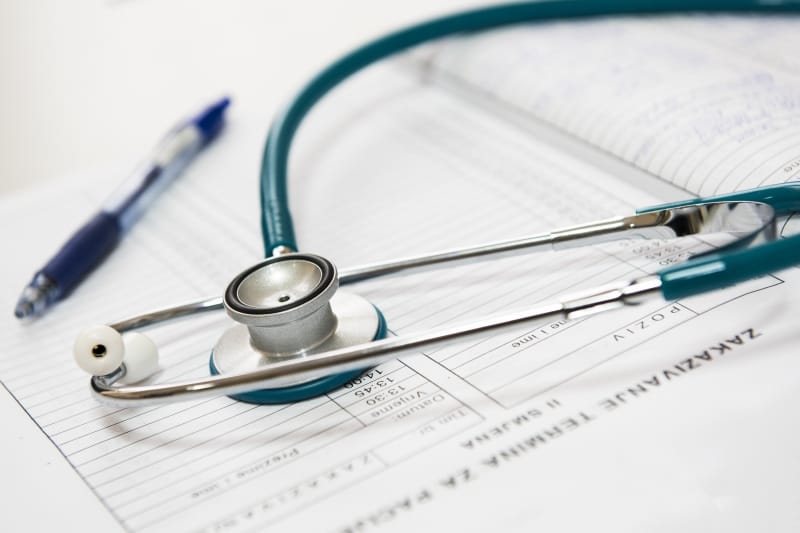 Stephen Friday represented the 47 year old claimant in this clinical negligence claim that settled at a joint settlement meeting (JSM) in March 2021 approximately 5 weeks prior to a listed 10 day high court trial.  The claimant was rendered an incomplete (C4 ASIA D) tetraplegic following a delay in the diagnosis of cervical discitis with the additional complication of bowel ischaemia and resection leaving her with short bowel syndrome and in need of total parenteral nutrition (TPN) overnight 3 times a week.

Liability was initially contested and breach of duty and causation, which had been listed for trial as preliminary issues, were compromised at an earlier JSM shortly before trial in 2019, following which judgment was entered for 85% of the assessed value of the claim.

Probably the principal issues on quantum were:

Life expectancy.  It was not controversial that there was impairment as a result of the spinal cord injury, a history of smoking and a high BMI, but on the defendant’s case the combination of a history of intravenous drug use and the complication of TPN further substantially reduced life expectancy to only 5 years post trial – with obvious implications to most heads of loss and in particular the applicability of the Swift v Carpenter reversionary interest calculation to the accommodation claim.

The impact of the claimant’s state funded care in circumstances where:

The courts have said that claimant must give credit for state funding of care to avoid double recovery.

The claimant was (most unusually) in receipt of state funded care by way of a personal health budget that was very substantially in excess of the claim for annual care and case management of c.£180,000 (as assessed by the claimant’s expert at 100% (c.£153,000 at 85%)).

From the claimant’s perspective a lump sum settlement of c.£2,000,000 represented a satisfactory compromise of the issues of life expectancy/Swift v Carpenter issues/and all heads of loss with the exception of her future care and case management.  The parties sensibly (on the facts of this particular case) did not get bogged down negotiating individual heads of loss at the JSM and importantly the claimant achieved a settlement that enabled her to fund suitable adapted accommodation without having to draw excessively on damages nominally allocated to other heads of loss.

The question of damages for future care and case management was not surprisingly difficult given the level of present state funding.  It appeared that the state funding was excessive because of the use of expensive agency nursing not only for the claimant’s TPN needs but also for care usually (and perfectly adequately) provided by health care assistants.  Both parties recognised that this situation could not be expected to persist in long term and a reduction in the claimant’s personal health budget was the likely but the level of state funding in the future was uncertain and the available evidence less than ideal.

The issue of the 85% recovery of care and case management costs was also a potential factor but perhaps less significant in this case than many where the split on liability is less advantageous and/or where state funding has proven less adequate.

The defendant initially sought a reverse indemnity but agreed, to offer a PPO without an indemnity limited initially to a very modest ‘top-up’ of £6,000 based on its assessed care need of £136,000 p.a. and a (not unreasonable) assumed long term, state funding of c.£130,000.

The claimant personally felt, based on historical funding, that state funding would continue at a level equal or better than the needs assessment of her expert at c.£180,000 (at 100%) but those advising the claimant were rather more cautious and felt that a ‘top up’ PPO of c.£50,000 offered more security against any reduction in state funding; such that if the defendant’s assumed long term state funding of £130,000 proved correct, it sufficed to top care and case management funding up to the claimant’s 100% assessment of needs at £180,000 whilst allowing even more of a margin against the 85% recoverable figure of £153,000.

Eventually agreement was reached at a single staged PPO of £40,000 with the defendant enhancing the lump sum offer to £2,100,000 rather than offering a higher PPO, which on the life expectancy evidence was fair, and which the claimant in fact personally preferred for the flexibility it offered.

On the individual facts of this claim this was a satisfactory compromise which balanced the future risks of reduced state funding and even stood a reasonable chance of providing a net gain.  In other cases claimants may prefer to forgo state funding and seek funds for the private provision of care, or if they are content with state funding may prefer the ostensible security of a reverse indemnity.

Stephen was instructed by Charlotte Keelty of SJP Law in Hull.