Duties to assist those with no recourse to public funding.
Legal Update 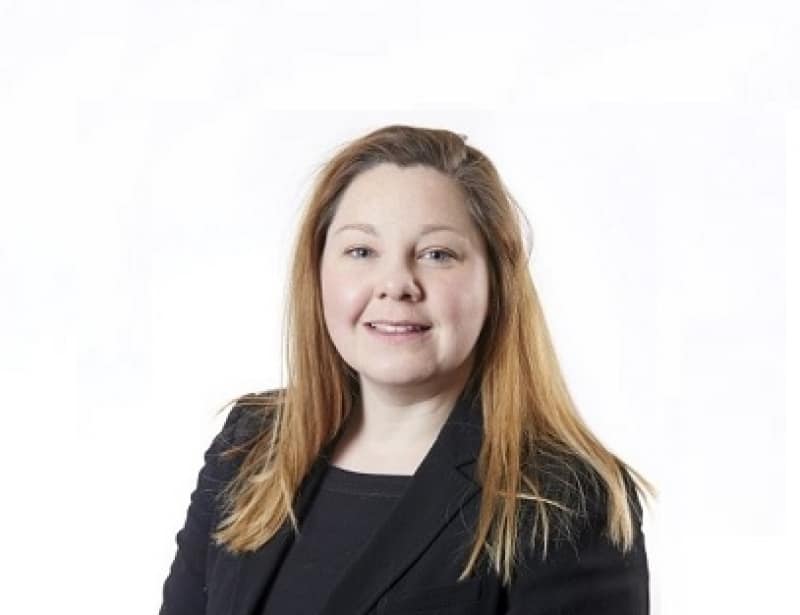 Duties to assist those with no recourse to public funding.

For many people, public funds are fundamental for survival. The term ‘public funds’ covers welfare benefits such as universal credit, child tax and working tax credits, housing benefits, disability benefits and more. But what about those who have no recourse to these benefits?

No recourse to public funding

UK Visas and Immigration can, as part of its’ immigration control powers, impose a condition on individuals meaning they have no recourse to public funds. This means that they are unable to apply for or receive any support from the Department of Work and Pensions. Put bluntly, families are often left with no income, no housing and no means of earning an income.

The good news for those representing vulnerable families with no recourse to public funding is that there remains a duty for Local Authorities to assist (apologies if you are reading this article as a Local Authority solicitor!). Local Authority funding via children’s social care and community care is not a ‘public fund’, and so the bar does not apply. Section 17 of the Children Act 1989 requires the Local Authority to ‘safeguard and promote the welfare of children within their area who are in need; and so far as is consistent with that duty, to promote the upbringing of such children by their families.’ The lack of funding should not mean that children are removed from their families; rather the Local Authority must ensure that they have sufficient resources to meet the children’s needs. A child is deemed to be ‘in need’ where they are unlikely to meet or maintain a reasonable standard of health or physical, intellectual, emotional, social or behavioural development, or are disabled. A destitute child is a child in need for the purposes of section 17.

Section 17(6) is specific in noting ‘the services provided by a local authority in the exercise of functions conferred on them in this section may include providing accommodation and giving assistance in kind or in cash.’

So who is eligible for Local Authority support? All EEA residents in the country lawfully are entitled to support, but the support also extends to those who are non EEA residents and those in the country unlawfully, provided that it would be a breach of their human rights to refuse or withdraw support. A Local Authority cannot refuse to support families with no recourse to public funding if they have an outstanding application for leave to remain based on human rights grounds, unless that application is ‘obviously hopeless or abusive.’ (Clue v Birmingham City Council (2010) EWCA Civ 460, (2011) 1 WLR 99).

In R (KA) v Essex County Council [2013] EWHC 43 (Admin) a family from Nigeria had made a number of unsuccessful applications for leave to remain based upon ECHR Article 8 (the right to a private and family life). The Local Authority had been providing accommodation under the Children Act 1989 whilst a Human Rights Assessment was carried out. This was negative, but no removal directions were in place. Following the completion of that, the Local Authority indicated it would withdraw support. The family were ‘in legal limbo.’ The Local Authority was ordered to continue the support, as otherwise the family would not be adequately protected.

The support package offered will depend on the needs of the family. In general, it is likely to be deemed to be appropriate if it is sufficient to meet the family’s basic needs. An amount of £50 per week, for example, in line with child benefit, was not found to be adequate to support a child (PO v London Borough of Newham (2014) EWHC 2561 (Admin).

If your client is in the position where they appear destitute with no recourse to public funding, consider the following:

1. Are they able to access support from any source? Do they have savings? Do they have family who are able to support them? Only families who are truly unable to support themselves are likely to fall within the definition of  ‘in need.’ Encourage your client to cooperate fully with any assessment – failure to do so may mean that the Local Authority is entitled to refuse support.

2. Would a refusal of support from the Local Authority breach their human rights? Would it leave the child unable to be fed, housed and clothed? Is there an outstanding application for leave to remain on human rights grounds?

3. What support, realistically, does your client require? Housing? An income? This must be adequate to support basic needs, but is unlikely to exceed the amount that would be provided were the family in receipt of benefits.

The number of families with no recourse to funding has increased year on year and it seems likely that if/when the UK leaves the European Union, the demands on the Local Authority will become greater still. Those who arrive in the UK from the EU post Brexit, who would previously have been entitled to public funding, will (without special provision) find themselves in the same position as non-EU nationals.  In addition, the uncertainty over what provisions may be in place for those EU nationals, or relatives of EU nationals, who were resident in the UK before Brexit, but have not applied for settled status within the required time scale, has the potential to compound that demand further.  It is essential that practitioners understand the options open to these families, and are able to ensure that lack of finances and the consequences flowing from this are not reasons for families becoming separated or children removed.