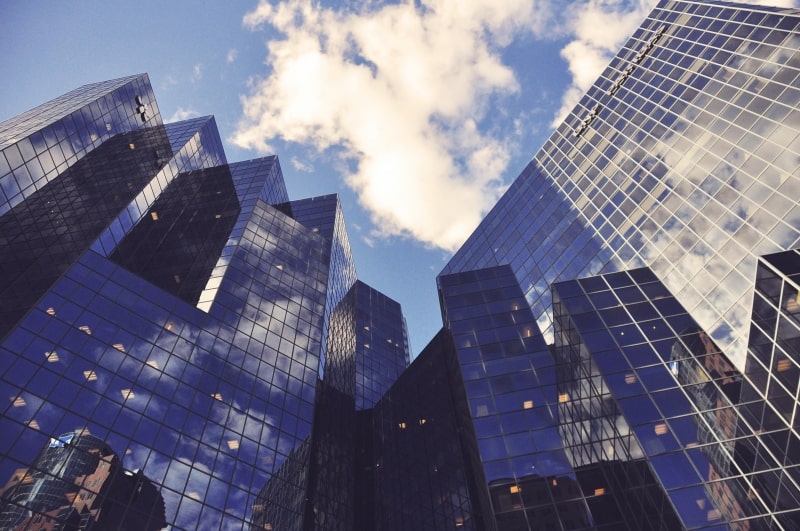 One of the very first things we are all warned as lawyers is never to bring a claim against a man of straw; and an insolvent employer is the archetypal man of straw.  So what if you were an employee of a company that has gone bust, something we are likely to see a lot more of in the coming months[1]: what are your options and where can you turn?

You can, of course, recover statutory redundancy payments and certain guaranteed debts from the secretary of state under Parts XI and XII of the Employment Rights Act 1996 respectively (see the gov.uk online process).  You may also be able to recover monies owed ‘by way of remuneration’ or in respect of holiday pay as a preferential debt in the insolvency (see the Bis guidance). Such debts rank just below the costs of the insolvency practitioners, and therefore have a good chance of being met, but they are capped at the rather modest £800.  If you have a discrimination or whistleblowing claim, you could decide to bring your claim directly against individuals, and enforce it against any personal assets they may have.  But for most employees, the options are pretty limited.

Against that background, therefore, the recent decision of the Court of Appeal in Irwell v. Watson [2021] EWCA Civ 67, that employees can bring claims in the employment tribunal against the insurer of an insolvent employer, provides a welcome ray of light.  But what does it mean in practice, and how useful is likely to be?

The Right to bring a Claim against an Insurer

Since the Third Party (Rights Against Insurers) Act 1930 it has been possible for the victim of a civil wrong to benefit directly from an insurance policy taken out by an insolvent wrongdoer.  Until comparatively recently, however, the victim first had to obtain a judgment against the wrongdoer, before the rights under the insurance policy were assigned to them.  That had a number of obvious disadvantages, not least that the victim had to go to the expense of litigation against an insolvent business, without knowing whether their loss was one which would be covered by the insurer.  The long overdue coming into force of the Third Party (Rights Against Insurers) Act 2010 in August 2016 put that right. Section 2 of the 2010 Act creates a ‘one stop shop’ by allowing the victim to bring a claim for a declaration as to the insurer’s liability; and where a court makes that declaration, to obtain judgment directly against the insurers.

That is all well and good for claims in the County Court and High Court; but as we all know, the employment tribunal is a creature of statute, and by section 2 the Employment Tribunal Act 1996, it only has jurisdiction to deal with claims which have been conferred upon it by an Act of Parliament[2]. That was part of the problem in Brennanv Sunderland [2012] ICR 1183, which put an end to the sensible and long-established practice of tribunals apportioning liability between multiple respondents to discrimination claims under the Civil Liability (Contribution) Act 1978.

On the face of it, therefore, it might be thought that an employment tribunal has no jurisdiction to entertain a claim for a declaration against an insurer, let alone to grant a judgment against them.  That certainly was the view of the Employment Judge who heard Irwell v Watson at first instance.

That is obviously the pragmatic solution, and it is hard to disagree with Bean LJ’s view that tribunals are well able to deal with the sorts of legal issues likely to arise in insurance disputes.  However, pragmatism was not enough in Brennan, and the contrary analysis of the judge at first instance does seem to me to have some merit[3].  Nevertheless, unless it is reviewed by the Supreme Court which seems unlikely, that is the law.

The Court of Appeal then went onto to consider a separate question, not strictly before them but important nevertheless, as to the effect of an arbitration clause in the insurance contract.  The clause itself was fairly standard in form, and provided that either party to the insurance contract could refer a dispute to binding arbitration.  By section 9 of the Arbitration Act 1996, such a referral would result in a stay being imposed on any Court or tribunal proceedings.  Somewhat surprisingly, in my view, the Court of Appeal concluded that in claims for unfair dismissal and discrimination, the arbitration clause was inconsistent with the ‘one stop shop’ principle of the 2010 Act, and must yield to the exclusive jurisdiction of the employment tribunal.  As such, the insurer was prevented from relying upon the arbitration clause.

The reason I consider that conclusion to be a surprising one is that it appears to put the employee in a better position than the insolvent employer would have been in, had it brought its own claim against its insurer.  That is contrary to long-applied principle laid down by the House of Lords in Bradley v Eagle Star Insurance Co Ltd [1989] AC 957.

One of the conditions of the policy in Irwell v Watson was a requirement on the employer to take advice from Peninsula Business Services Ltd promptly before taking any action against an employee, and that that advice should be followed.  Predicably, perhaps, Irwell Insurance Company Ltd argued that Mr Watson’s employer, Hemingway Design Ltd, had not complied with that requirement before dismissing him, and that they had therefore avoided the policy.  Hemingway has now been dissolved, so Mr Watson may have some difficulty in gainsaying Irwell’s defence; and it remains to be seen whether he is able to do so.  Similar, if not identical, problems are likely to be faced by other claimants in his position.

In addition, it is not unusual for insurance policies to include a claim notification condition, requiring potential claims to be notified within a specified, often short, timeframe; or a claim procedure condition, requiring the employer to provide the insurer with certain information.  Breaches of those conditions might again entitle an insurer to avoid the policy; an assertion which it may be difficult for a third party employee to challenge.  In these respects, however, section 9 of the 2010 Act may come to a claimant’s rescue in two ways.  Firstly, subsection (2) means that anything done by the employee which if done by the policyholder would amount to fulfilment of a condition is to be treated as being done by the policyholder.  That means that those advising claimants in these sorts of circumstances will need to try and obtain a copy of any insurance policy as early as possible, and to ensure that they, at least, comply with its terms.  Secondly, subsection (3) absolves a claimant from providing assistance or information to an insurer if that is impossible because the insured company has been dissolved[4].  Whilst that might assist some claimants, the narrowness of the exception rather goes to underline the potential difficulty for an employee: the protection does not kick in until the employer has been dissolved, which will typically be many months, if not years, after the initial insolvency event.

Whilst both aspects of the decision in Irwell v Watson are undoubtedly good news for claimants, and a welcome vote for pragmatism, in that they allow employees of insolvent employers to bring employment tribunal claims against insurers of their employer, such claims are unlikely to be plain sailing in practice.  Practitioners will need to ensure that they identify at an early stage whether or not the employer has insurance cover in respect of their potential liability for employment tribunal claims; and if they can, to obtain a copy of the policy wording.  They will then need to do whatever it takes to ensure that any policy conditions are strictly adhered to.  Establishing a good relationship with the employer’s insolvency practitioner is likely to be central to achieving both aims.

Dominic Bayne is the head of PLP’s employment team, and is recognised as one of the leading employment barristers on the North Eastern Circuit.

[1] Perhaps surprisingly, ONS statistics show that corporate insolvencies were historically low during 2020, but that is very likely to change with the unwinding of the Coronavirus Job Retention Scheme, whenever that happens.

[3] Obtaining a declaration that the insurer has a potential liability is a precondition to the granting of a judgment under section 2 of the 2010 Act, and there is nothing in the language of that section which says explicitly that the tribunal has jurisdiction to make such a declaration.