Forstater v CGD Europe: when is a belief worthy of respect in a democratic society?
Legal Update 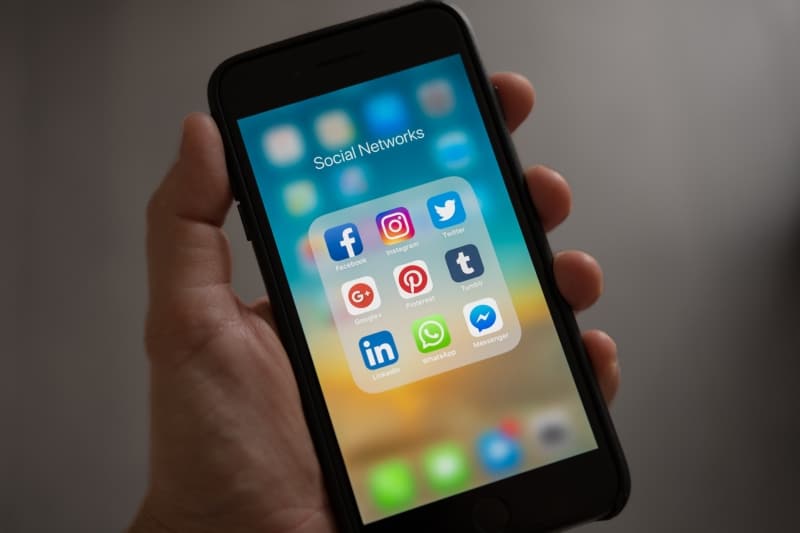 Forstater v CGD Europe: when is a belief worthy of respect in a democratic society?

Choudhry J’s judgment in Maya Forstater v CGD Europe is well-reasoned and clear, and repays reading in full for anyone interested in the difficult interplay between the rights of those with conflicting protected characteristics.

In Forstater v CGD Europe that conflict involved a Claimant who expressed ‘gender-critical’ views about transgender individuals on social media, which some of her colleagues regarded as offensive and discriminatory, but which she claimed amounted a protected philosophical belief.  The tribunal below had concluded as a preliminary issue that her beliefs were not protected because, and only because, they failed to satisfy the requirement of being ‘worthy of respect in a democratic society, being not incompatible with human dignity and not conflicting with the fundamental rights of others’.  The narrow issue for the EAT, therefore, was whether or not that was an error of law.

Over the course of 119 paragraphs, Choudhry J explained that it was.  At its heart, however, the EAT’s conclusion was a simple one: a religious or philosophical belief will be worthy of respect in a democratic society unless it is so extreme that it is aimed at the destruction or limitation of another person’s human rights.  In other words, it is of the nature of a democratic society that it will tolerate a very wide variety of views, even those which the vast majority of the population regard as abhorrent.  It is only beliefs that would be an affront to the principles set out in the European Convention on Human Rights in a manner akin to pursuing totalitarianism, advocating Nazism, or espousing violence and hatred in the gravest of forms, which cross the line.

The EAT did not need to go anything like that far in order to decide the appeal in front of them.  The core of the Claimant’s belief was that biological sex is real, important, immutable and not to be conflated with gender identity. She considers that statements such as “woman means adult human female” or “trans women are male” are statements of neutral fact and are not expressions of antipathy towards trans people or “transphobic”.  As the EAT observed, that is a belief that is shared widely, including amongst respected academics.  In addition, on a proper analysis of the Gender Recognition Act 2004, it is also a belief that is consistent with the law (see R. (on the application of C) v SoS Work and Pensions [2017] UKSC 72).  As the EAT wryly observed, where a belief appears to be in accordance with the law of the land, then it is all the more jarring that it should be declared as one not worthy of respect in a democratic society.

Those two points alone would have been sufficient, it seems to me, to have disposed of the appeal.  On one view, therefore, it is slightly surprising that the EAT felt it necessary to go on, and to take the rather firmer line that it did.  That it did so is, perhaps, a recognition of the importance with which it regards the issue.

The Approach of the EAT

The EAT endorsed the 5 criteria set out by Burton P in Grainger plc & others v Nicholson, which must be met before a belief qualifies for protection under section 10 of the Equality Act 2010; namely:

The decision is also reminder of the importance of properly defining exactly whatthe philosophical belief was (see Gray v Mulberry Co (Design) Ltd [2020], per Bean LJ).  As Choudhry J observed, such beliefs can rarely be encapsulated within a short pithy phrase, and often require to be set out at considerable length within pleadings and witness statements.

The EAT then set about a careful analysis of the relevant provisions of the European Convention on Human Rights, namely Article 9 on the freedom of thought conscience and expression, Article 10 on the freedom of expression, and Article 17 on the prohibition of abusive rights.  From their associated case law, it derived a number uncontroversial propositions, including that:

In the EAT’s view, it was clear from the case law that all that was required to fulfil ‘Grainger V’ was that the belief did not fall foul of Article 17.  Nothing more, and nothing less.  Only if the belief in question involves a very grave violation of the rights of others, tantamount to the destruction of those rights, would it fail to meet that criterion.

The height of that bar is well illustrated by the ECtHR decision in Lilliendahl, in whichthe applicant had been convicted under Iceland’s General Penal Code for making derogatory remarks about homosexuals, using highly offensive terminology, during a radio broadcast, such as referring to homosexuals as ‘sexual deviants’.  The ECtHR found that only ‘the gravest form of hate speech’ fell outside the protection of Article 10, and that ‘even comments which are “serious, severely hurtful and prejudicial”, or which promote intolerance and detestation of homosexuals, would not fall outside the scope of Article 10 altogether.  The EAT in Forstater v CGD Europe held that the same benchmark should be applied when considering whether a belief was capable of being protected under the Equality Act 2010.

As the EAT was at great pains to point out, however, that does not mean that those with gender-critical beliefs can indiscriminately and gratuitously refer to trans persons in terms other than they would wish. Such conduct could, depending on the circumstances, amount to harassment of, or discrimination against, a trans person.

In doing so, Choudhry J rowed back from the stance which he had taken in Gray v Mulberry that in considering the Grainger criteria, the focus should be on the manifestation of the belief.  Manifestation of belief may not be irrelevant, because without some outward manifestation, a belief may never come to an employer’s attention; and without considering how a belief manifests itself, it may be difficult to for a Claimant to show that it achieves the level of cogency or cohesion necessary to satisfy ‘Grainger IV’.

Nevertheless, the language of section 10 of the Equality Act 2010 is concerned only with whether a person has the protected characteristic by being of the religion or belief in question, and not with whether a person does anything pursuant to that religion or belief.  For reasons that are all too apparent, therefore, focusing on manifestation risks leading a tribunal into error, by considering whether a particular expression of the belief should be protected, rather than concentrating on the belief itself.

Once it is accepted that it is not for the Court to enquire into the validity of a belief, or to measure it against some objective standard or orthodoxy, then it is difficult to see where else the line could be drawn.  What other yardstick could be used to ensure that protection is granted, for example, for the beliefs of some Christians that homosexuality is a sin; but not for those who believe it should be punished by stoning?

The decision is also a sensible one, because in the vast majority of cases it will move the debate to where is really belongs, namely whether the particular manifestation of the belief impacts on the workplace, typically by amounting to the harassment or discrimination of others.  As Underhill LJ recently explained in Page v NHS Development Authoritywhere the manifestation of a person’s belief adversely effects their colleagues or their work, it can usually be properly separable from the belief itself; and can therefore be dealt with without amounting to direct discrimination.

As such, lengthy preliminary hearings to determine whether or not a belief is protected should be a thing of the past.  As has long been the case with disability discrimination, the bar to protection is a low one; and the real question will often be whether the treatment complained of is justified.

It does, however, have the potential to cause real headaches for employers in other ways; particularly now that a person’s beliefs may be apparent to the world from social media, without them ever being obvious in the workplace.  A school might reasonably think twice, for example, about employing teacher known to be strongly homophobic; and a local authority with a high ethnic minority population might be justifiably anxious about employing a far right social worker.  It is one thing to discipline an existing employee for expressing homophobic or far right views on Facebook, particularly if it is contrary to a clear social media policy (as in Page, that looks like a reaction to the behaviour rather than to the belief itself); it is quite another to treat an applicant differently because of what you know of their beliefs from their social media profile – it may be hard to show that as anything other than a discriminatory response to the belief itself.

Similarly, if one employee is known to have a particular belief that it is repugnant to another, it might seem reasonable to take that into account when managing them: where they sit, which clients they see, who they are managed by, and so on.  Employers will, however, need to be aware that a well-meaning attempt at preventing future conflict also risks amounting to direct discrimination.

Dominic Bayne is the head of PLP’s employment team, and is recognised as one of the leading employment barristers on the North Eastern Circuit.