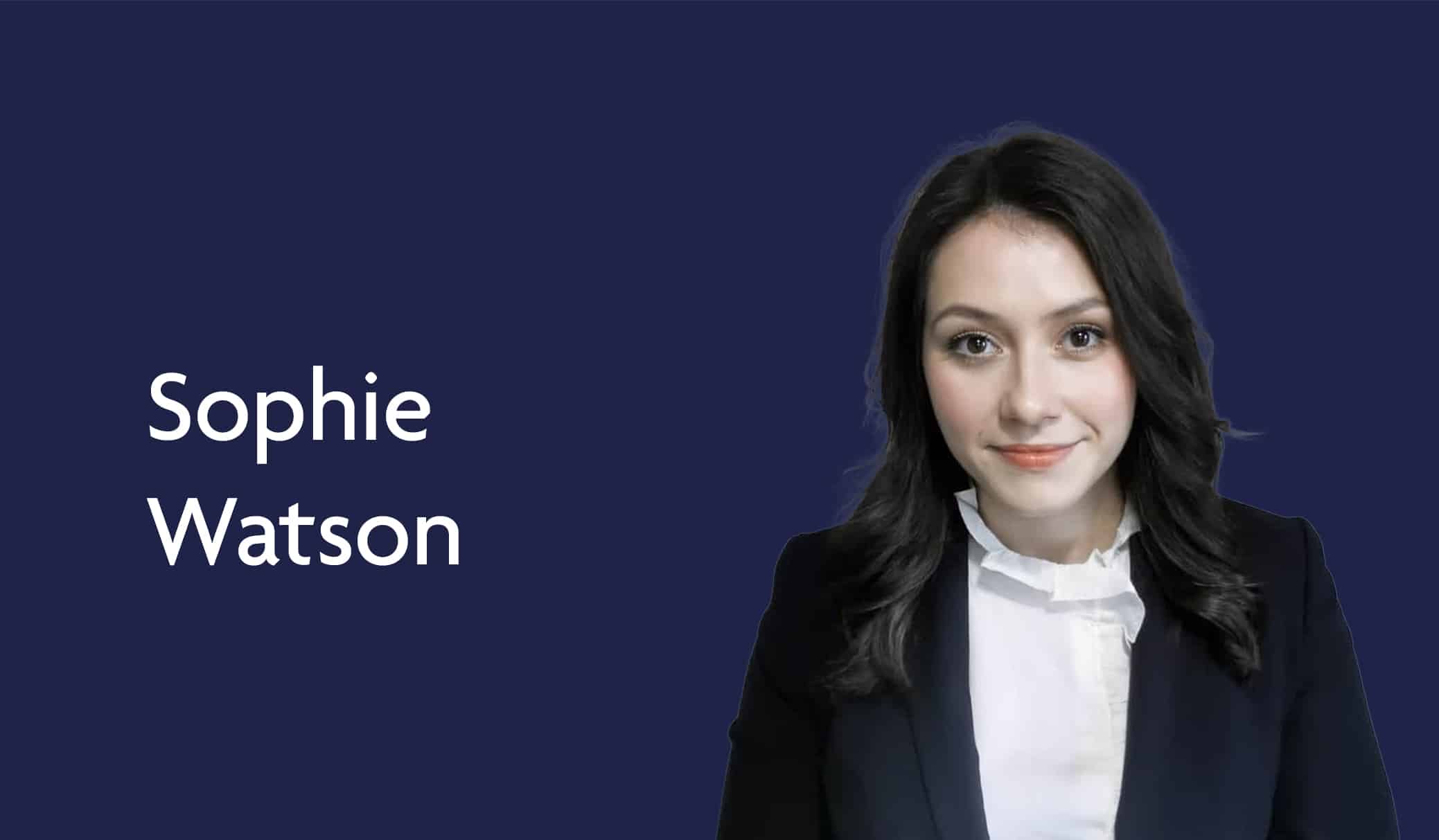 By way of the background, the Claimant sustained injuries in a road traffic collision. The first instance judge found that the Claimant was dishonest in that he exaggerated his symptoms of a back injury.

The Claimant was given permission to appeal on 3 grounds:

In respect of the first ground, the Defendant relied upon correspondence which asserted that the claim was ‘exaggerated and unreasonable’ as evidence of putting the Claimant on notice.

However, Mr Justice Choudhury rejected that this was sufficient to equate to allegations of fundamental dishonesty and may be misconceived. He found any doubt as to the allegations could have been cleared up by pleading with specificity.

The Defendant also sought to argue, in further correspondence, that they had stated that they did not consider the Claimant’s losses to be reasonable or credible. However, Mr Justice Choudhury found that ‘an allegation that a claim was not credible could amount to notice of an allegation of dishonesty; but without more… it did not unequivocally amount to such an allegation’.

The Court also noted that the Defendant refused to provide particulars on grounds which its s.57 Criminal Justice and Courts Act 2015 (‘s.57’) application was made, even though requested to do so. Mr Justice Choudhury found that this was not a satisfactory way to pursue an allegation of fundamental dishonesty.

It was ultimately found that the Claimant was not given any real notice apart from a ‘vague and deliberately unparticularised allusion to the possibility of a s.57 application’. This had led to key documents and information failing to be placed before the Court.

Mr Justice Choudhury stated that in the interests of fairness the Claimant should have been given adequate warning of and proper opportunity to deal with fundamental dishonesty given the severe consequences.

The appeal for procedural fairness was allowed.

Briefly, ground 2 was dismissed on the basis that there was no real reference in the first instance judgement of the burden of proof. It therefore could not be said that the burden had been reversed.

Finally, on ground 3, it was upheld that there were substantial errors in all 3 matters which the first instance judge found fundamental dishonesty.

As acknowledged in the judgement, the Defendant is not precluded from running a s.57 defence if the same is not pleaded. However, this is another case which warns against the possibility of failing to put the Claimant on proper notice of allegations of fundamental dishonesty. Without adequate notice and sufficient time for the Claimant to respond there is a real possibility that the Court could reject allegations of fundamental dishonesty.