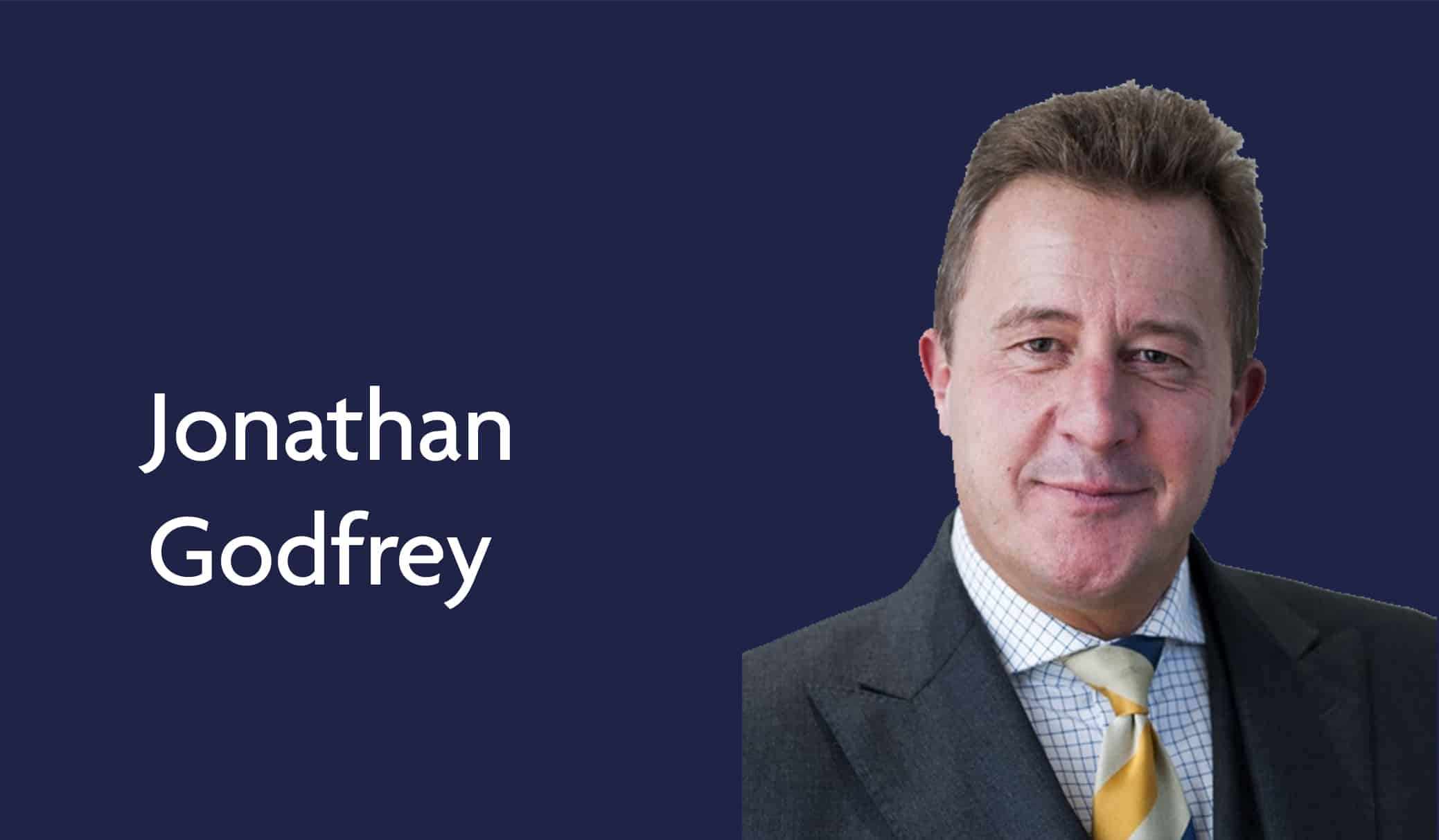 Joint Expert discussions and the Joint Statement – Don’t get involved

In Patricia Andrews & Ors v Kronospan Limited [ 2022 ] EWHC 479 ( QB ) , Senior Master Fontaine spelt out in no uncertain terms that instructing solicitors and the expert are not to discuss the content of the joint expert discussions and the joint statement. Each should be aware of the duties that they owed to the court.

To enter into discussion risks exclusion of the expert evidence relied upon.

The matter concerned a group action by 159 residents alleging that the defendant was liable to them in nuisance due to dust, noise and odour emissions from its wood processing plant.

Expert reports on dust analysis were exchanged in April, 2021 with a joint discussion as between the experts commencing the following month.

After a period of several months ( no joint report having been finalised ) it came to the attention of the defendant’s solicitors that the claimant’s expert had been forwarding “ work in progress “copies of the joint statement to his instructing solicitors and that he had sent over the initial draft on an unsolicited basis.

The matters having come to light, the defendant made application contending that the only option to the court was to revoke the claimants’ permission to rely on their expert. It was advanced by the defendant that the expert was not truly independent but rather that he had acted as an advocate for the claimants.

The expert concerned had been acting in his capacity for a period of 3 years and had incurred fees of £225,000.

Over the period in question, the claimants’ solicitors had made 68 comments on the drafts that had been sent to them, most of which were typographical, or by way of query.

It was also established that the expert and the claimants’ solicitors had entered into email and telephone discussions in which the content and progress of the joint statement was discussed as between them.

The claimants contended that the approach suggested by the defendant was potentially calamitous as it would involve significant delay in instructing another expert and result in further significant cost.

Senior Master Fontaine noted that while many comments made by the claimant solicitors were inconsequential “ many others commented or made suggestions on issues of substance “.The claimants’ solicitors had themselves accepted 16 comments on this premise. In sending over the first draft unsolicited , Senior Master Fontaine considered that such could only have been the case because the expert sought the solicitors views.

The claimants’ solicitors accepted that “ it was wrong for a expert to solicit input from their instructing solicitors during the process of drawing up a joint statement, just as it is wrong for solicitors to provide that input “  and furthermore that “ there was serious transgression of the rules by the claimants “.

Senior Master Fontaine observed that her primary concern having seen the communications passing between the respective parties, was that the expert’s approach “ strongly suggests that he regards himself as an advocate for the claimants , rather than an independent expert whose primary obligation is to the court “. The stance draws parallels with the dicta of Black LJ in EXP v Dr Charles Simon Barker [ 2017 ] EWCA Civ 63 ( albeit a conflict of interest case ) in which he stated that “ our adversarial system depends heavily on the independence of expert witnesses, on the primacy of their duty to the court over any other loyalty or obligation …. “.

Notwithstanding that there would be difficulties in revoking the claimants’ permission to rely on the expert, Senior Master Fontaine considered that the transgressions undertaken by him and the claimants’ solicitors were such that the court had no confidence in his ability to act in accordance with his obligations as an expert witness. She further enforced the position by specifying that “ the basis upon which the claimants received permission to rely on [ x ] as an expert witness , namely his duties under CPR 35.3, 35 PD paras 21 and 2.2, has been undermined “. In so doing , it is also worth observing that the expert had breached those duties expected of an expert as set out by Creswell J in the quintessential case of  ” Ikarian Reefer “ [ 1993 ] 2 Lloyd’s Rep 68.

Senior Master Fontaine succinctly remarked  that it “ it is important that the integrity of the expert discussion process is preserved so that the court ,and the public , can have confidence that the court’s decisions are made on the basis of objective evidence “.

Albeit that the litigation process was well progressed, no trial date had been set by the court, and in the circumstances, the claimants were allowed to rely on a new expert. A distinctly cooler climate would have been felt had matters surfaced at trial, where no substitution would have been permitted.

The ratio is clear. Leave well alone.  The decision in Andrews highlights the importance of the objectivity and transparency involved in the joint statement discussions as between the experts. Until the joint statement has been signed off and distributed by the experts there should be no contact as between the expert and their instructing solicitors on the content of the report by way of conversation, email or otherwise.

The tenor of Andrews repeats that said by HHJ Davies some 4 years earlier in BDW Trading Ltd v Integral Geotechnique ( Wales ) Ltd [ 2018 ] EWHC 1915 ( TCC ), in which he stated that “ the expert should not ask solicitors for their general comments or suggestions on the content of the draft statement “. As a solicitor, if approached as to the content of a joint report, a polite no and a clarification of the duties owed to the court will suffice. As was said by Fraser J in Imperial Chemical Industries Ltd v Merrit Merrall Technology Ltd [ 2018 ] EWHC 1577 at [ 237 ] :

“ the principles that govern expert evidence must be carefully adhered to, both by the experts themselves, and the legal advisers who instruct them.If experts are unaware of these principles, they must have them explained to them by their instructing solicitors. This applies regardless of the amounts in stake and in any particular case, and is a foundation stone of expert evidence “.