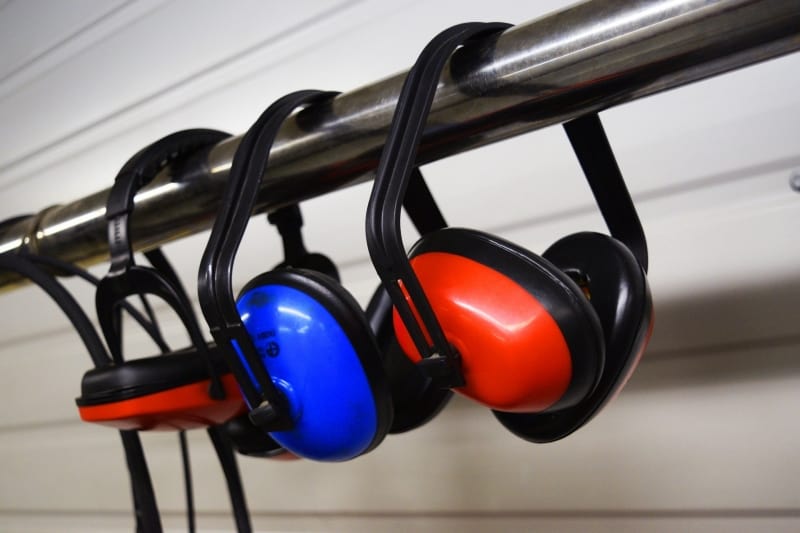 This article will discuss the first instance decision of DJ Adams in the case of French v Secretary of State for Business, Energy and Industrial Strategy heard in Newcastle County Court on noise-induced hearing loss.

The Claimant, represented by Mr Jim Hester, counsel at Parklane Plowden, alleged that he had suffered noise-induced hearing loss of 3.6 dB during the course of his employment in the mining industry and brought a claim for industrial disease. The Claimant also had mild tinnitus. Limitation and breach of duty were conceded.

The trial was on the issues of causation and quantum and the judge heard oral expert evidence from Mr Johnson for the Claimant and Mr Green for the Defendant, both Ear, Nose and Throat Consultants.

The parties disagreed over whether the Claimant had noise-induced hearing loss. In this case, there was a 1993 Bekesy (occupational health) audiogram which showed a notch in one ear, at 3 kHz but this was not visible in the other ear. The audiogram conducted for the medico-legal report clearly showed a notch or bulge in both ears at 3 kHz. It was the Defendant’s assertion that on balance the hearing loss was attributable to something other than noise, as the noise exposure had stopped before the 1993 audiogram and that audiogram was not Coles compliant.

Note 11 of the Coles, Lutman and Buffin Guidelines 2000 distinguishes between better and worse hearing ears in instances where there is asymmetry between ears. If the notch-free ear was considered the better hearing ear, it would be possible rather than probable that there was noise-induced hearing loss. However, if the better hearing ear was the ear with the notch Note 11 provides that the notch makes it probable that there was noise-induced hearing loss present despite it not showing on both ears.

The Defendant’s position was that ‘higher frequencies’ as mentioned in Note 11 are 3, 4 and 6 kHz and as the Claimant’s notch was at 3 kHz the notch-free ear was the better hearing ear. The Claimant’s position was that ‘higher frequencies’ are between 3 and 8 kHz but if the test does include only 3, 4 and 6 kHz the noise damaged frequency should not be discounted, otherwise it is a self-fulfilling test.

DJ Adams took the view that the noise damaged frequency cannot be included in the determination of the better hearing ear. However, he did not say which frequencies he thought needed to be specifically looked at. Instead, DJ Adams looked at the audiogram, less 3 KHz. Having done this, the ear with the notch was the better hearing ear. This meant it was probable that there was noise-induced hearing loss in the 1993 audiogram.

The Defendant also raised a de minimis argument due to C’s hearing loss being 3.6 dB. During cross-examination, Mr Green accepted that he would round hearing loss to the nearest decibel for calculation purposes. Therefore, in this case, the noise-induced hearing loss was considered to be 4 dB.

The Claimant sought to rely on two McShefferty reports (“The Just-Noticeable Difference in Speech-to-Noise Ratio” 2015 and “The Just-Meaningful Difference in Speech-to-Noise Ratio” 2016) to demonstrate that the hearing loss was not de minimis. The McShefferty reports are based on the use of hearing aids. The reports say that 3 dB difference in hearing is noticeable. Based on this, the Claimant’s position was that 4 dB hearing loss must be noticeable and therefore legally significant. Within cross-examination, Mr Green conceded that 4 dB hearing loss would be noticeable, but in his view, it would not be significant.  Mr Green also said in his evidence he would expect the average person to have approximately 0.7 dB age-associated hearing loss per year.

DJ Adams found the Claimant’s hearing loss not to be de minimis. However, he commented that as that Claimant had noise-induced tinnitus the injury would not have been de minimis even if the hearing loss had not been enough to be compensable alone.

DJ Adams awarded £5,000 for pain suffering and loss of amenity, £3,800 for hearing aids and £300 for an extended warranty for the hearing aids.

From this case it appears that the DJ Adams was of the view that:

-          when deciding which ear is the better hearing ear the noise damaged frequency must be disregarded; and

-          noise-induced hearing loss should also be considered as an acceleration injury.