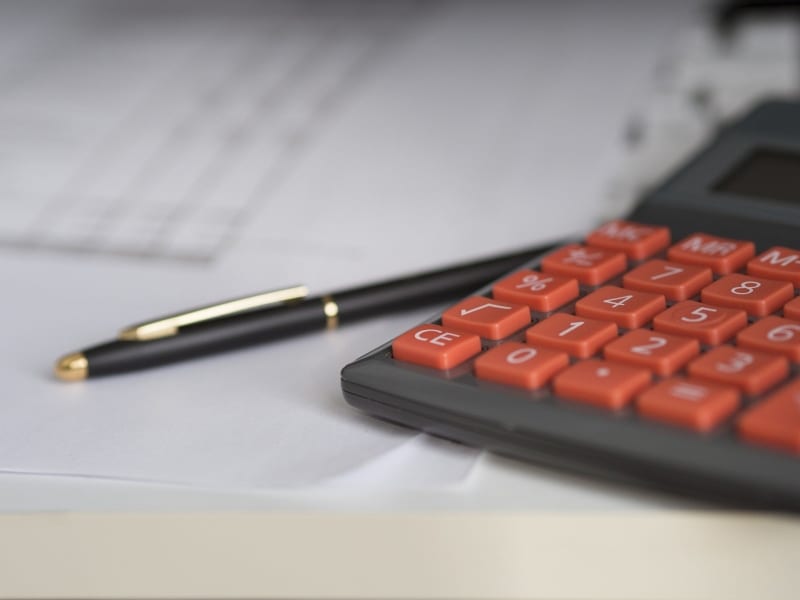 The 8th Edition of the Ogden Tables and explanatory notes were released on 17th July 2020, approximately 9 years after the 7th edition.

This update comes following the publication by the Office for National Statistics of the National Life Statistics for 2016 – 2018. This report showed that life expectancy was not improving as quickly as anticipated in 2008 (when the data for the 7th edition was taken). For younger Claimants there has been an approximate reduction between the 7th and 8th edition of 1 - 3%. However, older Claimants have seen a difference in predicted life expectancy by as much as 8 - 9%. Anyone now drafting a schedule of loss can expect a reduction in the multiplier. Examples of this difference can be seen below.

The original 1984 tables provided multipliers based on retirement ages of 65 for males and 60 for females and did not take account of any contingencies other than mortality. The tables have moved forward significantly since then and the 8th edition of the Ogden tables has seen the addition of a table for earnings up to 68 years, to reflect the current state pension age for the majority of Claimants, and tables for earnings up to 80 years old.

The 8th edition has also seen a new Section E dealing with the indexation of loss of earnings periodical payment orders. However, the guidance notes on indexation do highlight that in substantial and complex cases “it may be advisable to seek expert advice”.

There is new guidance on the calculation of pension claims, particularly reflecting the auto-enrolment changes since the 7th edition. The new guidance also discusses the differences between “defined benefit schemes” and “defined contribution schemes”. There are two worked examples in this section, one for auto-enrolment and one for a local government pension scheme.

There is guidance for fatal accident claims following the case of Knauer v Ministry of Justice [2016] UKSC 9. Knauer indicated that multipliers are to be calculated at date of trial when assessing the value of future dependency. Table E provides multipliers for the pre-trial damages before the guidance goes on to discuss post-trial dependency calculations.

There are Additional Tables which are published on the Government Actuary’s Department website which are designed to allow for accurate interpolation and calculation of split multipliers. These tables are to be treated as definitive.

Despite this edition being 9 years after the last, it is possible that we will shortly see more changes to the Ogden tables as a result of the current pandemic. The pandemic is likely to have a far-reaching impact on employment prospects, the economy, interest rates and life expectancy.

The below examples are using a -0.25% discount rate.