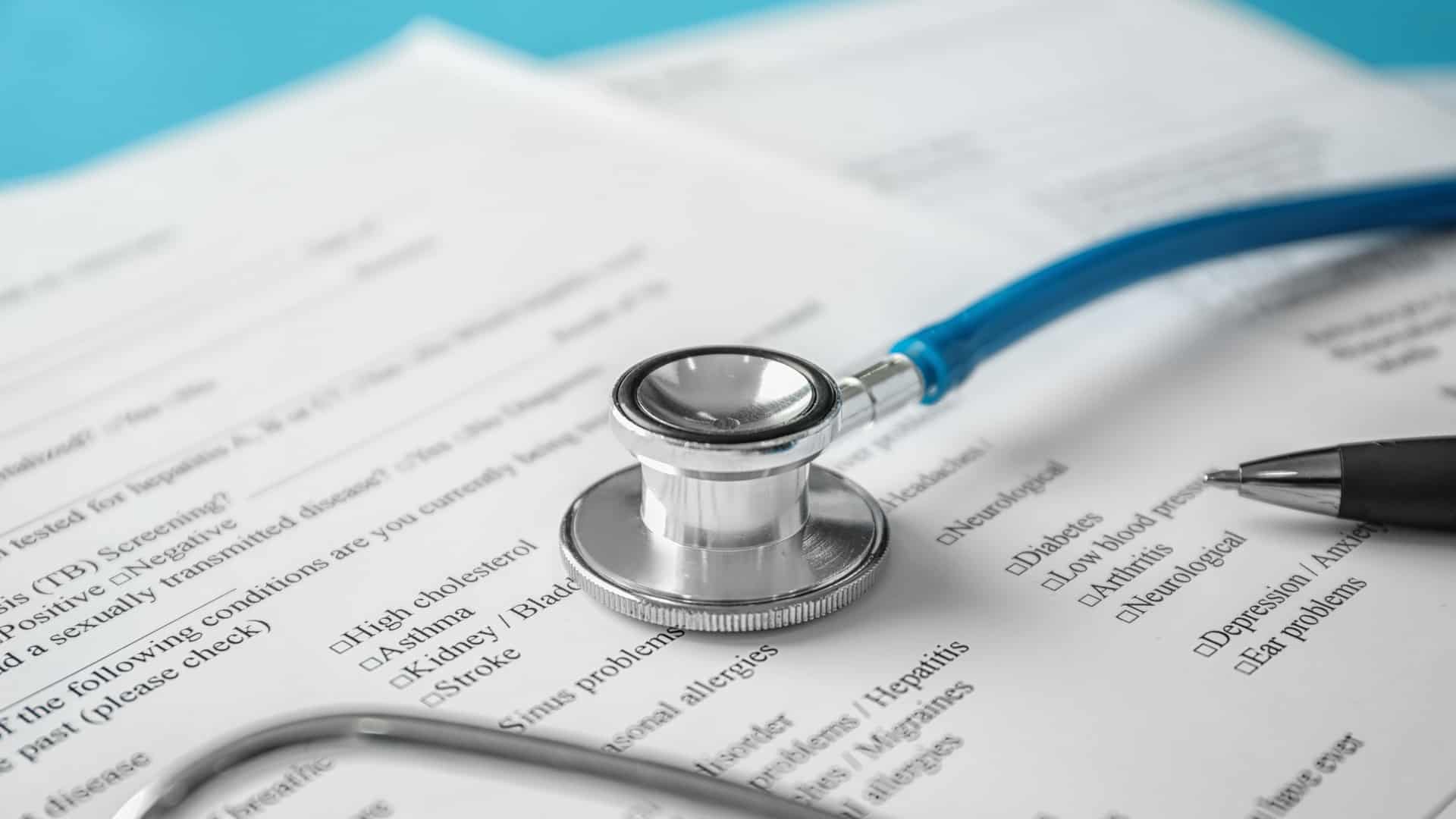 The Court of Appeal has struck out three secondary victim claims on the basis of previous binding authority that limits the scope of such claims, whilst supporting future consideration of the claims by the Supreme Court.

The cases relate to a failure to diagnose the primary victims’ life-threatening conditions which resulted in their deaths.

The main area of contention was whether there was sufficient proximity in time and space of the Claimant to the “relevant event” (i.e. the death of the primary victim) or its immediate aftermath, and where in all three cases the relevant event had occurred sometime later than the date of alleged negligence.

The Court of Appeal acknowledged that the claims otherwise satisfied the criteria to establish a secondary victim claim (set out in Alcock v Chief Constable of South Yorkshire Police [1992] 1 AC 310 (Alcock)), i.e. the Claimant fell within the category of possible secondary victims.

A number of leading authorities were considered.  However, the most crucial case was that of Taylor A.Novo (UK) Ltd [2013] EWCA Civ 194 (Court of Appeal).

In Novo the Claimant’s mother was injured at work when a stack of racking boards fell onto her. Three weeks later the Claimant’s mother suddenly collapsed and died from a pulmonary embolus which resulted from deep vein thrombosis caused by the accident. The Claimant witnessed the death of her mother but not the initial negligent course of action. Lord Dyson held that proximity was not established as the Claimant did not witness the negligent action but rather a separate event three weeks later. Lord Dyson found at [29] of his judgment that ‘… to allow [the daughter] to recover as a secondary victim on the facts of the present case would be to go too far.’

It was argued by Counsel for Paul and Polmear that Novo was an accident case as opposed to a clinical negligence case which meant it could be distinguished. However, this was rejected by the Court of Appeal who found the criteria established in Alcock applied to cases, like Novo, where there was a separate event and in clinical negligence matters where the injury manifested at a later date.

The Court of Appeal considered if the proximity requirement established in Alcock was simply applied, despite the fact the relevant event took place later than the Defendant’s misdiagnosis, it would be considered proximate as:

However, the Court of Appeal held that the current law under Novo did not permit the relevant event to be removed in time from the negligence, unless it can be a considered to be a continuum as in the case of Walters v North Glamorgan NHS Trust [2002] EWCA Civ 1792.

The Court of Appeal determined that it was bound by the decision in Novo, as such the claims would be struck out. However, Sir Geoffrey Vos, Master of the Rolls, expressed his concern about the interpretation of proximity for secondary victim claims and stated permission to appeal would be granted, should the Claimants seek it.

Sir Geoffrey Vos was clearly unable to logically define why the proximity in clinical negligence cases must be in relation to the initial cause of action. The Court of Appeal was simply bound by precedent. The decision is likely to be appealed. It will be interesting to see what approach the Supreme Court will take and its definition of the “relevant event”

For now, it is a victory for defendants maintaining limits on those who can recover as a secondary victim. But, if the concern of Sir Geoffrey Vos is an indicator of the likely outcome in the Supreme Court, this could be short lived. Should secondary victim claims be allowed in failure to diagnose cases, it may see a vast increase in the number of those pursuing secondary victim claims against healthcare professionals.