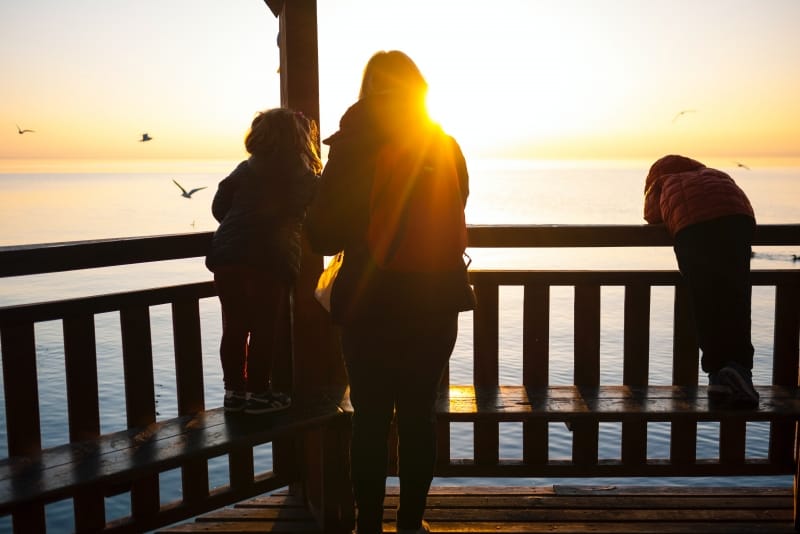 Most practitioners will be familiar with the phrase ‘parental alienation’ in one form or another. Whilst a distinct legal definition remains pending, Cafcass have helpfully defined it as the following: ‘when a child’s resistance or hostility towards one parent is not justified and is the result of psychological manipulation by the other parent’. [1]

Behaviours which amount to parental alienation can include Parent A limiting the amount of contact Parent B has with the child, Parent A discussing Parent B in a negative way and Parent A outwardly criticising Parent B so as to influence the child. Often, such behaviours occur consistently over a prolonged period of time causing a lasting negative impression on the child, much to the distress of the parent who has been alienated.

In Re L (A Child) [2019] EWHC 867 (Fam) the court ordered the transfer of residence of a child from their Mother to their Father. The Mother had undermined the child’s relationship with their Father over an almost six-year period.  The Children’s Guardian recommended that such a transfer of residence take place, upon hearing the Mother’s evidence, and McFarlane J noted that a transfer of residence was not a ‘judicial weapon of last resort’ [para 59] but instead ‘The test is, and must always be, based on a comprehensive analysis of the child's welfare and a determination of where the welfare balance points in terms of outcome’.

Similarly, in Re H (Parental Alienation) [2020] 1 FLR 401 residence of a child was transferred from the Mother to the Father, upon the court receiving an expert psychologist’s evidence. In consideration of the child’s welfare in each of these cases, the impact of the alienating behaviour, and the extent to which it caused emotional harm was crucial – here, alienating behaviours persisted from the outset, solidifying over time. In considering this, the court reviewed the opinions of professionals which proved instrumental.

In Re S (Parental Alienation: Cult) [2020] EWCA Civ 568 the Court of Appeal undertook an overview as to the law on parental alienation. This case involved a Mother who was a follower of Universal Medicine. In 2018, Universal Medicine was determined by the Supreme Court of New South Wales (Australia) to be a socially harmful cultand findings were made against its founder.   The Independent Social Worker in Re S recommended that the child should be moved to live with their Father if the Mother was not able to fully grasp the concerns relating to the practices of Universal Medicine, which included a restrictive diet, specific sleep patterns  and massages, and following ‘The Way of Livingness’. The child was placed at risk of being influenced by the Mother and being alienated from the Father. In the first instance, the court found that the child had been alienated from the Father and considered the impact on the child's emotional welfare.  During the course of proceedings, the Mother was given a final opportunity  to show ‘a wholesale transformation in her position where with a full heart she leaves Universal Medicine, starts intensive therapy and begins the reversal of the process of alienation of the child’ [Para 67]. The Mother showed very limited progress, and ultimately residence was transferred to the Father.

From the above, it is evident that the Courts will consider a transfer of residence where there has been and there is likely to continue to be a significant impact on the emotional welfare of a child – this may likely outweigh the negative impact of any potential transfer. It is important for professionals and practitioners to identify early on the signs of parental alienation and take steps to simultaneously shed light on and combat these issues effectively. The difficulty remains that alienation is not often recognised as being such early enough or is too far entrenched by the time it has been recognised. This is an area of law that is likely to continue to develop, particularly in light of the impact that the COVID19 national pandemic has had on contact arrangements between parents and children.