Standard of Proof and the Chief Coroner’s Law Sheet No.6 – Maughan and Beyond
Legal Update 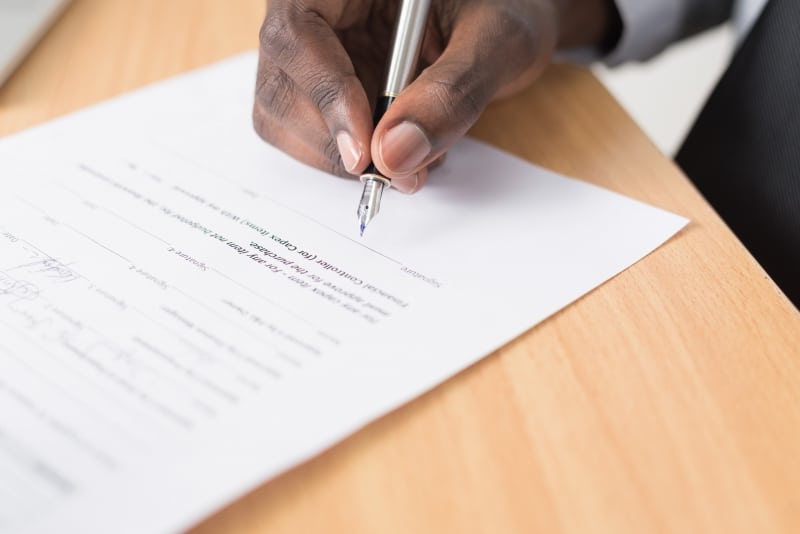 Standard of Proof and the Chief Coroner’s Law Sheet No.6 – Maughan and Beyond

On 13th January 2021, the new Chief Coroner, HHJ Teague QC, published Law Sheet No.6. This new guidance comes exactly two months after the Supreme Court gave judgment on 13th November 2020 in the case of R (on the application of Thomas Maughan) v. HM Senior Coroner for Oxfordshire [2020] UKSC 46 where it ruled by majority that all conclusions in coronial inquests, whether short form or narrative, are to be determined on the civil standard of proof: the balance of probabilities.

Law Sheet No.6 reminds us that the decision in Maughan emphasises that an inquest is a fact-finding exercise and not a method of apportioning guilt. At an inquest where unlawful killing may be in issue, the Chief Coroner highlights that it will be important for the coroner to explain the distinction between criminal proceedings and inquests.

The fact that each element of the relevant offence must be established for a conclusion of unlawful killing to be returned is not altered by Maughan. The Chief Coroner reminds us that for gross negligence manslaughter, each of the six elements of the offence as set out in the case of  R v. Adomako [1995] 1 AC 171 must be established, but on the balance of probabilities.

When sitting with a jury, a coroner will still need to decide the potential conclusions to leave to the jury, applying the Galbraith plus test. If unlawful killing is a conclusion properly open on the facts, the coroner will need to give a reasoned judgment explaining why and direct the jury accordingly.

Paragraph 8 (5) of Schedule 1 to the Coroners and Justice Act 2009 confirms that if an inquest is resumed following a criminal trial of a homicide offence in relation to the death, the inquest determination may not be inconsistent with the outcome of the criminal proceedings. Law Sheet No.6 confirms that if at inquest, the requisite elements of murder, manslaughter or infanticide are established on the balance of probabilities, then a conclusion of unlawful killing will be permissible even if there has already been an acquittal of the offence following a homicide trial (applying the higher standard of proof). However, if there has been a criminal trial at which a person has been convicted of a homicide offence, then a coroner or jury at a subsequent inquest could not reach a conclusion to the effect that the offence had not been committed.

Law Sheet No. 6 also reminds us there is no requirement in law for a coroner or inquest jury to use any particular form of words when recording a conclusion on the Record of Inquest.  It is for the coroner or jury, subject to the coroner’s directions, to choose the appropriate form of words to reflect the findings of fact on the critical issues relating to the death. Therefore, the words “unlawful killing” are not necessary just as the word “suicide” was not used by the jury in the inquest in Maughan prior to the decisions in the appellate courts.

In relation to resumptions, the Chief Coroner emphasises that as with any inquest, it is the role of the coroner to determine the scope of the inquiry with care and if there is an application resume an inquest after the conclusion of criminal proceedings, reference should be made to Guidance No.33. Law Sheet No.6 asks all senior coroners to alert their local authorities to the change in the law made by Maughan and where an inquest might justify it, senior coroners should also consider Guidance No.40 and the appointment of solicitor or counsel to the inquest to assist the coroner with any decisions arising from the change in the law.

Leila Benyounes is the Inquests Group Co-ordinator at Parklane Plowden Chambers. She is appointed to the Attorney General Counsel Panel A and regularly represents interested persons in a wide range of inquests, including media sensitive Article 2 jury inquests.