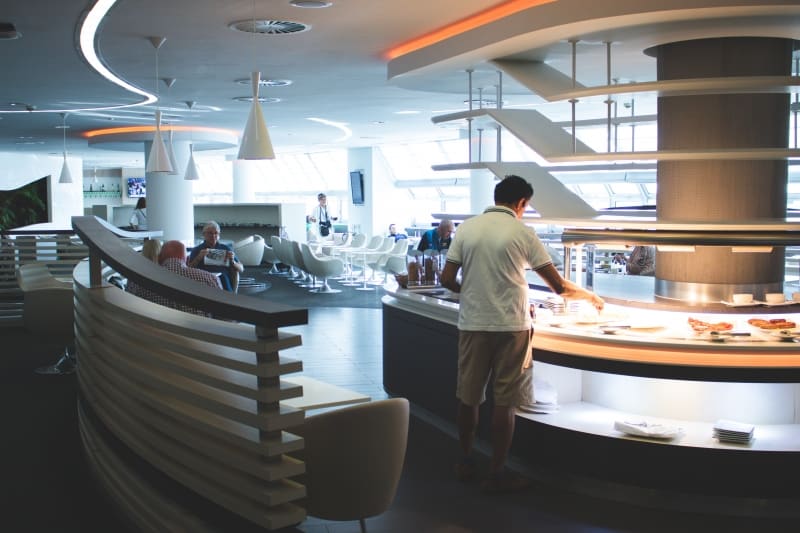 The underlying case concerned a claim for food poisoning and subsequent gastric illness. By way of a brief summary, on the third night of a 14 day all-inclusive holiday, the Claimant fell ill with symptoms of gastric illness. Prior to the onset of his initial symptoms, the Claimant had eaten only in the hotel. His condition improved somewhat such that on the 6th day the Claimant ate outside the hotel, before a deterioration and eventual admission to hospital. The Claimant was found to have contracted several parasitic and viral pathogens. Following a period of acute illness, he was left with symptoms of irritable bowel syndrome.

At trial, the Claimant relied upon the report of Professor Pennington, consultant microbiologist. The Defendant did not adduce its own evidence and did not seek permission to cross-examine Professor Pennington. Her Honour Judge Truman accepted the factual evidence of the Claimant and his wife, consequently the factual basis of  Professor Pennington’s report was also accepted; with the result being his report was uncontroverted. In submissions, Counsel for the Defendant proceeded to critique the report on the basis of a number of shortcomings, including, perhaps most importantly, a failure to fully consider all potential causes of the illness. In dismissing the claim, HHJ Truman adopted a number of such criticisms.

The Claimant appealed on the basis that, where an expert report is uncontroverted, subject to exceptional circumstances, it should be accepted by the court.

On the question of the court’s role in the face of an uncontroverted report, Spencer J held:

“…I take the view that a court would always be entitled to reject a report, even where uncontroverted, which was, literally, a bare ipse dixit, for example if Professor Pennington had produced a one sentence report which simply stated: “In my opinion, on the balance of probabilities Peter Griffiths acquired his gastric illnesses following the consumption of contaminated food or fluid from the hotel”…However, what the court is not entitled to do, where an expert report is uncontroverted, is subject the report to the same kind of analysis and critique as if it was evaluating a controverted or contested report, where it had to decide the weight of the report in order to decide whether it was to be preferred to other, controverting evidence such as an expert on the other side or competing factual evidence. Once a report is truly uncontroverted, that role of the court falls away. All the court needs to do is decide whether the report fulfils certain minimum standards which any expert report must satisfy if it is to be accepted at all.” [33]

Put simply, where an uncontroverted report is CPR Part 35 compliant, the court’s enquiries should go no further than asking whether the report is comprised of mere assertions. Notwithstanding a report’s shortfalls, if the Defendant has not adduced their own evidence, nor cross-examined the author of the report, the court must accept the same.

As to whether the report of Professor Pennington was mere ipse dixit, it was the case that the report was Part 35 compliant, and Part 35 did not require a report to set out the reasons for each conclusion reached.

“Of course, a failure to set out the reasoning might diminish the weight to be attached to the report but, as I have stated, at this stage the weight to be attached to the report is not a consideration: that only arises once the report is controverted. It may be that, had the Defendant served controverting evidence, Professor Pennington would have expanded upon his reasoning, for example in a meeting of experts, and such reasoning would have found its way into a joint statement. As it turned out, that step never became necessary because the evidence of Professor Pennington stood alone. Nor did the Defendant seek to challenge the reasoning that might have lain behind Professor Pennington’s conclusions by calling for him to be cross-examined, as it had every right to do. In those circumstances, the court must assume that there is some reasoning which lies behind the conclusion which has been reached and summarised, and that this reasoning is not challenged.” [36]

The judgment sounds as a warning to both claimants and defendants in such matters; simply because a report has not been challenged by way of competing expert evidence, or by cross examination, does not mean it will necessarily be accepted. However, the threshold for the acceptance of uncontroverted evidence is low: the same must be merely Part 35 compliant and provide more than a bare assertion. In those circumstances, any doubt as to the substance of the report will be resolved in favour of the adducing party.

Photo by Connor Danylenko from Pexels