Vicarious liability – on the move no longer
Legal Update 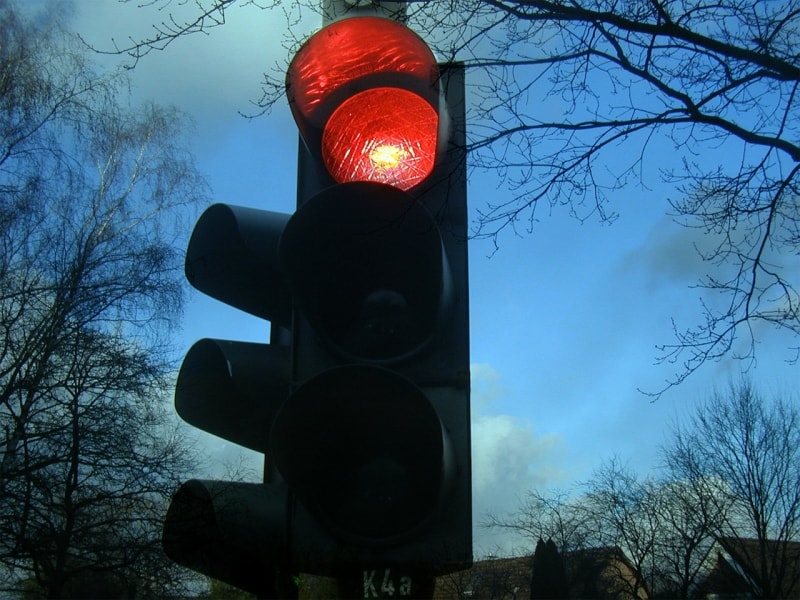 Vicarious liability – on the move no longer

Vicarious liability is the blaming of one person for the wrongdoing of another.

Historically, the doctrine was limited to relationships of employment and to wrongdoing in the course of that employment. It was justified on public policy grounds. Where an employee committed a wrongful act against a claimant within the area of the employee’s authority, it was considered fairer that the employer should suffer from that wrongdoing rather than the person wronged.

With respect to non-employment relationships, it has been held to cover labour-only subcontractors [3], a priest deployed by a bishop to work in a children’s home [4], Christian Brothers working as teachers in a residential school [5], a prisoner working in a prison kitchen [6] and foster parents looking after children in the care of the local authority [7].

In relation to unauthorised conduct, it has been held to cover the alleged sexual abuse of children in residential settings [8], an assault on a customer at a petrol station [9] and an assault on a colleague at a hotel after an office Christmas party [10].

However, vicarious liability has always had its limits. It has been held not to apply to the acts of an employee of a Children’s Club committed at his home outside working hours [11], to an independent swimming teacher [12], to an independent bailiff engaged to collect council tax debts [13] or to injury caused to a bystander when an off-duty policeman shot at his girlfriend in a bar with a service revolver when he found her with another man [14].

As the boundaries of vicarious liability have expanded, they have become blurred and misunderstanding has resulted. There has therefore been a need for clarification at the highest judicial level of the principles by which the boundaries may be identified.

Four years ago, the Supreme Court (“SC”) handed down two important decisions: Cox and Mohamud. In Cox, vicarious liability was held to apply to the relationship between a prison and a prisoner working in a prison kitchen on prison service pay under the supervision of the prison’s catering manager. In Mohamud an employer was held liable for an assault on a customer by a customer services assistant who worked in the shop of a petrol station.

In Barclays, a bank engaged the services of a self-employed doctor to carry out pre-employment medical assessments on prospective employees. The central issue was whether the bank was liable for the alleged wrongdoing of the doctor (alleged sexual assaults) during the medical assessments. The SC disagreed with the Court of Appeal (“CA”) and held that the bank was not liable.

In Morrisons, an internal auditor was disgruntled as a result of receiving a verbal warning. He was then tasked with sending payroll data (including personal pay and bank details) of thousands of his colleagues to an external auditor. After doing so, he uploaded the data of nearly 99,000 colleagues to a publicly accessible file sharing website. He subsequently sent it to 3 newspapers. They did not publish but one alerted Morrisons. The central issue was whether the employer was liable for the misuse of private information and the breach of confidence by its employee. The SC disagreed with the CA and held that Morrisons was not liable.

On the face of it, the Barclays and Morrisons decisions appear to conflict with the Cox and Mohamud decisions. So, what are the principles by which vicarious liability is imposed?

It is necessary to approach the doctrine by dealing with two issues separately: the relationship issue and the conduct issue.

It is well established that vicarious liability can attach to employment relationships, and, for at least the last 180 years [17], the doctrine has not applied to truly independent contractors. So, when the relationship is not one of employment, when does the doctrine apply?

The answer is when the relationship is sufficiently analogous to employment to make it fair, just and reasonable to impose vicarious liability. However, focusing on justice issues alone can lead to error and inconsistency so it should only be necessary to do so in borderline cases (Barclays, §27). Instead, it is necessary to focus on the details of the relationship; to identify, on the one hand, whether the wrongdoer is technically self-employed but effectively part and parcel of (integrated into) the employer’s business, or, on the other, truly carrying on their own independent business with the employer as a client of that business. Is the wrongdoer part of his employer’s business or carrying on his own independent business? Or, is he closer to one than the other? The independent contractor works in and for his own business at his own risk of profit or loss. Thus, the distinction is between work done for an employer as part of the business of that employer and work done by an independent contractor as part of the business of that contractor (Barclays, §22). In short, it is necessary to consider the proximity of the relationship to one of employment (Barclays, §18).

In Cox, the prisoner was in a relationship akin to that of employment. However, in Barclays, the doctor was carrying out medical assessments on his own account with the bank as his client. The relationship was not akin to employment. The doctor’s position with the bank was no different from that of the company hired to clean the windows or the company hired to audit the accounts (Barclays, §28).

Mere opportunity, whether the wrongdoing is of the same kind or closely related to those acts the wrongdoer is authorised to do, whether the misconduct is part of a ‘seamless and continuous sequence of events’; none of these factors are sufficient to fix the employer with vicarious liability (Morrisons, §35). On the similar conduct point, Lord Wilberforce has held that an employee, even while performing acts he was authorised to do, may so clearly depart from the scope of his employment that his employer will not be liable for his wrongful acts [18].

In Morrisons, the internal auditor was on a frolic of his own when he made public the personal details of his colleagues even though many of the above factors applied. He was acting to harm, rather than to further, his employer’s business.

However, in Mohamud the misconduct was said to be so closely connected with the authorised conduct that it could fairly and properly be regarded as done by the employee within the scope of his employment. This distinction may need some explanation.

The employer was liable for the assault on a customer by its employee because of the capacity in which he was working when the assault took place. The customer services assistant asked the customer to leave the shop at the petrol station and then followed him outside and assaulted him on the forecourt. When the assault took place, the employee was purportedly acting about his employer’s business by telling the customer never to come back to the premises. It was a gross abuse of his position to reinforce this request with violence but the request itself was purportedly connected with the business of his employer. This was not something personal. Rather it was about the capacity in which he was acting. Going about the employer’s business – albeit wrongly – supported the close connection between the authorised field of activities and the tort. On the other hand, the internal auditor was not going about his employer’s business when he published the pay and bank details of thousands of his colleagues. On the contrary, he was acting to damage his employer’s business.

A note of caution: the test is applied differently in the abuse cases. The sexual abuse of children cannot be said to be done in the course of employment. Instead, the courts have emphasised the importance of criteria particularly relevant to that form of wrongdoing. For example, the employer’s conferral of authority on the employee over the victims he has abused (Morrisons, §23).

There are two key issues when considering the application of the doctrine of vicarious liability:
1. Whether the relationship between the employer and the wrongdoer is one of employment or sufficiently akin to it to make it fair, just and reasonable to make the employer pay for the wrongdoing. Is the wrongdoer working as part of the business of the employer or as an independent contractor as part of the business of that contractor?
2. Is the misconduct so closely connected with the authorised conduct that it may fairly and properly be regarded as done in the course of employment. Is the employee furthering his employer’s business, however misguidedly, or going on a frolic of his own?

The CA’s decision in Barclays extended the boundary of vicarious liability to apply to the wrongdoing of an independent contractor. By overturning the decision, the SC has applied the brakes to the expansion of vicarious liability. It would appear that the doctrine is no longer on the move.

Read
Read time: 11 m
We use cookies on our website to give you the most relevant experience by remembering your preferences and repeat visits. By clicking “Accept All”, you consent to the use of ALL the cookies. However, you may visit "Cookie Settings" to provide a controlled consent.
Cookie SettingsAccept All
Manage consent