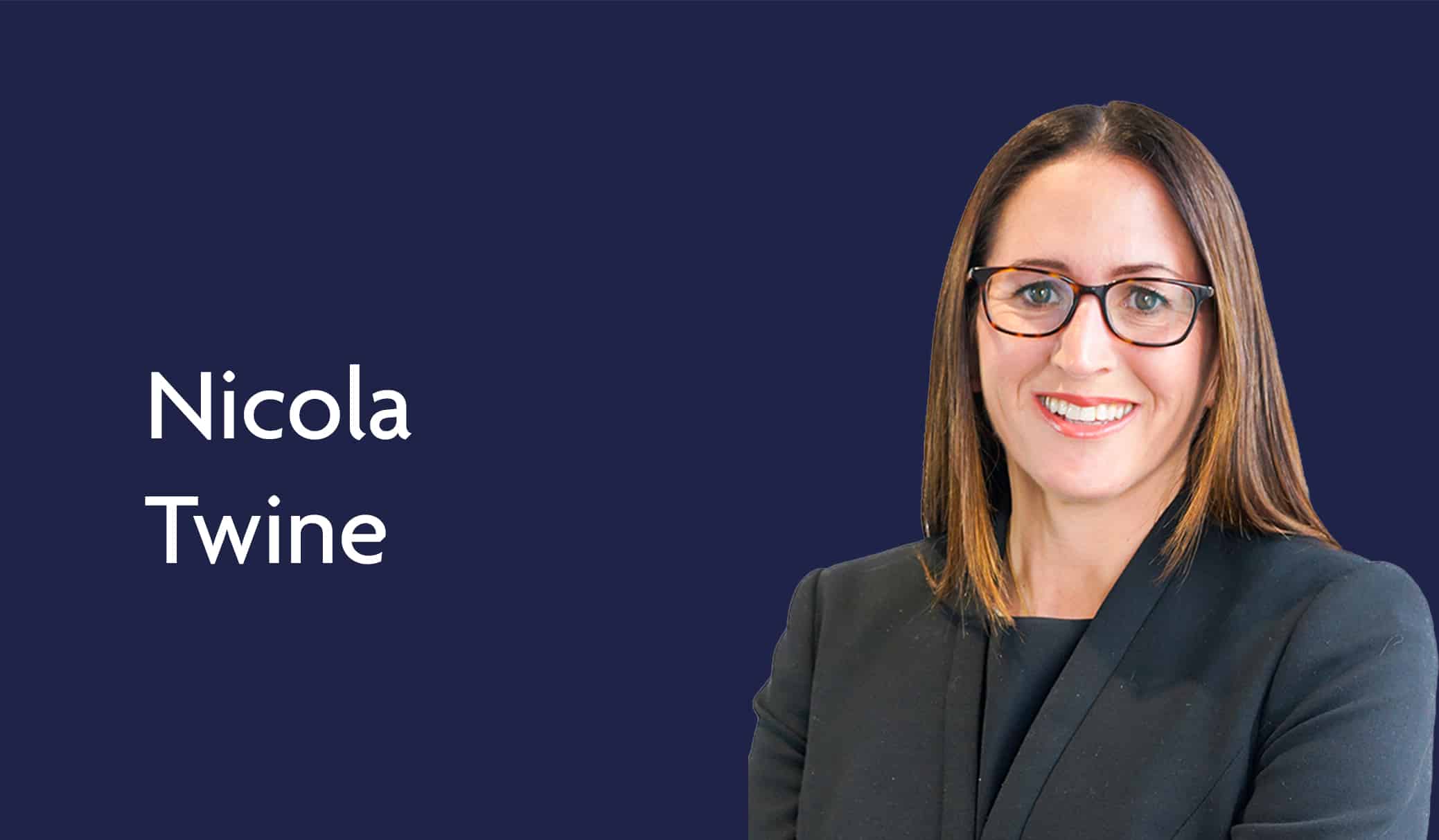 An uplift on an award can be significant and the prospect of an uplift a real tool in negotiations and Judicial Mediations, which are becoming more common. In the last 6 months two cases have come before the EAT providing useful and welcome guidance on assessing, firstly, whether to uplift and, secondly, the appropriate percentage uplift to compensation for failure to follow the ACAS code of Practice on Disciplinary and Grievance Procedures (the Code): Slade v Biggs & Ors1 and Rentplus UK Limited v Coulson2

Under section 207A of the Trade Union and Labour Relations (Consolidation) Act 1992, a Tribunal has the power to increase an award of compensation (compensatory award only), by no more than 25%, if it considers that an employer has unreasonably failed to comply with the Code, and it is just and equitable to increase the award.

Rentplus is a case which the ET found arose from both a sham redundancy and a sham grievance process.

In Rentplus, Ms Coulson joined the respondent, a privately funded commercial company that purchases properties rented to tenants by housing associations in 2015. Her role was varied and involved working closely with the CEO. Unbeknown to Ms Coulson, in March 2017 a decision was taken to dismiss her. A consultant was appointed at around that company who it was envisaged would replace the CEO who was outgoing. From October 2017 Ms Coulson was essentially frozen from her role. In early 2018 the respondent carried out what it described as a ‘redundancy exercise’ [9] and held consultation meetings. The ET found that these were a total sham as the decision to dismiss Ms Coulson had long since been made and there were funds available. Prior to dismissal Ms Coulson submitted a grievance. The ET concluded the process of dealing with that was just as much a sham as the redundancy [10].

Appeal proceeded following a rule 3(10) hearing. The grounds were that [14]:

Appeal came before HHJ Tayler in the EAT. He helpfully set out circumstances in which the ACAS code applies and clarified that the code applies even if an employer seeks to dress up a dismissal as redundancy [34]:

34. If an employer considers that an employee is guilty of misconduct or has rendered poor performance, I incline to the view that the Acas Code is applicable even if it said that dismissal is for SOSR because it resulted from the response of fellow employees to the misconduct or poor performance that had led to a breakdown in working relationships. However, it is not necessary to determine the point in this appeal. I consider it is clear that the applicability of the Acas Code is a matter of substance rather than form. I do not consider that an employer can sidestep the application of the Acas Code by dressing up a dismissal that results from concerns that an employee is guilty of misconduct, or is rendering poor performance, by pretending that it is for some other reason such as redundancy.

Further, that if the ET concludes there was discrimination the code is not precluded from applying [35]:

35. In a dismissal case, the principle reason for the dismissal could be conduct or capability, but nonetheless direct discrimination would be established if it was a material factor in the treatment. An example of unconscious discrimination is where a person is genuinely thought to be guilty of misconduct or poor performance, but is not given the benefit of the doubt because of a protected characteristic, whereas the benefit of the doubt would have been applied if the person had been more like the decision maker.

HHJ Taylor was mildly critical of the ET decision and said it would have benefitted from more detailed analysis [45], and took issue with description of breach as ‘egregious’ [55] stating what the ET actually meant was that ‘the breach was beyond merely being unreasonable’, but dismissed the Appeal.

In dismissing the Appeal HHJ Tayler considered and set out four questions that should be asked when considering ACAS uplift (see [45]-[55]):

In Slade, Mrs Biggs and Ms Steward, were employed by the company which runs weddings and events owned by eccentric baronet Sir Benjamin Slade. In 2017 both claimants became pregnant, which the ET found Sir Benjamin deemed ‘highly inconvenient’ and that in response he took a decision to dispense with their services and avoid having the expense of hiring temporary staff.

In a damning ET judgment it was found that Sir Benjamin had ‘decided to engineer their departure from their employment’ [14] by pursuing ‘a course of conduct’ [13] that included: failing to pay SMP, subjection to spurious TUPE transfer, ignoring grievance(s), and insisting on a formal resignation. The ET was vocal in their negative assessment of Sir Benjamin as a witness and described him as having ‘made wide-ranging and lurid allegations about the claimants, without any substantiation whatsoever…entirely fanciful and prompted by a desire on his part…to ‘throw some dirt’ [31].

The ET found Sir Benjamin had discriminated against both employees on grounds of their pregnancy or maternity, and that there was a failure to consult claim and holiday pay claim, and applied the maximum 25% uplift to the compensatory award, award for injury to feelings and an aggravated damages award.

The company appealed maintaining this resulted in ‘double counting’ and that the awards were too high to be proportionate or acceptable.

The EAT, the Honourable Mr Justice Griffiths, dismissed the appeal. He described the attempt of the company to ‘slice up various awards with a view to detecting any double counting’ [46] an unhelpful over analysis of the ET decision, which the Court of Appeal have warned against and found that there was no obvious or significant double counting applied to the uplift of both awards.

The EAT proposed a four-stage test [77] which tribunals might choose to apply when determining the issue of ACAS uplifts to ensure against double counting and ensure proportionality:

The case also clarified that awards for injury to feelings and for aggravated damages are taxable (under s401 ITEPA) and should be grossed up to take account of taxation [98] where they are compensation for ill treatment in connection with the termination of employment, as in index case. Further that, there can be joint and several liability in appropriate cases [83].

Comment
Both cases provide useful reference for consideration of uplifts for breach of the Code. It is worthy of note that if a party does not raise uplift when it comes to remedy there is no obligation on an ET to consider whether an uplift should be made for non-compliance with the Code (Pipecoil Technology Ltd v Heathcote EAT 0432/11). However, there should be readiness to deal with the issue as if the ET decides of its own motion to consider uplift, as in the author’s experience it has with litigants in person, it must give both parties an opportunity to make submissions on it.

Nicola is an employment practitioner with over 20 years experience.