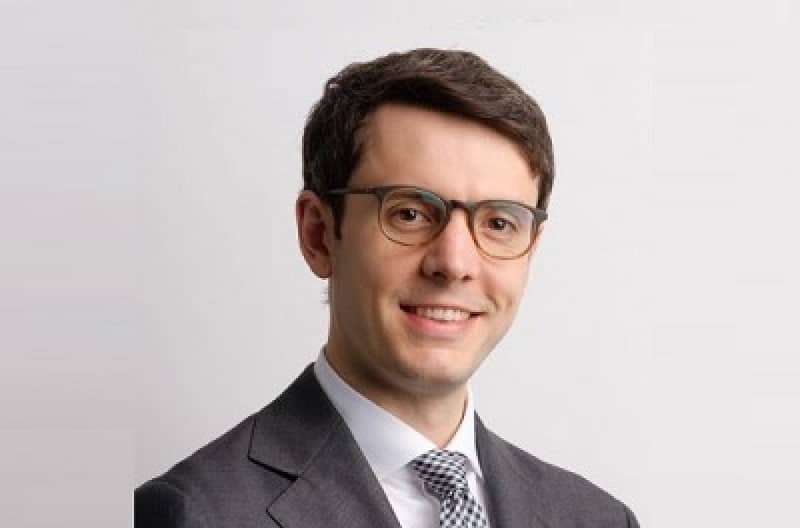 An enormous wedge: Controlling the risks of reported litigation

Publication and dissemination of an adverse decision is often a concern for employers. It is usually less of a concern for employees. However, in L v. Q Ltd [2019] EWCA Civ 1417, it was the Claimant (whose claims included a claim of disability discrimination) who had such concerns, prompting him to seek several orders at the outset of an ET final hearing including that:

The ET granted those requests. At the EAT there was further dispute as to the redaction of reference to the Claimant’s disabilities. The matter made its way to the Court of Appeal[1] on the issues of:

The case is illustrative and helpful for parties concerned about the risks of publication and what they can do to control those risks.

Publication on the Register

The Act gives it power to restrict publication in matters of national security. The Act also provides for restricted reporting (until release of the decision) in cases involving matters of a personal nature which might cause ‘significant embarrassment’ if reported.

The Rules require publication of a decision on the Register. However, the Rules also provide that:

“A Tribunal may at any stage of the proceedings, on its own initiative or on application, make an order with a view to preventing or restricting the public disclosure of any aspect of those proceedings so far as it considers necessary in the interests of justice or in order to protect the Convention rights of any person or in the circumstances identified in section 10A of the Employment Tribunals Act.

Such orders may include—

(a) an order that a hearing that would otherwise be in public be conducted, in whole or in part, in private;

(b) an order that the identities of specified parties, witnesses or other persons referred to in the proceedings should not be disclosed to the public, by the use of

anonymisation or otherwise, whether in the course of any hearing or in its listing or in any documents entered on the Register or otherwise forming part of the public record;

(c) an order for measures preventing witnesses at a public hearing being identifiable by members of the public;

(d) a restricted reporting order within the terms of section 11 or 12 of the Employment Tribunals Act.

(a) it shall specify the person whose identity is protected; and may specify particular matters of which publication is prohibited as likely to lead to that person’s identification;

(b) it shall specify the duration of the order;

(d) the Tribunal may order that it applies also to any other proceedings being heard as part of the same hearing.

After reviewing the decision of the EAT and considering the applicable case law (principally in relation to open justice and competing Convention rights such as Article 8), the Court of Appeal held that:

The Court of Appeal also refused permission to appeal the EAT decision in this respect. It found that to do so “would fundamentally undermine [the] understanding of the ET judgment”.

“…[S]ince the Respondent’s witnesses cannot properly be prevented from being told the full judgment and discussing it – see above - the idea that the Claimant is at risk of further embarrassment from someone reading the ET judgment on the Register, or Slade J’s judgment (or this one) on BAILII or elsewhere, working out that it refers to him and thus discovering what his disabilities are, if they did not know of them already, seems extremely remote. It is wholly unjustifiable to have judgments censored in this way”.

Parties engage in litigation knowing that the default position is that final hearings will be held in public and that the decision will be entered onto a Register which is available to the public. In this case, the Court of Appeal rejected the argument that one’s concern for embarrassment or privacy – thereby engaging Article 8 rights – should trump such principles.

However, at the same time, the Court of Appeal gave effect to the Tribunal governing statutes and procedural rules by anonymising – and permitting redaction of - identifying characteristics.

In doing so, the Court sought to strike a balance between ensuring justice be seen to be done – and that reported decisions not be so emasculated so as to be of no assistance to the body of case law on which consistent decisions are based – with the need to ensure parties are not prevented from enforcing their rights as a result of the publication of the issues being litigated.

Parties concerned about the publication and consequent fallout of litigation should be aware of the arsenal available to them to mitigate those risks, whilst also being conscious of its limits.

[1] The reported judgment is of the application for permission to appeal – rather than a substantive appeal.