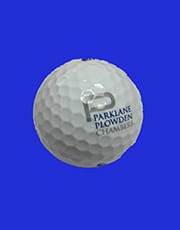 The weather held well and suncream required all round for the Golfers at Chambers Annual Golf Days.

See you all next year!