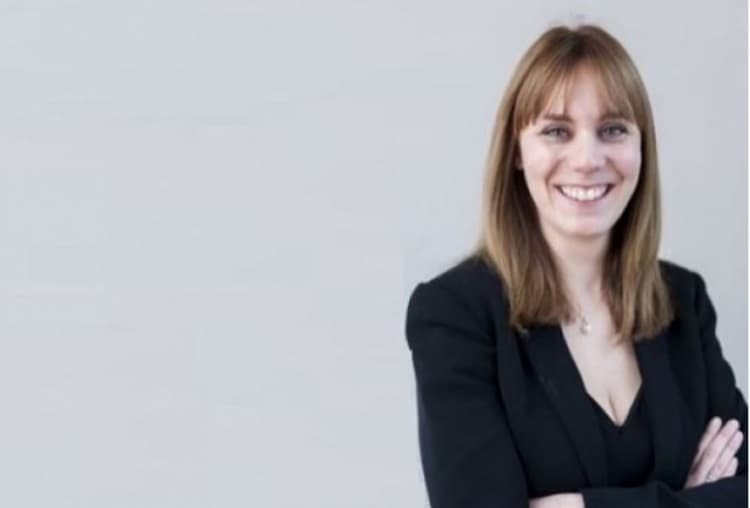 The claimant alleged that the specialist registrar had negligently failed to see on the ultrasound scan that a substantial part of the placenta had been retained.

The judge heard oral evidence from the registrar and the sonographer and expert obstetricians and gynaecologists. The Claimant stated that the doctor who had attended to her on the day of her operation (Dr Hooper) had told her that the placenta removed was a lot larger than expected. The Defendant did not rely on evidence from Dr Hooper.

The Judge concluded that the retained tissue was not substantial. The Judge gave detailed reasons for his findings.

The Court of Appeal refused to interfere with the findings of the trial judge. In their opinion, the judge had taken a multi-factorial evaluation of the evidence. As a consequence, his findings were not perverse and an appeal on this point was ‘difficult, if not impossible on the evidence’.

The Claimant sought to rely upon the clinical note of Dr Hooper and argued that there was a rebuttable presumption that a contemporaneous clinical record is accurate. The Court of Appeal dismissed this argument and stated that ‘to raise the bar so high that an analysis of what might be sufficient to displace inherent reliability is needed in every case is to make the process of fact finding too onerous and mechanistic’. Furthermore, the judge had found that Dr Hooper’s clinical note was ‘tangential’ and that the evidence suggested that there were limitations to be put on its use.

This case is a useful reminder that unless a judge’s evaluation can be demonstrated to be perverse, an appeal court will not interfere with the findings. Sir Ernest Ryder emphasises states ‘weight is a contextual evaluation for the judge who reads, hears and sees the evidence of the witnesses’ (paragraph 23 of the Judgment). Manzi provides a helpful recap on the law regarding the grounds on which a party can appeal findings of fact and discretion.

In Manzi there was a conflict in the clinical records with regard to the size of the retained placenta. The Claimant sought the trial judge to prefer one clinical record over another. It therefore raises the question, of how should conflicting contemporaneous medical records be considered? The judgment in Manzi emphasises that a holistic approach to evidence, that considers context, needs to be taken when understanding clinical records. The following factors may need to be taken into consideration:

Manzi is also a reminder that there is no ownership of a witness. The Court of Appeal was highly critical of the Claimant’s approach of expecting the Defendant to rely upon the evidence of Dr Hooper. Clearly it was the Claimant’s case to run and if they felt Dr Hooper’s evidence was relevant, then they should have obtained and relied upon it themselves.