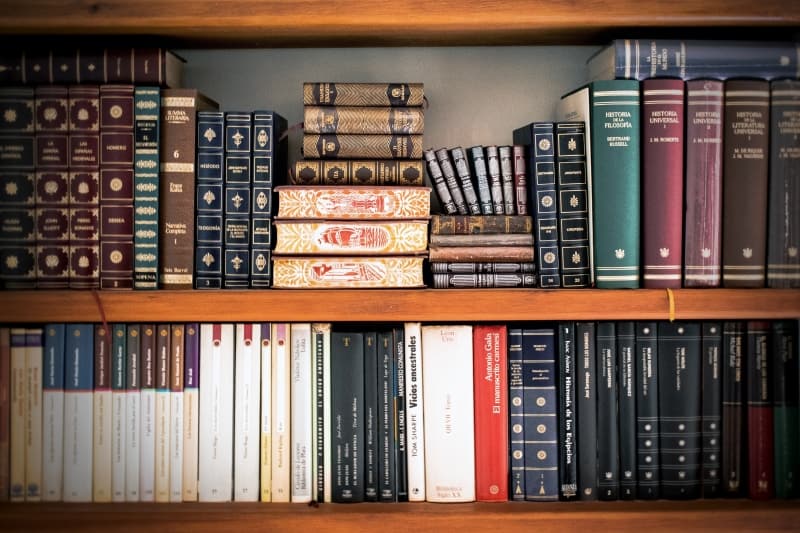 This was a short but useful case on the correct approach to applications for interim payments on account of costs in high-value, complex clinical negligence litigation.

The claimant had suffered a brain injury at birth. Liability was admitted but quantum (with an estimated value of over £10 million) was to be determined at a 14-day trial in over a year’s time.

The claim had initially been funded by legal aid and, subsequently, a conditional fee agreement. The defendant had already made substantial payments on account.

o   the type of funding arrangement;

o   whether any payments had been made under that funding arrangement;

o   whether any Part 36 offers had been made;

o   whether there had been any previous payments on account;

o   the (realistic) value of the damages likely to be awarded at trial;

o   the (realistic) estimate of the quantum costs already incurred;

o   any other factor relevant to the final incidence of costs;

o   arguments over rates or relevant conduct (the defendant had asserted that the number of hours claimed was high and that the rates claimed, for London rather than local solicitors, were well in excess of guideline figures);

o   the likely date of the trial or trial window.

The judge’s determination that the defendant’s figure was the correct one was influenced by the fact that there was a high degree of uncertainty about the overall amount claimed and the number of hours claimed and the rates used. The bill of costs was also said to be lacking in detail.

This article was written by Peter Yates, a barrister at Parklane Plowden Chambers with a broad practice including personal injury, clinical negligence and chancery claims.