Are you being served?
News 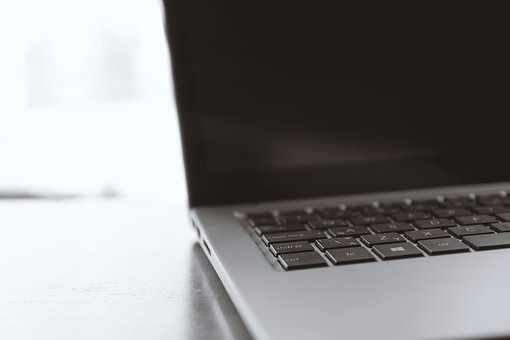 Are you being served?

ARE YOU BEING SERVED?

Sophie Firth examines Barton v Wright Hassall LLP [2016] EWCA Civ 177, in which the Court of Appeal ruled that mistakenly invalid service via email effected by a litigant in person should not be deemed good service.

Parklane Plowden’s Howard Elgot appeared on behalf of the Appellant.

Was there “good reason” to retrospectively validate service via email which had been effected by a litigant in person in the mistaken belief that it was valid?

Under CPR 6.15, the Court can deem invalid service as good service by an alternative method if there is “good reason” to do so.

Paragraph 4.1 of PD 6A provides that for email service to be valid, the receiving party must have indicated in writing that they accept service by such a method and provided an email address.

In their judgment the Court of Appeal helpfully summarised the case law on CPR 6.15:

(iii)          However it is not by itself sufficient that the document was brought to the attention of the opposite party: something more must be present before there is a “good reason”: (Abela [36]).

(iv)         In deciding whether there is a “good reason”, there will inevitably be a focus on the reason why the claim form cannot or could not be served within the period of its validity, although this is by no means the only area of inquiry: (Abela [48], Kaki v National Private Air Transport Co [2015] EWCA Civ 731 [33]).

(v)          The conduct of the claimant and of the defendant is relevant: (Kaki [33]).  It is not necessary, however, for the claimant to show that he has taken all the steps he could have reasonably taken to effect service by the proper method: (Power v Meloy Whittle Robinson [2014] EWCA Civ 898 [39]).

(viii)       An appellate court will only interfere with the judge’s evaluation of the various factors in the assessment of whether there is a good reason if he has erred in principle or was wrong in reaching the conclusion which he did: (Abela [23]).

DECISION IN THE APPEAL

The appeal was dismissed. The Court of Appeal held that there was nothing to support the conclusion that there was a good reason to validate service: