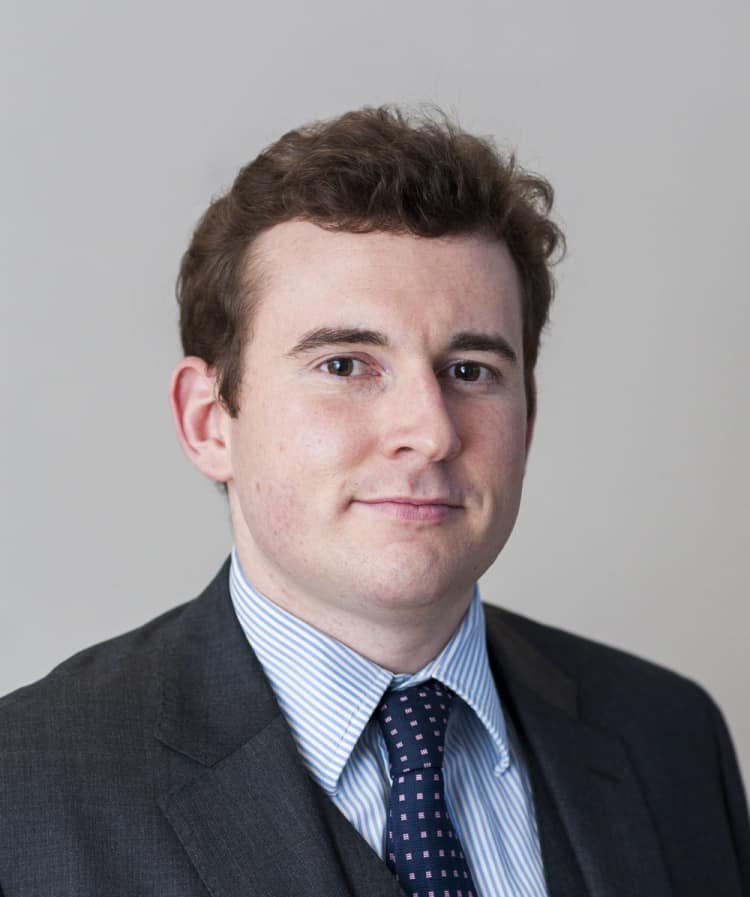 The facts
The judgment was handed down by Sir James Munby, President of the Family Division and President of the Court of Protection. The case concerned a number of conjoined test cases relating to seven children (aged between 11 and 16), all of whom were the subjects of care orders. All of the children had difficulties and were subject to restrictions on their movement or liberty. The judgment dealt with the interface between children in care and their deprivation of liberty – in particular (i) when Article 5 of the Human Convention on Human Rights 1950 (“the ECHR”) is invoked; and (ii) where it is invoked, the necessary procedure to ensure that there is no breach.

Commentary
This case is significant in clarifying what has been a grey area in respect of identifying when children who are the subject of care or interim care orders are deprived of their liberty. The judgment of the President helpfully reviews the position on each element of the Storck test for when the protections afforded by Article 5, ECHR are triggered.

Ultimately the President concludes that the key issue for the Court to consider when determining whether a child in care is deprived of his or her liberty is the first limb of the Storck test – whether the child is being confined.

In determining this, and in line with the principles set out in Cheshire West the Court must look at whether the “acid test” is met, and in particular whether the acid test is met when considering the factors pertinent to any other child of similar age, background and characteristics – i.e. the Court has to compare the restrictions to which the child in question is subject with the restrictions which would apply to a child of the same "age", "station", "familial background" and "relative maturity" who is "free from disability" [para 33].
In considering those factors, the President sets out [para 43] a rule of thumb to assist practitioners (although he makes clear that each case must be considered in and of itself). The suggested rule of thumb given is:

i. A child aged 10 and under is unlikely to be “confined”.

ii. A child aged 11, if under constant supervision, may, in contrast be so "confined" though the court should be astute to avoid coming too readily to such a conclusion.

iii. Once a child who is under constant supervision has reached the age of 12, the court will more readily come to that conclusion.

It is important for practitioners to be alive to the interplay between care proceedings and Article 5 of the ECHR. In particular careful thought should be given both pre-issue and during proceedings as to whether the placement (or proposed placement) of any given child amounts or could amount to a deprivation of their liberty. In such circumstances the judgment is clear – this can only be done (save for Secure Accommodation Orders) further to a declaration by the High Court under its inherent jurisdiction (including Section 9 Judges – whose involvement is actively encouraged by the President). All practitioners should be alive to such possibilities and raise it with the allocated Case Management Judge as soon as possible. The Local Authority ought, I would suggest, to flag up any such issues in the C110A so that matters can be appropriately allocated to a Circuit Judge who is also a Section 9 Judge from the outset.

The guidance given from paragraph 45 onwards is essential reading. The President clearly and succinctly sets out relevant procedural guidance in respect of: (i) how the application is to commence; (ii) relevant procedural and case management points; (iii) the role of the Guardian; (iv) what the evidence and the care plan should address; and (v) the review procedure.

It is possible to envisage circumstances in which there will need to be “joined up thinking” between social work and health care professionals and evidence would need to be marshalled from relevant professionals addressing all pertinent points which need to be covered and which the President refers to. Although not something specifically considered within this judgment it is also possible (albeit unlikely) to envisage situations in which there may be a difference of opinion between social care and health care professionals. In such circumstances careful consideration would need to be given to how that evidence is placed before the Court and whether it is necessary for the relevant NHS Trust to be separately represented or otherwise take an independent role within proceedings.