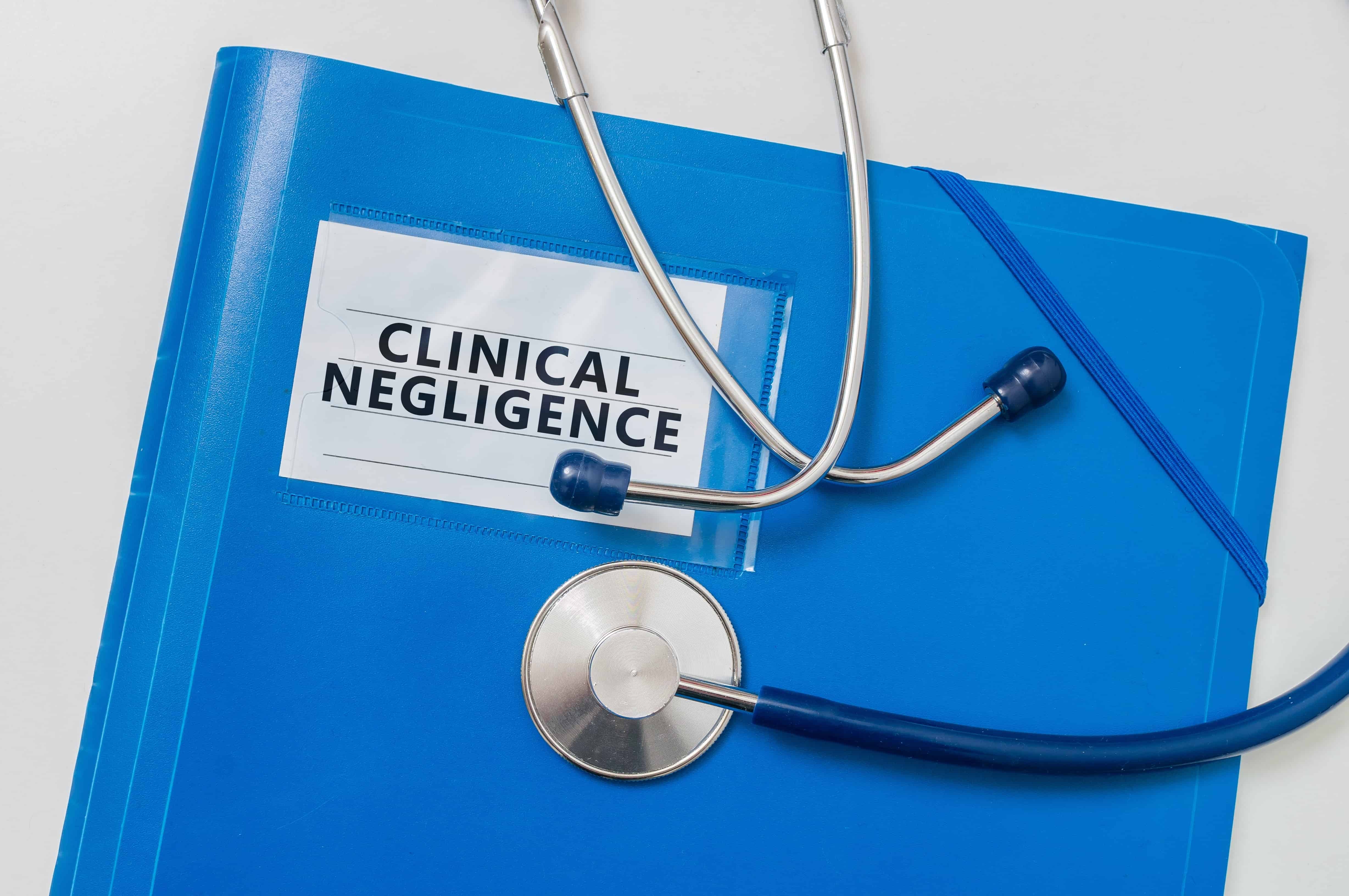 The central issue in this assessment of damages case was whether the provision of state-funded care was a sufficient reason to refuse to award future care costs.

As a result of the Defendant’s negligence, the Claimant had suffered physical injuries and a brain injury that had resulted in severe neurological impairment. The Claimant also had a pre-existing diagnosis of Emotionally Unstable Personality Disorder and paranoid schizophrenia which had led to an extensive psychiatric history.

Although there were several quantum issues, the most interesting was in respect of the Claimant’s future care package.

The Claimant brought a claim for a privately funded care package, which would meet both her mental health and physical needs. The Defendant contended that as the Claimant would continue to receive s.117 funded care, which also covered her physical needs, an award for future care would result in double recovery.

With regard to the Defendant’s argument in respect of double recovery, Judge Bird commented that ‘I am satisfied that any possibility that Miss Martin might continue to take advantage of section 117 provision for her physical care, whilst it cannot be entirely discounted, is not sufficient for me to make any adjustment to the award.’

There was an issue as to whether the Claimant had capacity to manage and control any money awarded.

It was accepted by all parties that the Claimant had an impairment of the mind or brain. Judge Bird preferred the expert opinion who had assessed the Claimant in a ‘real life setting’ rather than a ‘controlled clinical setting’. In Judge Bird’s opinion, this allowed the expert to see the Claimant ‘balance the demands on her time, recall details, juggle facts and make decisions’ and was preferrable to psychometric testing.

The Judge accepted the Claimant was vulnerable, he found however that this was due to her personality disorder rather than her brain injury. The Judge applied substantial weight to the Claimant’s father’s evidence that his daughter had sought his advice regarding lending £10,000. In the Judge’s opinion, this showed that she had retained information (as she had been able to relay it to her father), that she had insight into her vulnerability (as she had sought her father’s advice) and that she was then capable of accepting and acting on that advice.  The Judge therefore concluded the Claimant had capacity and thus was not entitled to Court of Protection and Deputy costs.

The case is also a useful reminder of the evidence required in capacity cases. Significant weight is likely to be placed on an assessment which follows a pragmatic rather than theoretical approach to the Claimant’s ability to understand, retain and weigh up information.

Parklane Plowden barrister, Anna Datta, specialises in Clinical Negligence and Court of Protection work and has experience in cases where there are an overlap in these two areas.