Close, but no cigar.
Legal Update 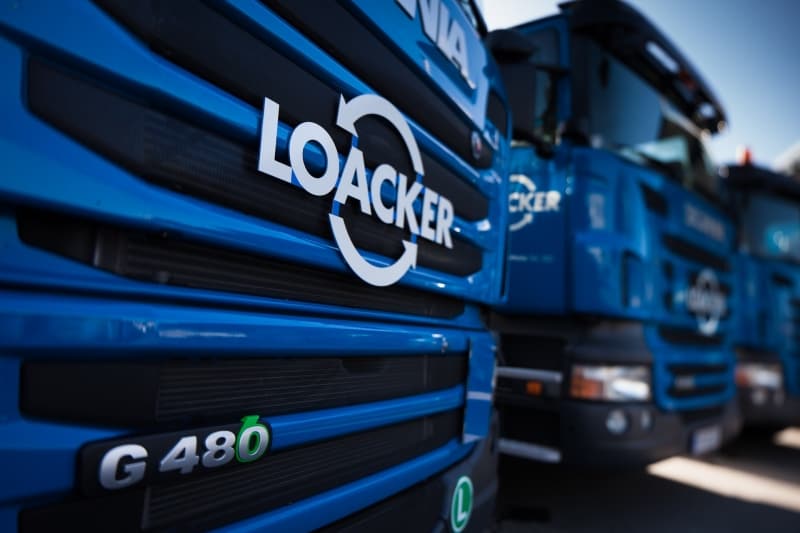 Close, but no cigar.

A salutary reminder that proving breach of duty is a hollow victory if you can’t prove causation.

The Claimant brought a claim for personal injury arising out of a serious accident on 24 February 2015 when an articulated lorry and trailer rolled over the Claimant who was employed to drive it. The immediate cause of the accident was that the brakes of neither the tractor nor the trailer were applied at the time. The matters for the court to determine were why that state of affairs came about and who, if anyone, was negligent in allowing it to happen.

The Claimant had been employed by the First Defendant at the beginning of February 2015, having previously worked for them as an agency driver for about 12 weeks. Before working for the First Defendant the Claimant held a number of responsible jobs and had become a trained and experienced lorry driver.  In terms of qualifications he had an Advanced Class 1 Driver certificate qualifying him to drive 7.5 tonne vehicles.

The court was satisfied that in order to obtain that licence the Claimant undertook the appropriate training during which he would have been taken through and demonstrated competence in the procedures for the coupling and uncoupling of trailers set out in the Code of Practice guidance on the subject issued by the Health and Safety Executive.

The Claimant first worked for the First Defendant through an agency in October 2014 for about 12 weeks. He recalled being given a brief induction by the agency dealing with generic safety requirements but without reference to any technical aspects or procedure involved in the job. He was not given the First Defendant’s company handbook at that time.

He began work as a direct employee of the First Defendant on 9 February 2015. He stated he was given a copy of the handbook, which he signed for. He recalls being given the handbook at 7.00 am when he arrived for his first shift. He was told he could read it at his leisure.

His evidence was that the attitude was, more or less, “here is the handbook, sign some forms so we can pay your wages and off you go.”

He denied he had been taken through the handbook as had been suggested in the HSE witness statement of the First Defendant’s then health and safety manager. He agreed he had signed the Review Acceptance and Agreement on 14 February 2015. One of the three declarations signed on that occasion read: “I have read and understood the policies and procedures contained in the Bartrum Group’s Staff Handbook (January 2014).”

It was this handbook that contained the required system for coupling and uncoupling trailers. In his witness statement the Claimant stated that by 14 February he had not had time to read the handbook because he had been on the road the whole time. Nonetheless he candidly accepted that the handbook did not contain anything about the relevant procedures for coupling and uncoupling a trailer which he did not already know. This evidence was not surprising to the court since the procedures described in the handbook were entirely consistent with the Code of Practice and the Guide.

The layout of the site was relevant in that trailers were parked in a part of the yard that had a shallow, but discernible, gradient.

Having heard the evidence, the court found that the most likely explanation for the brakes on neither the tractor nor the trailer being applied was that the Claimant, seemingly unaware that he had left the tractor handbrake off, and contrary to safe practice, disengaged the parking brake before connecting the “red suzie” (an airline found at the rear of a tractor unit when coupling/uncoupling to a trailer).

There were sixteen allegations of negligence made against the First Defendant broadly relating to training and supervision, risk assessment, the provision of a safe place of and system of work and the provision of equipment.

Counsel for the Claimant accepted that the Claimant’s omissions had clearly been a cause of the accident, but submitted that the yard had presented a danger because of its slope. It was unacceptable that it had not been checked by the First Defendant and their approach to assessment was lacking. There was no evidence of an industry standard and it was for the court to set it. Proper training would have reinforced the importance of applying the handbrake and monitoring would have ensured the Claimant understood the importance of safety procedures. It was negligent not to have done a proper risk assessment and not to have provided a kerb or backstop against which the reverse the trailer. If the yard was not safe the risk could have been minimised by an automated braking system.  The court was reminded of the importance of risk assessment, which assessments should be “a blueprint for action” (per Smith LJ in Allison v London Underground Ltd [2008] ICR 719).

The court considered the question of what precautions a reasonably prudent employer should have deployed to keep the Claimant safe during his work: “Such precautions should take into account foreseeable events, including mistakes that could be made by the employee, particularly if such mistakes were known to occur. Such measures are likely to include training, risk assessments, and provision of appropriate equipment to address the risk. The duty of an employer to their employees is not confined to such measures as would be taken by any prudent employer, but will include such measures as they are actually aware of, or should have considered as part of prudent risk assessment. If there is a breach of duty to take such measures, the Claimant is still required to show that the breach was a cause of the injury” (para. 108).

The court found that the attitude of the First Defendant towards induction and risk assessment “left a lot to be desired” (para. 110).  For example, it is not sufficient merely to supply a new employee with a handbook and obtain a signature declaring the employee has read it, when manifestly he could not have done so at that point.  A formal risk assessment of the yard in question should have been undertaken before requiring employees to use it. Merely to ask a driver to look at it and confirm that in his opinion it was acceptable was insufficient. The advantage of a documented risk assessment would have been to describe the slope, the lighting and the general conditions and thereby facilitate the consideration of any special risks and precautions required to address them.

However, these matters had to be considered against the findings made in relation to the Claimant, namely that by reason of his training and experience, he had a full understanding of the need to apply the brakes of the tractor and trailer. He knew the yard had a slope. He knew his vehicle was equipped with the warnings and alarms. He was a fully qualified and trained LGV driver and had demonstrated his overall competence before the accident during his time working for the First Defendant as an agency driver. In the court’s view, the First Defendant was entitled to have regard to their knowledge of the Claimant’s abilities in this regard.

The court held that there was a breach of duty in relation to the Claimant’s induction and risk assessment but in neither case did the breach cause the Claimant’s injury, and in those circumstances the claim fell to be dismissed.