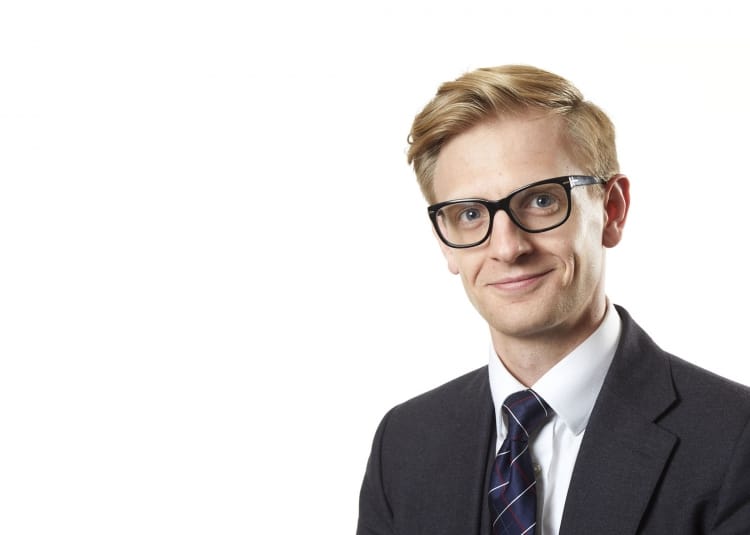 Tom Semple considers the Court of Appeal decision regarding a claim that consent for an operation had been vitiated by the surgeon failing to carry out all the stages of the procedure to which the Claimant had agreed. A copy of the judgment can be accessed here.

The Claimant pursued a claim of clinical negligence against the Defendant NHS Trust. She consented to an operation to remove a painful recurrent neuroma (a benign tumour of the nerve tissue). The operation involved 3 stages:

It was held at first instance that the surgeon had negligently failed to carry out the relocation stage. The Claimant went on to develop chronic regional pain syndrome, but the trial judge held that the negligence had not caused the Claimant’s pain or suffering. The claim therefore failed.

One of the grounds of appeal was that consent had been vitiated by the surgeon’s negligence. The Claimant had not consented to the surgeon failing to carry out the relocation stage and she had not been warned of the risks were this stage not to have been performed.

The argument was advanced in order to rely on the special causation principle derived from Chester v Afshar [2004] UKHL 41, in order to get round the Claimant’s causation difficulties. In that case, Miss Chester had negligently not been warned of a 1-2% risk of paralysis associated with a proposed operation on her spine. When that risk materialised, the House of Lords held that causation had been established in a legal sense.  At paragraph 87, Lord Hope of Craighead said:

“On policy grounds therefore I would hold that the test of causation is established in this case. The injury was intimately involved with the duty to warn. The duty was owed by the doctor who performed the surgery that Miss Chester consented to. It was the product of the very risk that she should have been warned about when she gave her consent. So I would hold that it can be regarded as having been caused, in the legal sense, by the breach of that duty.”

The Claimant in Correia argued that the failure to warn her of the risks associated with not performing the relocation stage (namely, reformation of the neuroma) meant she did not need to establish causation in the traditional sense. It was sufficient to show the injury was within the scope of the surgeon’s duty to warn.

The Court of Appeal unanimously dismissed the argument. There was no evidence to justify a complaint against the consent procedure in this case. The surgeon had appropriately advised of the correct 3-stage procedure and the associated risks. Failing to follow that procedure did not vitiate that consent. It was a breach of duty distinct from the duty to warn, following which the Claimant needed to establish causation. The Claimant had made an informed choice to have the surgery and the injury was not “intimately linked” with the duty to warn.

Further, in contrast to Chester, it was never the Claimant’s case that, had she been so warned, she would have deferred it or gone to another surgeon. It was not raised pre-action, in pleadings, or in her evidence. The Court of Appeal held that if the exceptional principle of causation from Chester is to be relied upon, it needs to be pleaded and supported by evidence.

Correia was an attempt to push the boundaries of the Chester causation principle to cover what was otherwise a fairly straightforward surgical negligence case where ‘but for’ causation failed. Had the appeal been successful, this would have had far reaching implications on a doctor’s duty to warn. In Montgomery v Lanarkshire Health Board [2015] UKSC 11, at paragraph 87, the Supreme Court held that the doctor’s duty to warn involved taking “reasonable care to ensure that the patient is aware of any material risks involved with any recommended treatment, and of any reasonable alternative or variant treatments” (emphasis added). Correia’s argument would have meant doctors would need to advise of the risks associated with negligent treatment, which would be immeasurable, counterintuitive, and contrary to the duty set out in Montgomery.

Chester was an unusual case that was justified by the House of Lords on policy grounds. Failing to obtain informed consent from patients was an infringement of their autonomy. In Correria, the Claimant had made an informed decision to undergo the surgery. The negligence arose out of the performance of the surgery, not the manner in which consent was obtained for it, and therefore there was no infringement of her autonomy justifying a departure from the traditional ‘but for’ test.

Correia also provides useful guidance for claimants looking to rely upon a Chester-style argument. Practitioners will need to ensure that this is clearly pleaded (possibly even raised in the Letter of Claim) and ensure that a claimant’s evidence addresses what difference, if any, being warned of the risks would have made. As Chester made clear, it would not be necessary for a claimant to say he or she would not have had the procedure at all, rather that it would at least have caused the procedure to take place at a different time. It will not be sufficient to raise the point retrospectively when the claim would otherwise fail on traditional ‘but for’ causation.