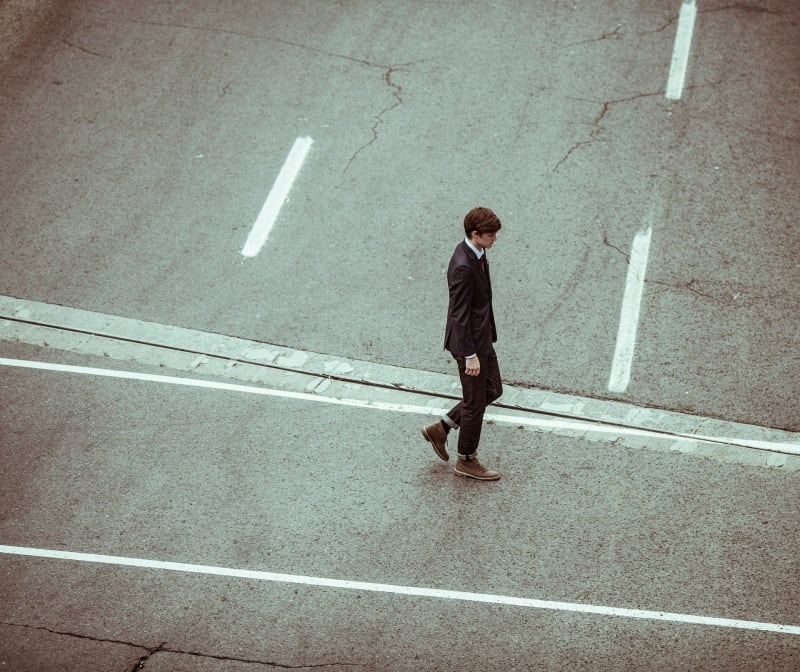 On the evening of 17th March 2020, seeing the impending closure of restaurants, cafes, shops and numerous other business, the Chancellor of the Exchequer Rishi Sunak announced a £330bn support package. It involved loans for business, deferred VAT payments, and business rates holidays, and relieved many. However, should this pandemic extend for as long as some fear, there remains a risk of the ongoing overheads and negligible revenue becoming overwhelming. Some businesses will likely fail.

So, what does that means for those they employ? What are they entitled to, and how do they go about getting it? This article seeks to answer those questions.

The most likely situation is when an employer company falls into liquidation, its assets are sold and redistributed. However, it could also comprise administration, administrative receivership, or bankruptcy of an individual employer (rarer).

This article focuses on the situation where one is dismissed for redundancy upon their employer becoming insolvent. However, alternatively in an insolvency situation:

So, if one is in the position of being dismissed for redundancy, by an insolvent employer, there are two main routes to claiming outstanding sums.

The first is under Schedule 6 of the Insolvency Act (“IA”) 1996. This effectively allows an employee or worker to be registered as a creditor, with a view to recovering from the remaining assets of the employer. One can recover:

One can make this claim by making contact with the relevant insolvency practitioner, dealing with the employer’s insolvency[1].

Route two, is under the Employment Rights Act (“ERA”) 1996. This arises where the employer becomes insolvent, the employee is dismissed, and there is a debt unpaid at the relevant date. These provisions entitle an employee to claim from the National Insurance Fund, for the government to effectively reimburse those who have lost out.

Should the Fund fail to pay out the above sums, or fail to pay enough, a complaint can be made to an Employment Tribunal. S.188 mandates this should be done within 3 months of the Fund’s decision being communicated to the employee. The Tribunal can then make a declaration about what is owed, although cannot order its payment. One can hope the Fund would then follow that declaration.

The ERA also provides for the Fund to pay a statutory redundancy payment, if an employer becomes insolvent. Section 166 entitles:

Procedurally, one can apply on the GOV.UK website. This suggests the redundancy payment and arrears should be sought first, and then notice pay.

Claims should be made within 6 months of dismissal. Moreover, with statutory redundancy pay, the Fund is only liable if the employer ‘would be’, and so the employee must first take one of the steps set out under S.164 ERA 1996. One of these must be taken within 6 months of the relevant date:

Which route to take?

The following are relevant considerations:

Whilst the safety net provided by the above routes is by no means substantial, they should operate to at least ensure that a person is no worse position that if they have been made redundant by a solvent employer. It is important to be aware of the different routes to claim, and particularly the time limits for doing so.

For many, the ERA and the guaranteed payments from the Fund will be best. However, tactical considerations, or simply employment status, may push one towards the IA.

The article can be downloaded as a pdf here.