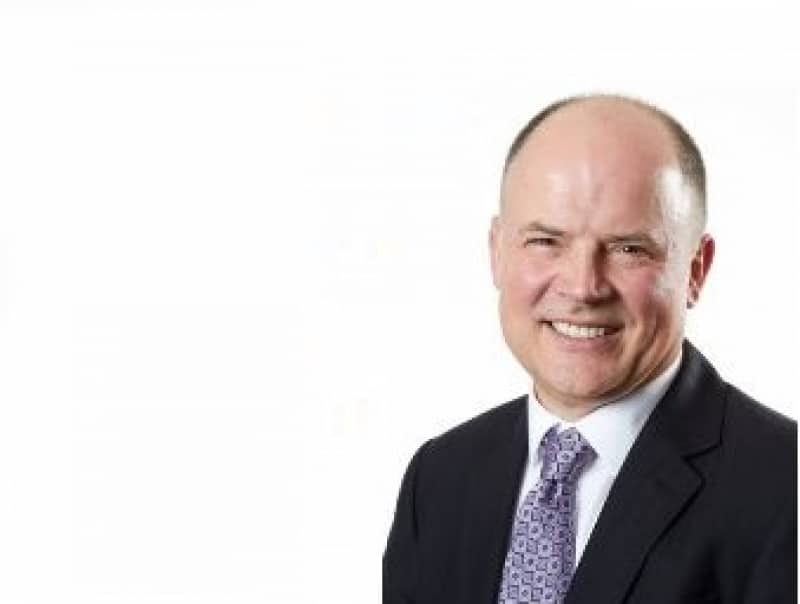 Crisis, Not Crisis? The Interim Report of June 2019 on Best Practice: Public Law.

The President of the Family Division, Sir Andrew MacFarlane, has set up two working parties to look at best practice in the child protection and family justice system. Those groups published interim reports in June 2019 for consultation and this article seeks to summarise, briefly, the interim recommendations relating to public law.

The interim report divides roughly into i) narrative chapters with recommendations and ii) various appendices setting out good practice linked to those recommendations, which themselves divide into two areas. So the Working Group states at paragraph 6: ‘We are charged with considering how children and young people may:

i. safely be diverted from becoming the subject of public law proceedings;

ii. once they are subject to court proceedings, best have a fully informed decision about their future lives fairly and swiftly made.

Taking that second element first, the interim report makes a number of ‘technical’ recommendations refining the practice of public law and will have particular interest to child care lawyers, for example steps to improve perceived defects in the quality of some Special Guardianship reports which could have the effect of extending the length of care proceedings. There are also proposals to re-evaluate the use of s.20 accommodation. There are detailed recommendations in relation to the mechanics of care proceedings and lawyers may have a view on whether the introduction of further checklists is a forward or backward step. The President has already published welcome new Guidance, dated 17th June 2019, to simplify repeat court orders: see ‘Form of Orders in Children’s Cases’.

However, it is the first area of this report, the ‘safe diversion’ of children from public law proceedings which is probably most likely to address the most pressing problem facing the care system, which can be easily discerned from the titles of two talks given recently by the President. The Introduction to the interim Report quotes at length the President’s speech to the ALC in November 2018, which was entitled ‘Crisis; What Crisis?’. Sir Andrew had noted, as he did again in his address to Resolution Conference of April 2019, entitled ‘Living In Interesting Times’, the increasing caseload in the family courts, being an unprecedented burden of work. Thus:

“This additional caseload, alongside the similar rise in private law cases, falls to be dealt with by the same limited number of judges, magistrates, court staff, Cafcass officers, social workers, local authority lawyers, and family lawyers in private practice. These professional human resources are finite. They were just about coping with the workload in the system as it was until two years ago, and were largely meeting the need to complete the cases within reasonable time limits. My view now is that the system, that is each of the professional human beings that I have just listed, is attempting to work at, and often well beyond, capacity. As one designated family judge said to me recently, the workload and the pressure are “remorseless and relentless”. I am genuinely concerned about the long-term wellbeing of all those who are over- working at this high and unsustainable level.”

The interim Report addresses three key areas of scrutiny, summarised by the President to the Resolution Conference:

The Introduction to the Report also quotes the President as to the source of the upsurge in cases:

“…it seems to me obvious that if there has been a very significant and sudden rise in the number of cases coming to court, these “new” cases must, almost by definition, be drawn from the cohort of cases which, in earlier times, would simply have been held by the social services with the families being supported in the community without a court order……These are more likely to be cases of child neglect and will frequently involve parents whose ability to cope and provide adequate and safe parenting is compromised by drugs, alcohol, learning disability, domestic abuse or, more probably, a combination of each of these.’

So, interpretation of case law and a risk averse culture may have had an effect. The third element may simply be ‘a sudden upsurge of cases that ought to be before the courts’. The question of austerity of course falls outside the remit of this report, although at a number of points there are calls for an increase in resources. Therefore, perhaps the key chapter in the interim report is that entitled ‘Pre-Proceedings and the PLO’. The Report points out that ‘A brief look across the 174 local authorities in England and Wales readily illustrates varying quality of pre-proceedings work, which is not always determined by the size of the budget or the particular challenges of the areas they serve’. For social workers, the skill that is ‘perhaps the most important is the skill least able to prescribe by way of rules or process: that of a strong relationship with the families they are working.’ In 2014, the DfE recognised that “whilst the level of social complexity that social workers are expected to manage and master is huge, the way that social work is organised and delivered can reduce the time that Social Workers have to work directly with families, reflect on their work and develop their skills and knowledge of the evidence”.

Linked to this chapter is the best practice guidance at Appendix D. Of particular interest is the effect of Brighton and Hove’s ‘relationship-based’ model of practice as outlined in Appendix D2. Thus, it is reported that:

It will be interesting to see the response of social work professionals to these particular proposals.

Slightly buried are some recommendations that straddle both aspects of the interim report: the role of local authority lawyers. So, at paragraph 37, it is said:

‘For some local authorities, the balance of inexperienced social worker and managers with well-established and authoritative legal advisers has perhaps created a position where there has been a tilt away from positive strengths-based practice and a move towards a rigid interpretation of threshold and an assumption that if threshold is met the most draconian action is required, even before all support has been adequately explored. In addition, a narrow interpretation of the legal adviser’s role detracts from their utility in supporting all to focus on what is needed to prevent escalation to pre-proceedings and/or issuing.’

Local authority lawyers may well have a view on the recommendation found at paragraph 126: ‘Legal advice should focus on more than whether the threshold criteria in relation to significant harm is met. It should also consider whether proceedings are necessary and what plans of assessment and support might be appropriate to divert cases from proceedings.’

The interim Report concludes: ‘Our focus throughout has been on seeking to put the welfare best interests of these children and young people at the forefront of all considerations’. It remains to be seen how these proposals, if and when implemented, are interpreted in overburdened social work departments.