Domestic Abuse: stopping contact and the protection of parents from coercive control in 2021 in light of R (no order for contact after findings of domestic abuse) [2020] EWFC B57
Legal Update 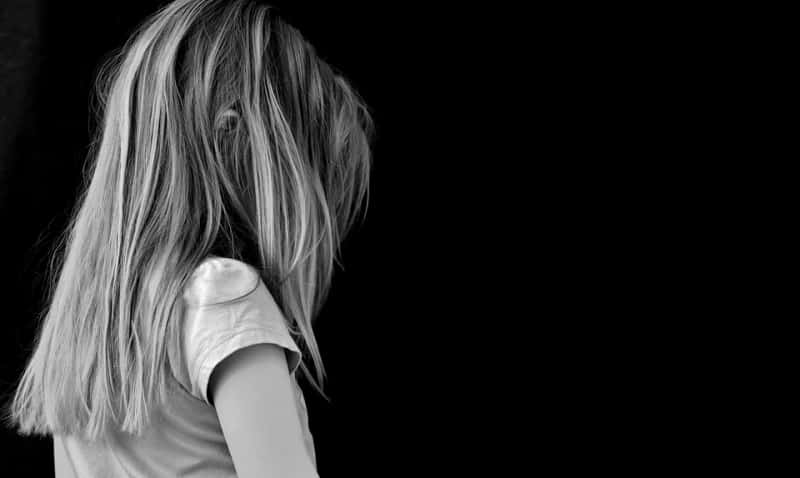 Domestic Abuse: stopping contact and the protection of parents from coercive control in 2021 in light of R (no order for contact after findings of domestic abuse) [2020] EWFC B57

In 2020 the Family Court has tried to protect children and families and advance the overriding objective whilst balancing the demands placed upon it by a worldwide pandemic. It has been my personal experience that the protection of victims of domestic abuse has been very difficult in remote hearings where victims have to hear their tormentors breathing on the end of a telephone line (on phone hearings) and on a video platform where a victim often has to have their tormentor appear on the screen and ‘come into their own homes’ via a PC screen without proper consideration of the steps practitioners would have taken in face-to-face hearings before Covid-19. I only just noticed that a father, in one of my domestic abuse cases, had sat himself in front of a big wall print of his ‘new partner and family’ and I had to cope with a torrent of dissatisfaction when I told the client to move or take the picture off his wall before attending the Skype Court hearing fearing that he had done it deliberately to antagonise the mother of the child in the proceedings.

It is hoped that 2021 will bring a re-focus on the work the Courts had started in relation to the protection of victims from domestic abuse. This will come when the Domestic Abuse Bill becomes law. This will create a statutory definition of domestic abuse that encompasses emotional, coercive, or controlling, and economic abuse as well as physical violence. Other measures include a statutory duty on local authorities to provide safe accommodation to victims and their children, an end to the defence of “rough sex” when a woman is killed, and the recognition that children can be victims of abuse in their own right.

Parents have been aware for some time how the recognition of domestic abuse has been an instrument the Courts have used in the protection of children, mothers, and parents.

It has been my view, as outlined in previous articles, that the Judiciary have been reluctant to act on domestic abuse allegations through fact finding hearings and they have found difficulty in casting aside years of principles promoting contact to parents in all circumstances . It has rightly been difficult to affect the presumption of contact for victims and their representatives and it requires a lot of skill and expertise on behalf of the lawyers and resolution, and bravery on behalf of those victims to properly put matters of domestic abuse before the Court.

Along with the Domestic Abuse Bill and decisions such as R (no order for contact after findings of domestic abuse) [2020] EWFC B57, a County Court case decided in December of last year there may hopefully be an element of re-focus for the benefit of victims everywhere.

The case of R provides a full consideration of the law and principles in relation to the cessation of a parents contact.

The facts of the case are these the child concerned was seven years old; the parents met in October 2008 when the mother was travelling in South America. They continued a long-distance relationship for the next three years.  In September 2010, the father came to England to live with the mother. The relationship had been characterised by high passion and intensity of feeling, but, as HHJ Vincent found in her judgment, by June 2011 the mother was experiencing the intensity of the father’s focus upon her as demanding and oppressive. She came to feel that she was responsible for his moods, which were changeable, he could be aggressive, particularly in their sexual relations, uncaring of her feelings, and she felt increasingly intimidated and at times scared by him. There was a fact-finding judgment on 30 October 2018 that her experience of the relationship between January and June 2011 was abusive.

The Judge found that during the period of the relationship when the father was in England between January and June 2011, he did seek to influence her in ways that made the mother feel increasingly isolated, and to lose self-confidence and her sense of identity. As I found it, he did not issue direct instructions, but by making clear of her his expectations, by his responses to her friends and family, what she wore, her body shape, he did exert this influence over her which was unhealthy and contributed to her experience of the relationship as abusive.

At the final hearing, the father sought an order for him to spend time with his daughter and for a parental responsibility order. He did not accept that he represented any kind of risk to his daughter nor to her mother, however, he would accept in the first instance that this could be supervised and in time he hoped the relationship with his daughter would develop so that she could spend regular time with him, his wife and their daughter, R’s half-sister, including holidays abroad.

The mother opposed the application for direct contact but supported regular indirect contact between her daughter and the father in the form of the exchange of letters and cards.

The mother is supported by the NYAS guardian who identifies this as one of the exceptional cases where the risk to the child of direct contact with her father outweighs the potential benefits. He too would be supportive of indirect contact.

‘The mother finds any form of interaction with the father to be extremely stressful, and provoking of high levels of anxiety.  This litigation has been protracted and needs to come to an end. Dr. Rawala (the psychiatrist) suggested supervised contact then a review, but it was not clear what needed to happen.  An open-ended plan where the father is not intending to embark on any form of work or recognise any need to change means that the parents would be set up for a future conflict. The father suggests that after initial sessions of supervised contact it could move on to unsupervised then staying contact. The mother would have to negotiate with him.  It is a lot to ask of her where his stance has been that he does not recognise any of her concerns about his behaviour to her and its continuing effect on her.  It is a lot to ask of her where he has been dismissive of her concerns as absurd, fabricated, and malicious, and where he does not accept there is any need for him to make changes in his approach, but is highly critical of her and considers all that is needed is for her to do as he asks

And in relation to the impact on the child R:

‘It is the intensity of his emotion that presents a risk to his daughter. He is either oblivious or does not accept the impact that he can have. There is a risk that if R were to spend time with her father that he would communicate his highly negative views about the mother to her. The same risk could be said to exist so far as the mother is concerned, however, firstly, findings have been made about the father that connect her anxiety about him to his behaviour towards her. Secondly, even so, in her engagement with the life story work, it would appear that she is willing to take advice from professionals and to do her best to give R as balanced a view as she can of the father’

With regard to the specific matters at paragraph 37 of the practice direction, I have considered the impact of the continued parental conflict upon R and the risks that would pose to her relationship with each of her parents. Her mother’s ability to care for her would be impaired and her feelings that in pursuing a relationship with her father may cause her mother unhappiness or anxiety are likely to be burdensome. Because of the father’s personality, the intensity of his emotions, she may be subject to feeling overwhelmed, confused, constrained to follow his lead, or responsible for his emotions. She is at risk of being exposed to the high levels of negativity with which he sees the mother and her parenting could be undermined as a result or she could feel conflicted.

And on the impact of abuse itself;

The focus of the Court should be on the consequences of the abuse. The evidence is that the impact of the abusive relationship continues to impact the mother in a significant way, and this is only exacerbated by the father’s continuing attitude towards the mother. It is not an attractive argument to have caused harm to the mother in the way I have found the father did and then to criticise her for failing to be robust enough or failing to have found a way to recover herself so as to be in a position to deal with her abuser. ‘

Hopefully 2021 will bring a promised re-focus for the benefit of victims of domestic abuse, and the courts and advocates will become more confident and aware whilst using remote platforms of how the abused can be protected.