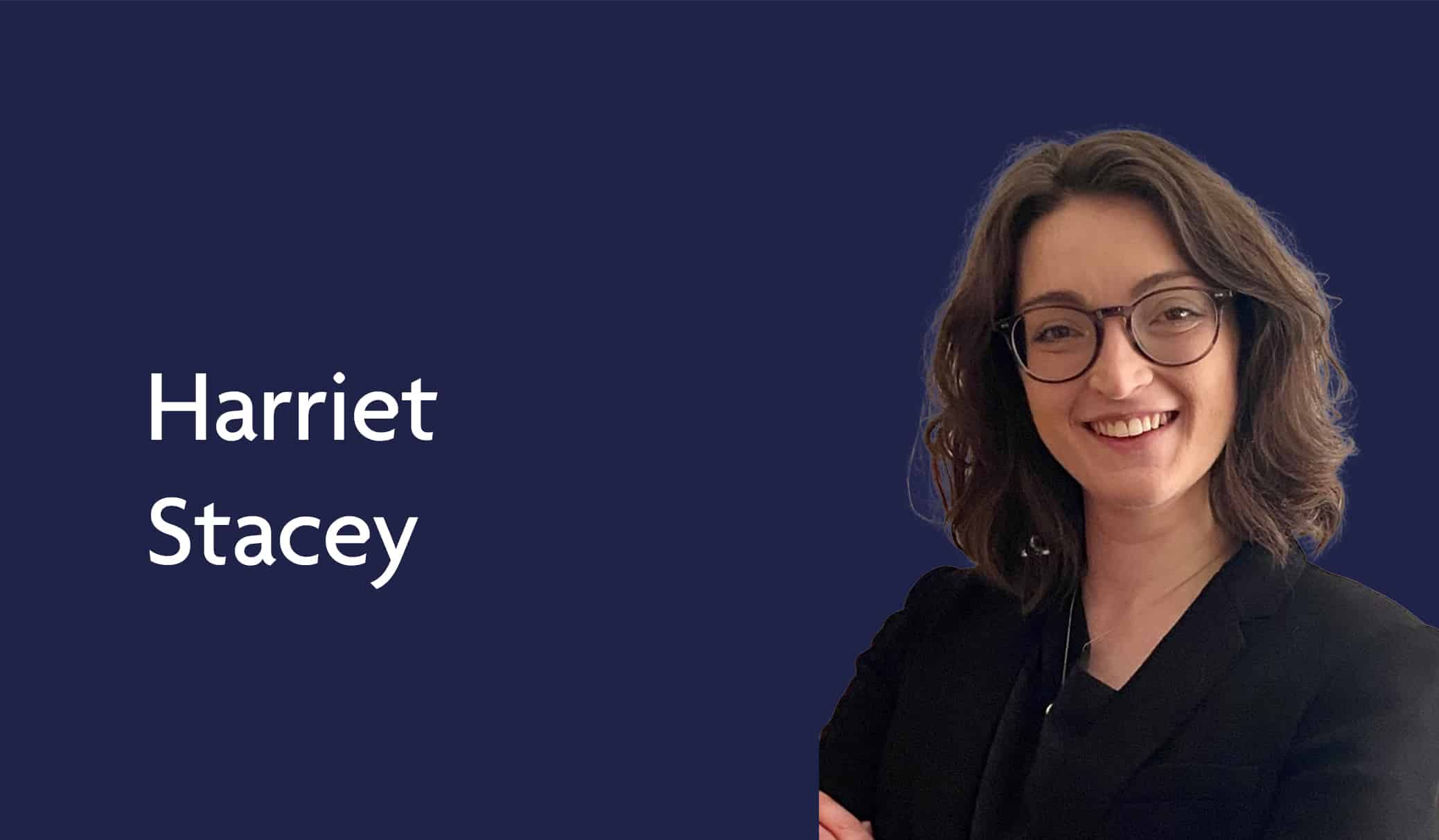 The seminal judgment in Jones v Kernott [2012] 1 AC 776 left open the deeply unsatisfactory question of the relevance and import of detriment, a question which the recent judgment of Kerr J in Hudson v Hathway [2022] EWHC 631 (QB) has sought to answer. Did the Court in Jones simply omit to refer to the requirement of detriment in establishing a common intention constructive trust as a form of judicial simplification, or was it omitted because it is not a necessary precondition in these kinds of common intention constructive trust cases? The latter interpretation of course itself begging the question – was this by virtue of it never in fact having been a requirement in these types of cases, or was Jones implicitly revoking its necessity?

In the words of Kerr J, “must a party claiming a subsequent increase in her equitable share necessarily have acted to her detriment? Or does a common intention alone suffice to alter the beneficial shares?”

Hudson posed and answered this question in confined factual circumstances, not dissimilar to those present in Jones – parties in a cohabiting relationship who own a shared home in joint legal names with a joint mortgage for which both are responsible, without an express declaration of trust, where there is an alleged common intention that the parties in fact agreed one party owned a greater than the presumed 50% beneficial ownership which would flow from the reasoning in Stack v Dowden [2007] UKHL 17.

Mr Hudson and Ms Hathway were in a relationship from 1990 to 2009, during which time they had two children. They purchased the property known as “Picnic House” in 2007 in joint names with a joint mortgage, paid from a joint account into which both parties’ salaries were paid. Following separation, the parties discussed separation of their assets by email with Mr Hudson writing that Ms Hathway could keep the parties “liquid cash, physical property, contents of the house… and the house” if he could retain his pension and shares. Ms Hathway agreed. Mr Hudson ceased to contribute to the mortgage from January 2015.

At first instance and on appeal there was, unusually, no dispute that the parties had reached a deal in this respect. Mr Hudson, however, disputed that it amounted to an effective transfer of legal title or declaration of trust, and asserted that no constructive trust could have arisen as Ms Hathway had suffered no detriment. Ms Hathway contended that in fact she had suffered detriment through paying the mortgage alone from January 2015, desisting from claiming against assets acquired by Mr Hudson during the relationship, not claiming for financial support for the children and maintaining the property since January 2015.

At first instance, HHJ Ralton determined that there was a clear common intention for Ms Hathway to own the entire equity and that she had acted to her detriment but only insofar as she desisted in claiming against the assets acquired by Mr Hudson during the relationship. Whilst the judge accepted that a civil claim brought in relation to this might have been “weak” he was not convinced it was a “non-claim”, attaching significance to the particular belief the parties held that the wealth they generated during the relationship ought to be shared were they to separate in future.

Kerr J took the view that it was “striking” to find no mention of detriment in either Stack or Jones other than in Lord Neuberger’s dissent in the former at [124], particularly in view of the fact the Court in Jones in particular were setting out to ‘clarify and settle’ the law. He therefore concluded that it was more likely the Court made this omission because it did not need to be proved rather than that it had simply been forgotten.

Kerr J was clear that the approach in Jones was set out in relation to cases of a specific type, namely those in which there was "a family home…bought in the joint names of a cohabiting couple who are both responsible for any mortgage, but without any express declaration of their beneficial interests". The Court in Jones should be taken to have been stating the entirety of the law applicable to these types of cases, of which Hudson v Hathway was of a piece.

Equally, Kerr J noted that in his view had the Supreme Court intended to conflate the evidential approaches to the creation of a constructive trust in sole and joint name cases (as Amin had suggested they did) that they would have done so expressly [66].

Kerr J concluded that what is required for a constructive trust to arise is evidence that demonstrates it would be unconscionable for the party denying the other’s equitable interest to do so. Unconscionability here is to be taken in “the broadest sense” [67].

Kerr J took the view that in the domestic consumer context the contract-based notions of detriment arising from consideration including by way of ‘counter-promise’ are “inapposite” [70-71]. Instead, in cases of this type an express agreement as to beneficial shares “can itself supply the necessary detriment or… the requirement of unconscionability, without the need to establish separately that the beneficiary has acted in detrimental reliance on or changed her position in reliance on that promise”, provided that there is in fact an express agreement and not merely a unilateral oral declaration of trust [79].

Where does this leave us?

Whilst on the face of it this decision may appear radical, Kerr J does not go so far as to remove the requirement of detriment. Rather he considered that the notion of what will suffice as detriment in fact includes evidence of an express agreement. At least, in the very limited factual circumstances where there is a property owned in joint names, in a domestic context and where there exists an express agreement to alter the beneficial ownership.

In truth, in cases where a claim is made that an agreement to alter shares may be inferred from conduct, the evidence relied upon to establish the agreement would inevitably overlap considerably if not entirely with that relied on to prove detriment. Why then in principle, when there is an express agreement (particularly one which both parties agree existed as in this case)should there be an additional evidential requirement before equity will give effect to that shared intention?

However, it is perhaps in precisely these types of intimate relationships that the risk exists most acutely that a more dominant party might seek to abuse the trust of the other to obtain more than their presumptive 50%. If there is no requirement for detriment it may be that the Court will need to adopt a greater willingness to find that parties in fact did not reach a true accord, rather than confining the party denying an agreement to rely upon the more restrictive “undue influence” approach in order to avoid loss.