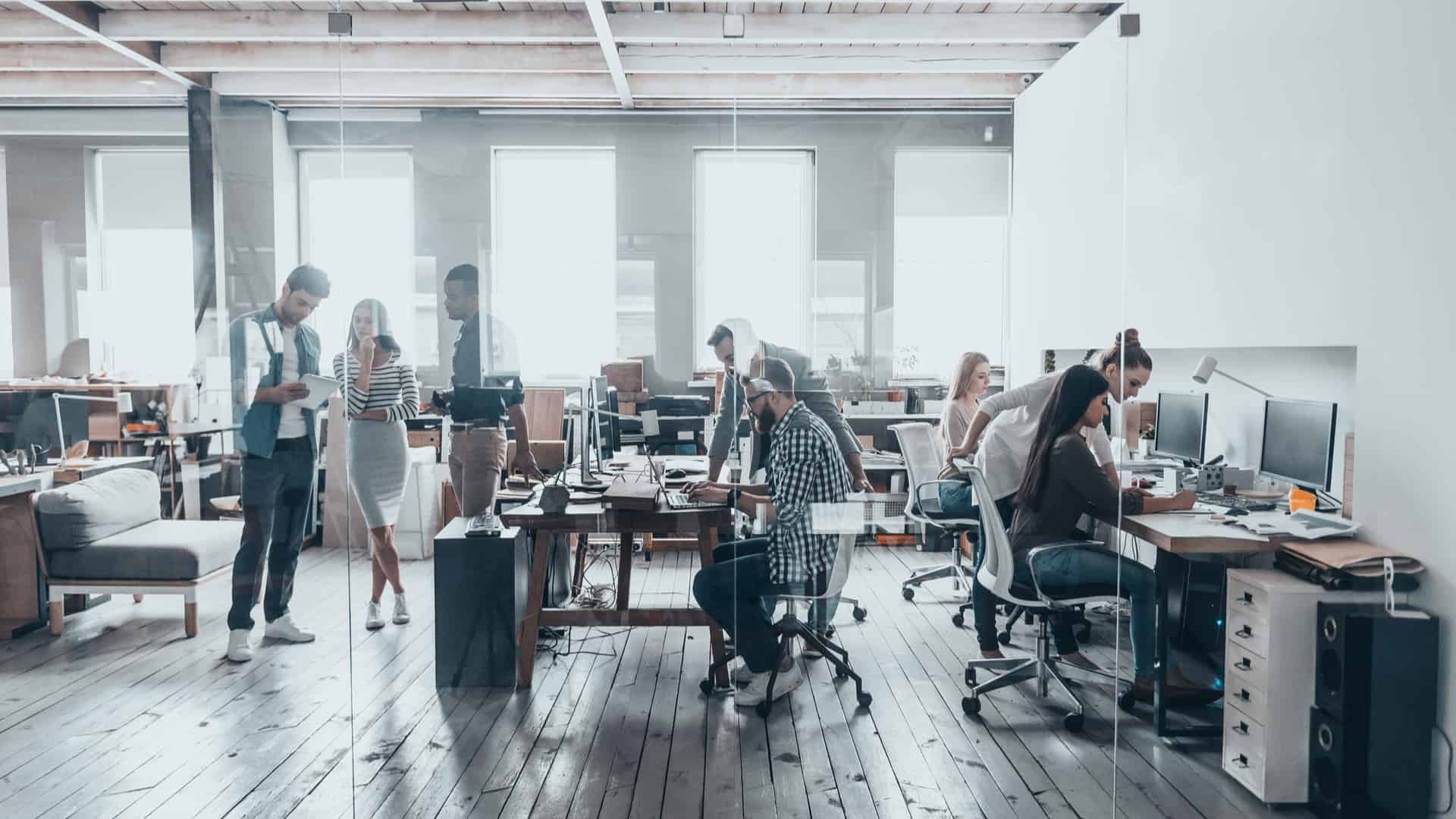 Due to the pandemic many proposed employment law changes have been delayed, however hopefully 2022 will see some of the legislative developments that had previously been postponed finally being introduced.

In December 2019 (which now seems like a very long time ago), a new Employment Bill was announced in the Queen’s Speech. The bill will incorporate the changes recommended by the Good Work Plan, which include: a new right for all workers to request a more predictable contract; a single market enforcement agency to help workers enforce their rights and support business compliance; extended protection for workers on maternity, adoption and shared parental leave, including extending redundancy protection to six months following a return to work from maternity, adoption or shared parental leave; a week’s leave for unpaid carers; making flexible working the default where an employer does not have a good reason not to allow it; new legislation mandating that organisations publish their modern slavery statements on a new government registry, and measures to encourage employers to play their part in retaining disabled workers. There was also reference in the briefing notes of the bill to the employment tribunal process being aligned with other tribunals in one unified structure. The aim of this was to address the current backlog of claims in the employment tribunals given that (as I am sure we all can attest), some claims take in excess of a year to reach a full hearing.

Whilst some progress has been made on these issues, there is as of yet little progress on the employment bill itself. The next stage, the second reading, is scheduled to take place on Friday 18th March 2022.

On 21st July 2021, the government published its response to the consultation on workplace sexual harassment, which was launched in July 2019. It confirms that the government will introduce a duty on employers to prevent sexual harassment. Employers will need to show that they have current anti-harassment policies in place, together with up-to-date training for their employees. It will also introduce protection against third party harassment, such as customers and clients. The duties will be subject to an ‘all reasonable steps’ defence. It is also possible that the time limit for bringing discrimination claims to the employment tribunal will be extended from three months to six months. A new statutory code of practice will be published to support the duty to prevent sexual harassment, along with guidance for employers.

Similar to the Employment Bill, these legislative changes are likely to be implemented ‘when parliamentary time allows’.

Since 2017 any employer with 250 or more employees has been required to comply with regulations on gender pay gap reporting. Gender pay gap calculations are based on employer payroll data drawn from a specific date each year (called the ‘snapshot date’). Due to the pandemic, enforcement of the reporting deadline for both public and private sector organisations was extended by six months to 5th October 2021. In terms of 2022, the deadlines are expected to revert back to normal timescales (with a deadline for reporting of 30th March 2022 and a snapshot date of 31st March 2022). For private sector and voluntary organisations the deadline is likely to be 4th April 2022, with a snapshot date of 5th April 2022.

However, unlike the gender pay gap, there is no legal requirement for companies to publish their ethnicity pay gap. A recent report by the Commission for Race and Ethnic Disparities recommended that the practice remain voluntary due to a lack of diversity in some parts of the country. Nevertheless a coalition of workers’ groups has called for ethnicity pay gap reporting to be made mandatory so that employers can better address pay disparities. MPs debated this issue in Parliament on 20th September 2021. In the course of the debate the government was told that unless ethnicity pay gap reporting was made mandatory for larger organisations, businesses would struggle to make the progress needed to close the pay gap.

In the meantime, some companies are taking it upon themselves to report their ethnic pay gaps. However, just 13 FTSE 100 companies did so in their most recent annual report, according to CIPD (Chartered Institute of Personnel and Development) research. Of those, ten organisations published for the first time, suggesting that greater public scrutiny of race inequalities prompted these employers to act.

Previous CIPD research has found that while most employers (77%) believe that ensuring workforce diversity is a priority, only 36% collect and analyse data to identify differences in pay and progression for employees from different ethnic groups, highlighting the need for mandatory reporting and clear guidance.

Whilst the 2020 Black Lives Matter protests led many organisations to publicly condemn racism and discrimination, few have taken steps to voluntarily disclose their ethnicity pay gap, which can play a key role in assessing if and where inequalities exist in their workforce.

As a result many organisations are calling for mandatory ethnicity pay reporting by 2023 and accordingly wise employers may see the sense in doing so before then together with gender pay gap reporting in order to boost workplace equality.

On 9th November 2021, the Supreme Court finally heard the appeal in the Harpur v Brazel. The Court of Appeal’s decision in the case had upheld the previous decision of the Employment Tribunal and EAT that an employee employed under a permanent contract was entitled to 5.6 weeks leave, regardless of how many weeks of the year were worked. This appeared to lead to an anomaly in that a school employee employed under a permanent contract but only working for four weeks of the year would still be entitled to 5.6 weeks leave. If the appeal is successful the principle of pro-rating statutory holiday entitlement for part year workers will be re-instated.

Although the case was heard back in November, judgment is not expected to be handed down until sometime in early to mid 2022.

Sarah Brewis is an employment law specialist and is known for her sound advice and pragmatic approach to litigation.