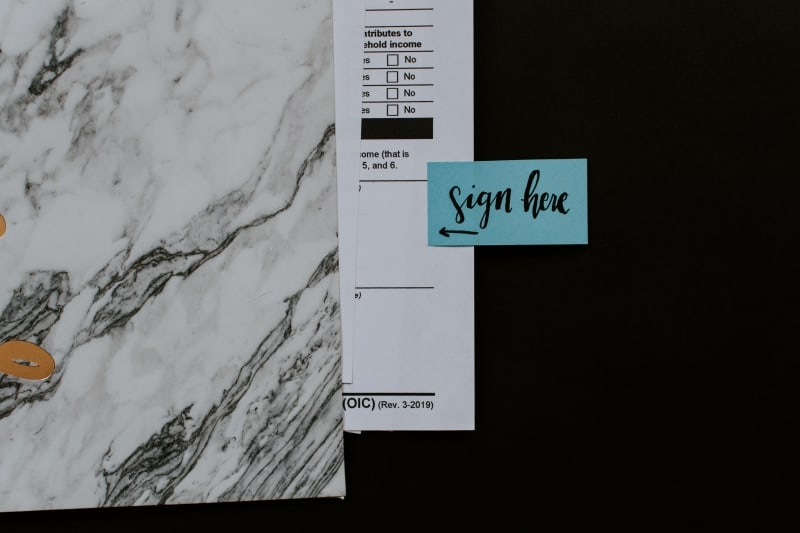 In Eunice Rix (widow and executrix of the Estate of Martin Rix) v Paramount Shopfitting Company Limited [2020] EWHC 2398 (QB), Mr Justice Cavanagh considered whether Mrs Rix had established a loss of financial dependency.  He concluded that she had, notwithstanding that the deceased’s business, in which she had a share, became more profitable after the deceased’s death.

Mr Rix died from mesothelioma in April 2016, leaving behind a profitable business (‘MRER’) that he had built up and was in the process of expanding.  Cavanagh J accepted that “much of the success of the business can be attributed to Mr Rix’s skill and acumen”. Mrs Rix was a director of MRER but did not work in the business.  They each owned 40% of the shares, with the remaining 20% shared between their two sons.

Following Mr Rix’s death, one of his sons became Managing Director.  He presided over a substantial upturn in turnover and profits.  Mrs Rix had inherited Mr Rix’s share; thus her shareholding was greater, and MRER was more profitable.  The Defendant argued that Mrs Rix was better off, in purely financial terms, than prior to Mr Rix’s death.

Mr Justice Cavanagh held that Mrs Rix had “a reasonable expectation of pecuniary advantage from the continuance of the life of the deceased”; although she was a director and shareholder, it was her husband who was responsible for the success of the business.  As per O’Loughlin and Williams, the value of the dependency is fixed at the death, and the health of the business after the death is irrelevant.  Increased profitability has no bearing, even if the result for the dependent is both increased income from a business and a financial dependency.  This is understandable; it would otherwise result in an incentive to fail.

Further decisions of note include the rejection of the Defendant’s argument that the family business was akin to a capital or income-producing asset.  Cavanagh J accepted that there may be cases where the dividing line is difficult to ascertain, but in this instance it was clear that this was not “the investment return on a passive holding in a business, which would continue to yield the same income irrespective of the deceased’s capacity for work”.  One example would be rental income from a property (which, incidentally, Mrs Rix had the benefit of but did not claim for).  Cavanagh J also rejected the suggestion that Mrs Rix’s salary and dividends did not count towards dependency because they were her own income.  The courts are required to look at the practical reality and, here, they were effectively part of Mr Rix’s remuneration.  Finally, in terms of quantification, on this occasion it was suitable to assess what Mrs Rix’s shares would have been had Mr Rix lived.  It was simple enough to separate the value of Mr Rix’s labour from capital assets.  In other circumstances, it may be appropriate to value dependency by reference to the cost of a replacement in the business.