For the first time a NHS Trust has been prosecuted for an admitted breach of its statutory duty of candour.
Legal Update 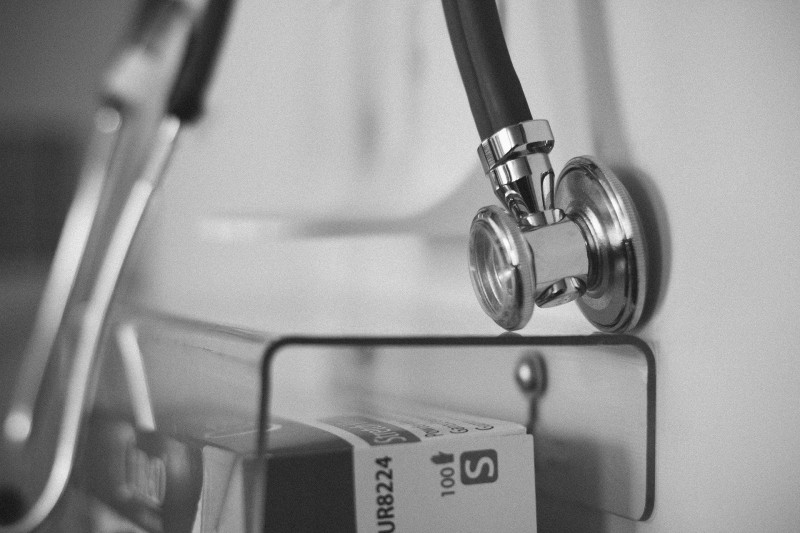 For the first time a NHS Trust has been prosecuted for an admitted breach of its statutory duty of candour.

Mrs Elsie Woodfield was 91 years old when she suffered a perforated oesophagus during an endoscopy in December 2017. The procedure was abandoned, and Mrs Woodfield was transferred for observation, but later collapsed and died.

It was subsequently found that the University Hospitals Plymouth NHS Trust had not communicated what had happened with Mrs Woodfield’s family in an open and transparent way prior to her death, nor had it apologised for what had happened to her in a timely way.

The Care Quality Commission (CQC) then brought a prosecution at the Plymouth Magistrates Court for a failure to comply with Regulation 20 of the Health and Social Care Act 2008 (Regulated Activities) Regulations 2014.

Regulation 20 requires that registered persons must act in an open and transparent way with relevant persons in relation to care and treatment provided to service users in carrying on a regulated activity.

In particular as soon as reasonably practicable after becoming aware that a ‘notifiable safety incident’ has occurred a registered person must take various action including: notify the relevant person that the incident has occurred, provide reasonable support, provide an account, advise what further enquires are believed to be appropriate, and offer an apology.

In relation to a health service body a ‘notifiable safety incident’ means any unintended or unexpected incident that occurred in respect of a service user during the provision of a regulated activity that, in the reasonable opinion of a health care professional, could result in, or appears to have resulted in:

In relation to any other registered person a ‘notifiable safety incident’ means any unintended or unexpected incident that occurred in respect of a service user during the provision of a regulated activity that, in the reasonable opinion of a health care professional:

a)    appears to have resulted in—

ii.       an impairment of the sensory, motor or intellectual functions of the service user which has lasted, or is likely to last, for a continuous period of at least 28 days,

iii.       changes to the structure of the service user's body,

v.       the shortening of the life expectancy of the service user; or

ii.       any injury to the service user which, if left untreated, would lead to one or more of the outcomes mentioned in sub-paragraph (a).

Most of the key words and phrases above also have their own definitions.  For example, ‘moderate harm’ means ‘harm that requires a moderate increase in treatment, and significant, but not permanent, harm’.  In addition, a ‘moderate increase in treatment’ means ‘an unplanned return to surgery, an unplanned re-admission, a prolonged episode of care, extra time in hospital or as an outpatient, cancelling of treatment, or transfer to another treatment area (such as intensive care)’.

The Trust admitted there was a failure to disclose details relating to a surgical procedure and apologise, and was fined £1,600, and ordered to pay £10,845.43 of court costs.

The intention of the duty of candour simple: to ensure that care providers are open and transparent, and to offer an apology when things go wrong.

For the CQC publication relating to this case: