Gareth Price reviews the need for a detriment to take place within the “employment field”.
Legal Update 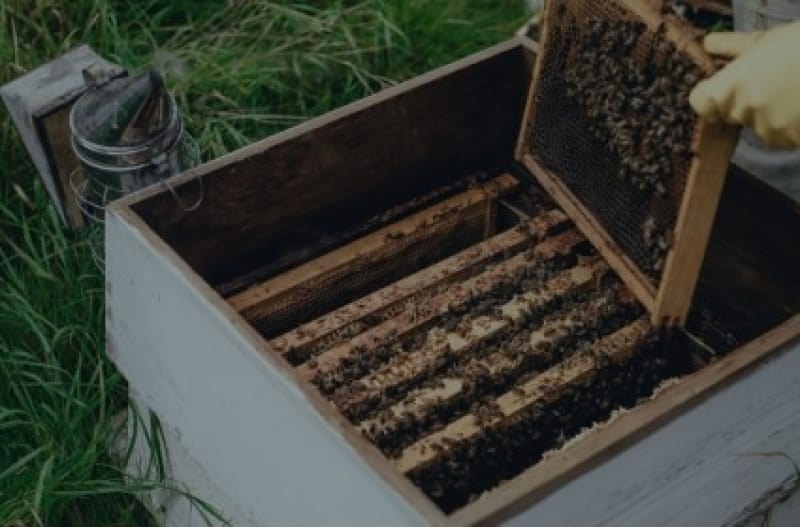 Gareth Price reviews the need for a detriment to take place within the “employment field”.

The Court of Appeal has considered an interesting argument regarding an employee who, ostensibly, made protected disclosures and allegedly suffered detriments as a result – but may not have done so within the ‘employment field’; Tiplady v. City of Bradford Metropolitan District Council [2019] EWCA Civ 2180.

The Claimant issued grievances to the Respondent over the way in which it handled the issues and ultimately resigned. She brought claims for unfair dismissal, including under s.103A ERA 1996 on grounds that she had made protected disclosures.

The EJ considered s.47B ERA 1996, which affords workers the right not to be subjected to any detriment by their employer on the ground that they have made a protected disclosure.

The Tribunal found that the Claimant had indeed made some protected disclosures. It went on to find that any detriment done to the worker must be “in the employment field and does not include detriment in the private or personal capacity”.

The Tribunal concluded, in respect of a variety of protected disclosures and alleged detriments, that the vast majority of acts purportedly constituting ‘detriments’ for the purposes of s.47B were not within the employment field or not sufficiently connected to the Claimant’s occupation.

The Claimant’s appeal was refused. Judge Eady QC considered the EJ’s direction as to the need for the detriment to be in the ‘employment field’ to be correct.

The Court of Appeal considered that other findings made by the EJ rendered the appeal by the Claimant as to the ‘employment field’ issue moot. Nevertheless, there being no direct authority on the point, it took the opportunity to consider it. The views of the Court of Appeal must, strictly, therefore be obiter.

The Claimant argued that the plain language did not limit detriment to detriments within the employment context and that detriments could be visited on employees – not within their role as an employee – that were every bit as damaging to the employee as a detriment that was. The spirit of the whistleblowing provisions would be furthered by broadening the interpretation.

The Respondent argued that the provision was plainly within the employment context and so could only prohibit detriments suffered by a worker in that capacity.

The Court of Appeal reviewed the relevant statutory provisions, including looking back at the Sex Discrimination Act 1975. It then reviewed cases cited to it as being relevant, if not authoritative of the issue.

Several cases, such as Shamoon v Chief Constable of the Royal Ulster Constabulary [2003] UKHL 11; Woodward v Abbey National Plc [2006] EWCA Civ 822 and London Borough of Waltham Forest v Martin [2011] UKEAT 0069/11, had considered similar factual situations. The tenor of that case law was that the Tribunal did not have jurisdiction to deal with detriment or victimisation (under pre-2010 discrimination legislation) outside of the employment field. Woodward afforded the Claimant some opportunity to argue otherwise, as the Court of Appeal in that case affirmed that victimisation legislation protected ex-employees.

Ultimately, the Court of Appeal reached the conclusion that ‘detriment’ referred to a detriment to which the employee had been subjected “in the employment field”. It then, helpfully, posed itself the question:

“[H]ow exactly a detriment is to be recognised as arising, or not arising, “in the employment field”: what are the boundaries of the field?”

In answer, the Court of Appeal held:

“Broadly, the test… of asking in what “capacity” the detriment was suffered – or… whether it was suffered by the claimant “as an employee”” would likely produce the right answer in the generality of cases.”

It added that the boundaries of the employment field should not be drawn narrowly.

a)     The facts of Tiplady are relatively unlikely to occur;

b)     The decision does not break entirely new ground as similar factual scenarios have arisen under prior discrimination and equality legislation;

c)      As the Court of Appeal decided the case on different grounds, its judgment as to the ‘employment field’ is strictly obiter.

Nevertheless, the decision is hopefully helpful to practitioners in that it confirms that, by making a protected disclosure, and thereupon suffering a detriment, that detriment must be suffered in the “capacity” as an employee. This is consistent with the majority of existing authority on similar provisions and similar protections. The Court of Appeal’s review of the earlier case law should also help practitioners faced with similar factual scenarios more broadly.

If a detriment is alleged by an employee, such detriment must have been sustained “as an employee” - otherwise, the 1996 Act will not afford an employee protection for the purposes of dismissal. 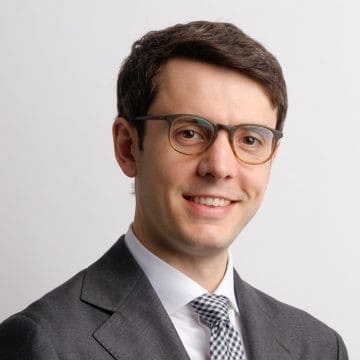