Guidance from the EAT as to the calculation of a week’s pay and profitability bonuses: Econ Engineering Limited (Appellant) v Mr P Dixon and Others (Respondent).
Legal Update 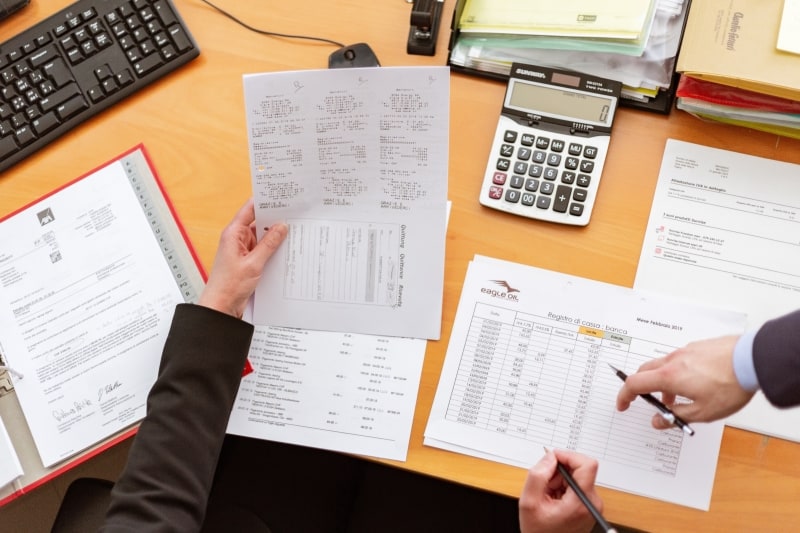 Guidance from the EAT as to the calculation of a week’s pay and profitability bonuses: Econ Engineering Limited (Appellant) v Mr P Dixon and Others (Respondent).

For sums to be included in the calculation of a week’s pay by reference to S.221(2) Employment Rights Act (ERA) 1996, completion of normal working hours must be both a necessary and a sufficient condition for the entitlement to the relevant payment.

Whilst the profitability bonus payable took the form of an hourly supplement for each hour worked, the ET had been incorrect to find that this payment met the definition of S221(2).

Mr P Dixon (the C) and others worked in various departments on the production side of the Respondent’s business (the R). The C were paid a weekly wage based on an hourly rate of pay. Monthly in arrears, the C were paid a bonus which took the form of an hourly supplement for each and every hour they worked in the preceding month, whether as part of their basic hours or overtime.

The C brought unlawful deduction of wages claims which raised various issues in relation to the calculation of their holiday pay for the purposes of Regulations 13 and 13A of the Working Time Regulations 1998 (WTR) and under their contracts of employment.

The R conceded that the pay for voluntary overtime should be included in the calculation of holiday pay for the purposes of Regulation 13 given the recent decisions of the Court of Justice of the European Union in several cases (including British Gas Trading Limited v Lock [20140 ICR 813) which related to Article 7 of the WTR.

The R argued that the profitability bonus ought to be excluded from the calculation for both Regulation 13 and 13A leave. [11 – 12]

The Tribunal found that the profitability bonus was required to be included in the calculation of the Cs’ holiday pay under both Regulation 13 and 13A. As far as Regulation 13 was concerned this was on the basis of the Article 7 cases, such as Lock. In respect of Article 13A, the Tribunal found that the application of Section 221(2) of the ERA led to the conclusion that the profitability bonus should be included in the calculation of pay for annual leave under both Regulations 13 and 13A. [12 – 13].

Within its Reconsideration Judgment the Tribunal provided further reasoning as to its decision regarding Regulation 13A. The Tribunal’s analysis was that whilst the phrase “payable…if the employee worked throughout his normal working hours in a week” did suggest that Section 221(2) assumes a payment which will not vary from week to week, this could not be decisive given that the section must have been intended to be capable of application in the event of changes in pay which occurred from time to time. On this basis, the Tribunal considered that the question under Section 221(2) should be answered by reference to what would be payable to the employee for working through their normal working hours, which would include any bonus enhancement payable in that week.

Appeal to the EAT

R appealed the Tribunal’s finding on the issue of the Regulation 13A leave only i.e. the matter of domestic law. The issue at the appeal was whether a profitability bonus, which was paid to the Claimants monthly in arrears, should be included in the calculation of a week’s pay pursuant to section 221(2) ERA. R challenged the Tribunal’s interpretation of Section 221(2) ERA.

In summary, the R argued:

In response to the appeal the C argued:

The Decision of the EAT

Mr Justice Linden’s judgment turned on the construction of Section 221(2) specifically, of the words

“which is payable by the employer under the contract of employment in force on the calculation date if the employee works throughout his normal working hours in a week.”

It was held that the words:

As such, as the profitability bonus was “contingent on hitting specified profitability targets and will vary according to how successful the business has been in the month in question” it could not be said to be a payment based on the working of normal hours. It was held therefore that the profitability bonus was not a sum which falls to be included in the calculation under section 221(2) ERA and therefore was not tobe included in the calculation of holiday pay for the purposes of Regulation 13A.

The judgment provides a neat and succinct test to apply when determining sums to be included under S.221(2); whether working normal hours is necessary and sufficient to give rise to entitlement. Whilst Econ concerned specifically holiday pay, the judgment plainly has impact on all cases in which entitlement is quantified by reference to the section.

A copy of the judgment can be found here.