How do you balance the prejudice between parties when one party could be left with an undefendable claim?
Legal Update 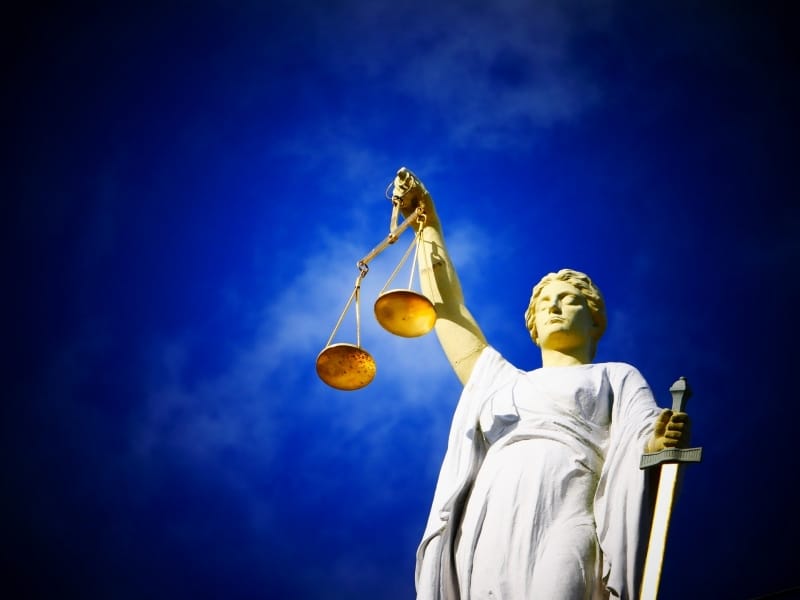 How do you balance the prejudice between parties when one party could be left with an undefendable claim?

HHJ Freedman, the Designated Civil Judge in Newcastle, had to grapple with this in the case of Mitchell v Precis 548 Ltd [2019] EWHC 3314 (QB). HHJ Freedman had to decide whether to accede to the request of a First Defendant in the proceedings as to whether to vacate a trial 2 days before it was due to start.

This was a case for damages brought against two defendants by the Claimant on behalf of her deceased husband, who died from Mesothelioma in 2015.

The First Defendant’s solicitor did not inform the expert of the date of the trial until 9th July 2019, some 5 months after first being made aware of the trial window. The expert told the solicitor that he was out of the country on holiday and, therefore, unavailable.

On the 2nd September 2019, expert reports were exchanged. At that point, it was clear that the experts did not agree, and oral expert evidence would be required.

On 1st October 2019, the application to vacate the trial was received by the court. Around the end of October, the First Defendant’s Solicitor emailed the court asking for the matter to be expedited. The application hearing was not listed until two working days before the trial date.

HHJ Freedman stated that there have been a large number of ‘culpable errors on the part of the First Defendant’s solicitors’ going back to early April 2019 when the trial date was set.

In considering the balance of prejudice the court had to have regard to the fact that if the vacation was refused the First Defendant would be left unable to defend the claim. The Second Defendant also wanted to rely on some of the First Defendant’s expert evidence, so, they were also prejudiced if the trial was not vacated.

In conducting a balancing exercise, the judge said ‘[i]t would be harsh and highly prejudicial to her [the claimant] if the matter was delayed yet further, especially as it was a wholly avoidable situation.’

HHJ Freedman decided that it would not be fair and just to remove the case from the list and the application was refused.

An interesting point can be taken here on the balancing of prejudice. The refusal of the application left the First Defendant without a defence. This shows that being left with an undefendable claim will not always cause the balance of prejudice to fall in your favour.