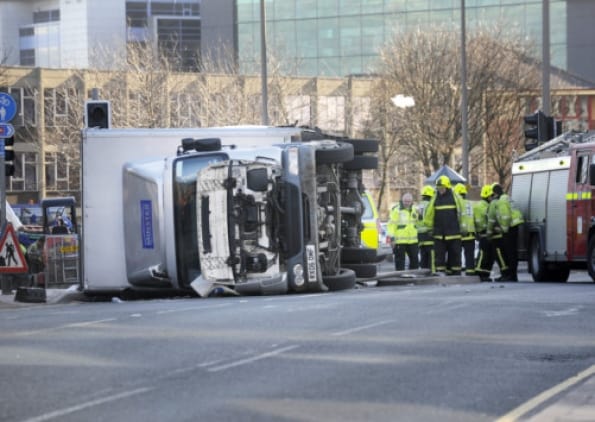 Ian Pennock has been interviewed on BBC Look North News and BBC Radio regarding the inquest of Edward Slaney.

Edward Slaney was crushed by a lorry in March 2011 which was blown over due to the "wind tunnel" effect caused by the 379ft tall Bridewater Place. Winds on the day were recorded at up to 79mph in streets around the building, and there have been 25 further incidents and injuries reported due to high winds at Bridgewater Place since.