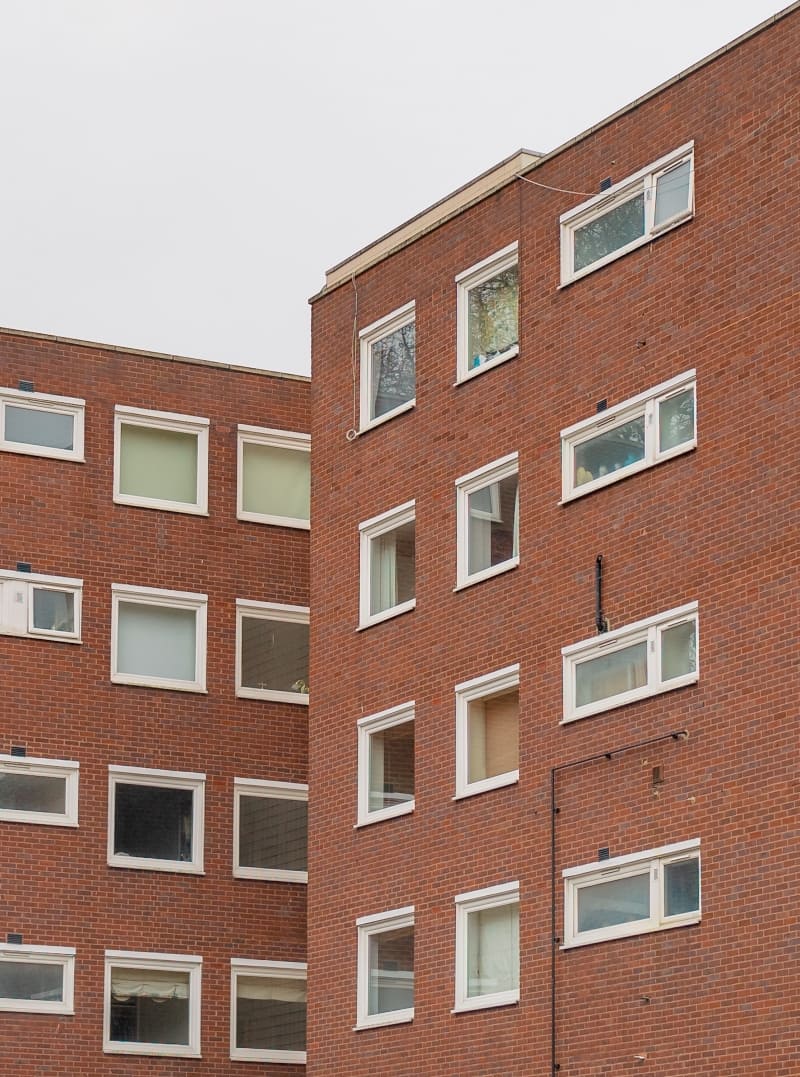 Industrial Disease: The Queen (on the application of Wandsworth Borough Council) v Her Majesty’s Senior Coroner for Inner West London

Written by Jim Hester. To read an article regarding this case within the context of inquests and written by May Martin, visit the following link here.

The facts in the case were largely agreed.

It was agreed that there was asbestos present in the property following a survey undertaken in 1984.

In 2003, the council had instructed contractors to remove some asbestos boards. At the same time some of existing radiators were replaced with a central heating system.  The tenant vacated the flat while the asbestos was being removed.

It was said that during that asbestos-removal operation a piece of equipment resembling a vacuum cleaner malfunctioned. The machine ‘exploded’ staining and damaging some of the tenant’s possessions. Items were covered in what looked like talcum powder.

On return to her property, the tenant had made some efforts to clean items contaminated with the powder/ dust.  The contractors eventually paid for the carpets and sofa covers to be professionally cleaned.

A few days later, a few old radiators were removed and a new central heating system was installed.  Though some boards were removed in the process, it was not known whether these contained asbestos or not.

It was explained that there is usually a long delay between exposure and development of the disease.  The pathologist said that it was ‘reasonable to assume’ that exposure to asbestos whilst the tenant was living at the property had led to and caused the mesothelioma.

The pathologist continued to tell coroner that the dust explosion from the vacuum cleaner, which was thought to contain a ‘polimeric coating’, would not have caused or contributed in any way to the death.

However, it was said by the pathologist that he was satisfied on the balance of probabilities that living in accommodation where asbestos exposure had occurred had led to and caused the condition.  The Administrative Court noted that this went beyond the pathologist’s area of medical expertise.

For the purposes of a coroner’s court, it was found that for causation of death to be established, it must be said that the conduct had either caused the death, or more than minimally, negligibly, or trivially contributed to it. It was noted that this is a different test to the material contribution test in the civil courts.

The court concluded that it could not safely be assumed that malignant mesothelioma was invariably caused by exposure to asbestos.  Although there is an extremely strong link, the link is not absolute on the evidence provided to the court.  Accordingly, it was incapable of establishing a causal link by itself.

It was said that a causal link could not properly be inferred without some evidence specific to the index case.

Although it was noted that the property contained asbestos, there was no evidence that asbestos was freely circulating. It was said that living in close proximity to products or materials that happened to contain asbestos does not necessarily entail exposure to the fibres.

The only event that could have caused exposure appeared to the be the removal of asbestos in 2003.  It was noted at the time the tenant was away from the property. Further, that there was no evidence that the dust which was produced in the vacuum cleaner ‘explosion’ contained asbestos fibres. Indeed, the evidence from the pathologist was that it would not have caused or contributed to the death in any way.

Ultimately, the court found that whilst the diagnosis was consistent with exposure to asbestos from around the time of 2003, or the period of tenancy in general, the facts taken together could establish no more than a possibility that the mesothelioma was a result of asbestos exposure at the property.

There was not sufficient evidence to find that on the balance of probabilities any such exposure had in fact taken place.

The only evidence to the contrary was from the pathologist. He stated ‘it was reasonable to assume’ that the exposure led to the mesothelioma was from the property.  However, it was not a matter within his sphere of expertise. It was not an opinion he should have been allowed to express.  Ultimately the decision was quashed. It was simply stated that the tenant was diagnosed with malignant mesothelioma which caused her death.

The area of asbestos exposure, and consideration of historical evidence, has provided other cases of interest recently including Smith v Secretary of State for Transport and Bannister v Freemans.

As set out in this Judgment, there is a different test in the coroner’s court than in the civil courts.

However, the Judgment centred upon the factual findings. Simply because the tenant lived at a property where asbestos was known to be present and she was subsequently diagnosed with malignant mesothelioma, was not sufficient to state that the mesothelioma had been caused by asbestos exposure at the property. The court pointed out that given the commonplace nature of the material during the potential latency period of the illness and the tenant’s age, other sources of asbestos exposure may have been the cause, even if such exposure was unknown.

Of course, what this case does show is that there needs to be a factual basis for exposure.  Simply being in a building or other environment where our asbestos might have been present, but where there is no evidence that it was ever disturbed so as to provide exposure, is not enough.

Jim Hester is a member of our Industrial Disease team. To view his profile, click here.