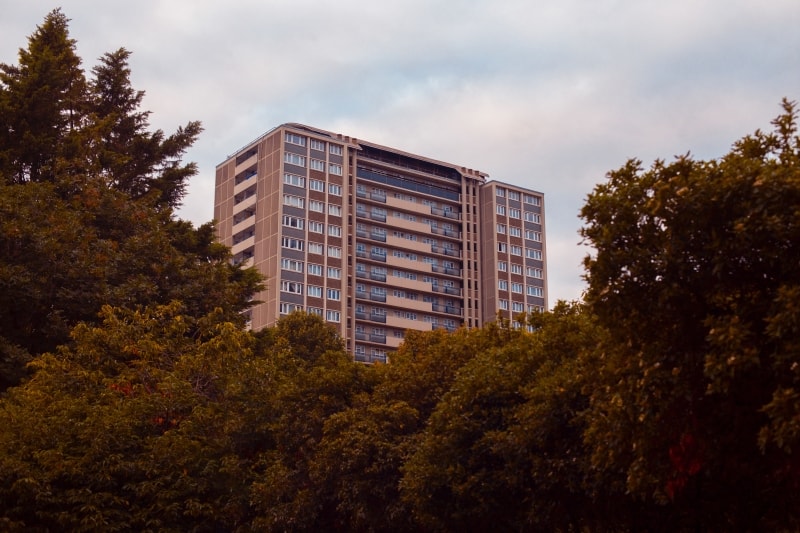 Inquests: The Queen (on the application of Wandsworth Borough Council) v Her Majesty’s Senior Coroner for Inner West London

Written by May Martin. To read an article regarding this case within the context of industrial disease and written by Jim Hester, visit the following link here.

From 1996 until 2017, Mrs Linda Johns lived at 8 Eliot Court, a council-owned flat. The flat was known to contain asbestos and in 2003, Mrs Johns vacated the flat for 3-4 days so that asbestos boards could be removed from the property.

In June 2018, Mrs Johns attended her GP complaining of pain in her lower back. She was diagnosed with a metastatic adenocarcinoma and sadly died on 27 August 2018. A post-mortem revealed that the cause of death was bronchopneumonia resulting from malignant mesothelioma.

An inquest was opened in September 2018. The coroner heard evidence from Dr A Coumbe, the consultant pathologist who had conducted the post-mortem. Dr Coumbe’s evidence was that there is an “extremely strong association” between asbestos dust exposure and malignant mesothelioma. There is “often and usually” a long delay between asbestos exposure and the development of malignant mesothelioma which was “entirely consistent with the evidence presented to [Dr Coumbe] that may have occurred whilst [Mrs Johns] was living in the flat.” Dr Coumbe stated that he was, “entirely satisfied on the balance of probabilities that living in accommodation where asbestos exposure has occurred has led to and caused this death.”

The council challenged the coroner’s finding. The High Court upheld the appeal. It found that there was insufficient evidence to enable the coroner to conclude on the balance of probabilities that Mrs Johns had contracted mesothelioma as a result of exposure to asbestos at 8 Eliot Court. HHJ Teague QC noted:

The error made by the coroner perhaps has its origin in the inquisitorial nature of an inquest. Without an adversarial element, the evidence of Dr Coumbe was not tested as forcefully as it would have been in litigation. HHJ Teague QC noted this: “The coroner is unlikely to possess the time or resources necessary to undertake an exhaustive forensic inquiry of the kind that may be necessary in adversarial litigation, and is not expected to do so.”

If the question of the cause of Mrs Johns’s death had arisen in the context of civil litigation, there would undoubtedly have been a vast amount of further evidence. One would expect to see evidence from multiple experts, such as occupational hygienists and respiratory consultants. The evidence would address matters such as if/how Mrs Johns could have been exposed to asbestos at 8 Eliot Court, the amount of any such exposure, the details of Mrs Johns’s mesothelioma, and the mechanism by which it may have been caused.

In the absence of such evidence the coroner, perhaps unsurprisingly, fell into error with her reasoning. The High Court found that there were gaps in the evidence which meant that the coroner’s conclusion could not be sustained. The error is understandable: the civil courts have adopted special procedures for mesothelioma cases, and have guidance on the correct approach to historical evidence – see Smith v Secretary of State for Transport and Bannister. The inquest simply did not have the resources or mandate to undertake such a detailed investigation.

Another interesting point to note is that, under section 10(2) of the Coroners and Justice Act 2009, the coroner is prohibited from determining questions of criminal or civil liability. The inquest is instead concerned with a factual question: what was the cause of Mrs Johns’s death? That makes the job of the coroner arguably more difficult than the job in the civil courts, where it has been recognised that it will not always be possible to establish causation in these cases. To solve the problem, civil courts have widened the scope of liability to those who “materially increase” the risk of an individual developing mesothelioma. In inquests, such an approach must be avoided. Causation – the factual and historical links between asbestos exposure and death – is the key consideration.