Is a 90% liability offer one working day before a five day clinical negligence trial a genuine attempt to settle?
News 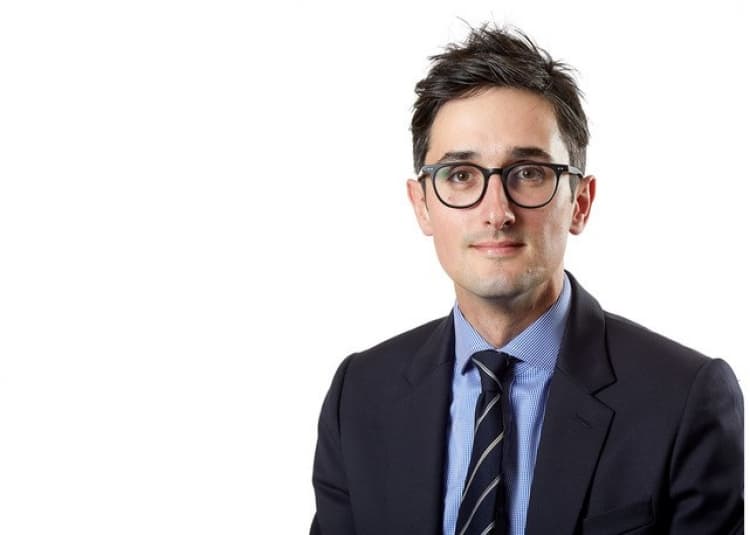 Is a 90% liability offer one working day before a five day clinical negligence trial a genuine attempt to settle?

The Claimant suffered an acquired brain injury in the period shortly before his birth caused by what was agreed to have been a period of prolonged partial hypoxia.

After the trial and in a reserved Judgment, Mr Justice Foskett found in favour of the Claimant and ordered that damages be assessed.

The Claimant then sought to invoke the provisions of CPR 36.17, on the basis that he had achieved an outcome at least as advantageous as his pre-trial Part 36 offer.

The Defendant argued that the 90% liability offer was not a genuine attempt to settle within the meaning of CPR 36.17(5)(e), on the basis it did not reflect any realistic assessment of the risks of the litigation.

The Defendant noted that the offer letter did not explain why only a 10% discount was being offered, and argued that a 10% reduction to reflect the litigation risk was a significant under-valuation. In particular it was suggested that clinical negligence cases are ‘notoriously hazardous’ and can ‘seldom be regarded as open and shut’.

On a very practical note, it was pointed out that if the Defendant’s argument was to succeed, it could have the effect of making it extremely difficult to settle cases on a 90% basis – which is obviously something that happens routinely (especially in high value and serious cases).

In Huck v Robson [2002] EWCA Civ 398 the Court of Appeal had to consider whether a 95% offer was ‘merely a tactical step’. Subsequently in Wharton v Bancroft [2012] EWHC 91 it was pointed out that by definition all Part 36 offers are tactical. Since then it’s generally been considered difficult to apply the Huck test, and the problem was further exacerbated by the introduction of the ‘additional amount’ awarded to Claimant’s under CPR 36.17(4)(d).

The decision in JMX therefore offers some welcome clarity. We now know that in a high value case (and perhaps all cases) an argument that a 90% offer was not a genuine attempt to settle can be considered to be the kind of argument which (in the words of Mr Justice Foskett) ‘could hardly ever succeed’. Presumably therefore only the most confident Claimant lawyers will not be making 90% offers shortly before trial!

A footnote on WP Discussions

During the course of the hearing the advocates made various references to comments made during negotiations and meetings that took place presumably on a without prejudice basis.

No objections to this were made by either side, but Mr Justice Foskett used this Judgment as an opportunity to re-assert the point that the content of privilege discussions should generally remain privileged.

Mr Justice Foskett said that a general ‘open house’ about what was said and by whom during negotiation discussions could endanger the long recognised utility of the without prejudice negotiation process.