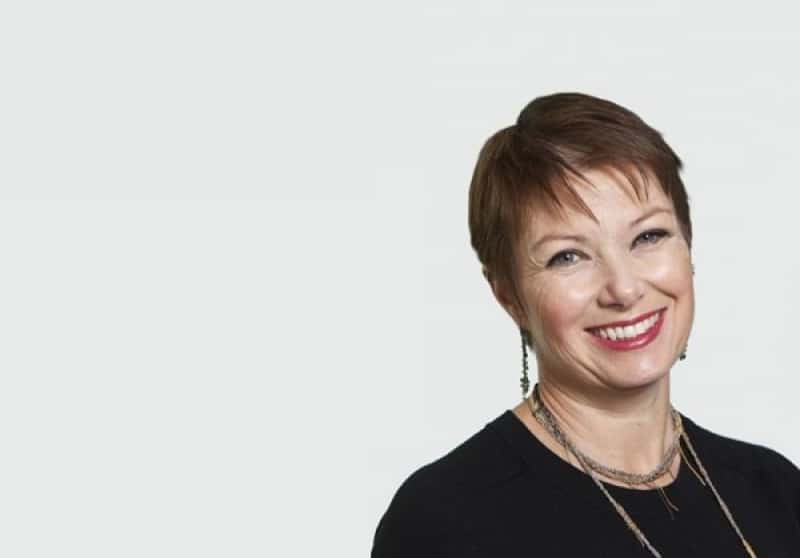 2019 marks the centenary year of women entering the legal profession. To mark this anniversary the Middle Temple have identified several ‘Women of Distinction’ to feature in a special exhibition that celebrates the achievements of their female members.

We are very proud that Parklane Plowden Barrister, Professor Johanne Delahunty QC, has been chosen to feature in the exhibition alongside other distinguished barristers.

As a specialist family law barrister, Jo undertakes complex private law proceedings involving allegations of physical, sexual and emotional abuse and neglect. Alongside her practice in the Family Division, Jo worked alongside Michael Mansfield QC (and others) to represent 77 families at the Hillsborough Inquests. This was the longest running Inquest in English legal history which concluded on 26 April 2016 with the jury finding that the 96 victims of the disaster were unlawfully killed and that no fan behaviour caused or contributed to the deaths.

Other female barristers that feature include Professor Geraldine Van Bueren QC who was one of the original drafters of the United Nations Convention on the Rights of a Child; Eleanor Sharpston QC, the current Advocate General at the European Court of Justice; and Dame Barbara Mills DBE the 1st woman Director of Public Prosecution.