No duty to non-patients: the High Court declines to take a ‘giant step’
News 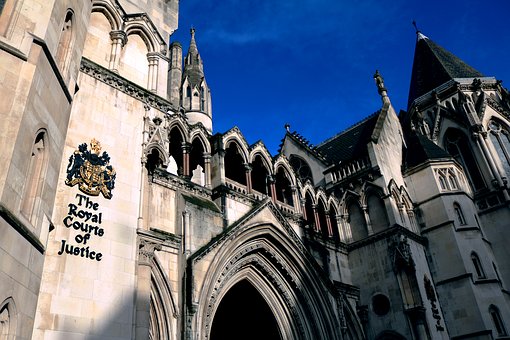 No duty to non-patients: the High Court declines to take a ‘giant step’

The Claimants alleged that the Defendant NHS Trust was in breach of its duty of care to them by failing to diagnose their illness earlier than it had. Neither Claimant had been a patient of the Trust. The Defendant therefore sought strike out and/or summary judgment on the basis that no duty of care was owed.

Both Claimant brothers were second cousins of an individual suffering from Adrenomyeloneuropathy (AMN), a complex genetic disease which adversely impacts upon the brain. That individual had been seen in March 2003 by the Defendant’s consultant neurologist who had ordered certain diagnostic testing to be undertaken. Regrettably the testing was not undertaken or followed up until 2006 when the Second Claimant was admitted to hospital on an acute basis. All three family members were diagnosed with ALD shortly after and the Second Claimant subsequently died. What was said on the Claimants’ behalf was that proper testing and diagnosis in 2003 would have led to earlier treatment and significantly better outcomes for both of them.

The Defendant argued that it did not owe the Claimants a duty of care on the basis that it would not be fair, just and reasonable for such a duty to be imposed in circumstances where neither Claimant was a patient. Where the scope of the alleged duty was to inform a third party of a diagnosis reached in respect of a patient there was insufficient proximity for such a duty to be imposed. The Defendant relied on the recent case of ABC v St Georges Healthcare and others [2015] EWHC 1394 in support. The Claimant sought to distinguish on the basis that the Defendant in ABC was faced with issues of confidentiality which did not arise on the facts.

The Court considered that ABC should be followed and that the same considerations applied, i.e. there was no duty between a doctor/hospital and someone who is not a patient; a third party cannot recover damages for a personal injury suffered because of an omission in the treatment of another. To go further would be a ‘giant step’ which would not be fair just and reasonable in all the circumstances.

It is noteworthy that ABC has been the subject of a successful application for permission to appeal (a point acknowledged in the instant case). That appeal is not due to be heard until March 2017. In the meantime, although it is oft said that the categories of negligence are never closed, the High Court has once again confirmed the incremental approach to the development of the tort.