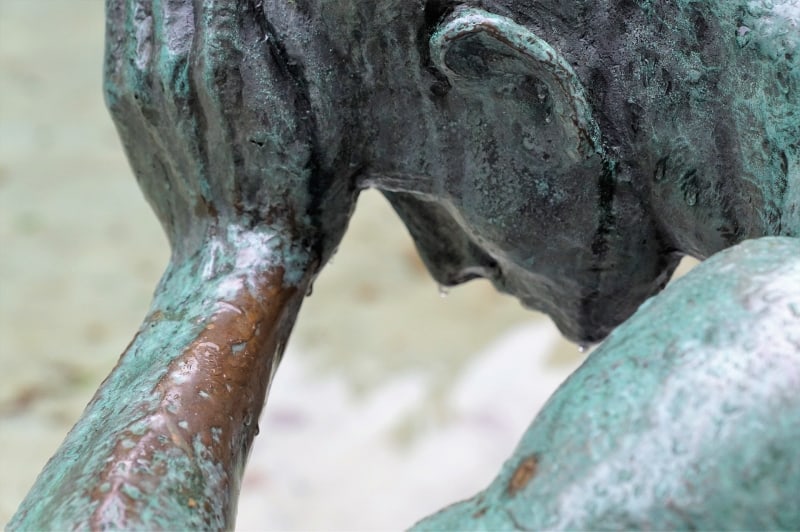 The articles are aimed at those who may be new to disease work, or those who only come across such cases periodically.  The contents may, or may not, be considered simple for those who see such cases regularly.

Even those who are experienced in personal injury cases in general can sometimes find industrial diseases cases difficult to get to grips with.  Noise induced hearing loss cases can fall into this category.  Such cases sometimes appear littered with seemingly impenetrable, highly technical arguments.

However, the starting point for any disease case, and so any NIHL case, is that basic principles remain:  Is there a duty?  If so, what is the duty?  If so, was that duty breached? And if all of the above, then was injury caused by that breach?  Limitation is also a common feature of NIHL claims.

This article will touch on each of these areas, with future articles going into more detail.

What is Noise Induced Hearing Loss?

Seemingly a simple question – but NIHL should be distinguished from ‘acoustic trauma’.  Acoustic trauma is caused by a short-lived exposure to the highest levels of noise.  Many of the reported cases are in a military context when individuals have been exposed to explosions.  Damage is instant and causes immediate effect on the hearing.  Such cases are comparatively rare.

However, classic Noise Induced Hearing Loss (which this article is solely concerned with) is caused by long-term exposure to high levels of noise, but not levels of noise at such levels so as to cause instantly noticed injury.  Other than possibly some short-term tinnitus or alteration in hearing (say for up to an hour or so after exposure), no effect will be noticed at the time in the vast majority of NIHL cases.  It is usually many years after exposure that the permanent effects may become to be noticed by the individual.

Onset of Symptoms – and so limitation

However, what is almost always the case is that the symptoms are not noticed until some time after exposure.  The reason for this is that as a young person, an individual’s hearing is usually good enough to withstand a degree of hearing loss and so some NIHL does not make any difference to an individual’s day-to-day ability to hear.  As an individual gets older though (from beyond about 25) an individual’s hearing gets progressively worse through the ageing process.  It is the combination of this naturally deteriorating hearing with the addition of Noise Induced Hearing Loss which causes an individual to notice problems.  Typically, first difficulties involve understanding speech in the presence of background noise.  In the majority of cases an individual would have problems with their hearing in any case at some stage in their life; it is the addition of NIHL which means that the point at which hearing problems start is earlier than it would otherwise have been.

To complicate matters (because nothing is ever simple with NIHL), of course, there may be numerous other factors causing problems with hearing other than ageing and possible NIHL.

It is, therefore, almost always the case that a claimant will rely upon the ‘date of knowledge’ under section 14 of the Limitation Act 1980.  The damage will have been caused often many years before, with the effects only more recently noticed.

Is there a duty?

Clearly employers have owed a common law duty of care to their employees since long before the Second World War as helpfully consolidated in Wilsons & Clyde Coal v English [1938] A.C. 57; but such common law duty has never been an absolute duty.  An employer could not be expected to protect his/ her employees from a risk that he/ she could not reasonably be expected to know about.  Whilst the detail can follow in subsequent articles, as a general rule, the ‘date of guilty knowledge’, that is when measures ought to have been taken regarding noise in the workplace, is 1963 for NIHL cases.  As Mustill J famously put it in Thompson v Smiths Shiprepairers (North Shields) Limited [1984] QB 405:

“From what date would a reasonable employer, with proper but not extraordinary solicitude for the welfare of his workers, have identified the problem of excessive noise…”

What is the duty and was it breached?

It will come as no surprise that the point at which noise would be considered to be ‘excessive’ has changed (and reduced) over the years.  What may have been considered acceptable (and so not in breach of duty and not excessive) in the 1970s, say, would not be considered acceptable by the 1990s, and then again those levels would not be permitted by the late 2000s.  The actual levels of ‘excessive’ noise over the years will be set out in later articles.

However, the way that noise levels are assessed is by an individual’s actual daily noise exposure being averaged as it were at a constant level for an 8-hour period (to represent a working day).  Clearly very few individuals will be subject to precisely the same levels of noise for precisely 8 hours and so the assessment of noise levels will usually be subject of noise assessments/ expert engineering evidence – taking into account the variations in noise levels throughout the day, and the actual length of exposure which may be more or less than 8 hours.

As might be expected, different people’s ears do not respond in the same way to noise exposure.  Even if exposed to ‘excessive’ levels of noise, some people will have their hearing damaged and others will not.

It is also very unlikely (certainly in historic cases) that an individual will have had their hearing tested prior to employment commencing, and tested again afterwards, so that a comparison might be made.  Accordingly, the actual degree of deterioration during a period of employment cannot usually be directly measured.

So in order to show that an individual’s hearing has been damaged by noise exposure, interpretation of the results of audiograms (hearing tests) is required.  For those with hearing damaged by noise exposure there is a typical pattern to such an audiogram.  However, it is the combination of exposure to noise and a typical audiogram which leads to a diagnosis of NIHL.  With one, but not the other, then there is no NIHL and a case cannot succeed.  Whether an audiogram is consistent with NIHL will be explored in later articles.

What should also be mentioned is that occasional exposure to excessive noise is not sufficient to cause NIHL.  The exposure to high levels of noise will normally be measured in years, though there are exceptions.

The features that one would expect to find in a NIHL claim:

1. A history of exposure to excessive levels of noise.  The exposure would usually be measured in years.  It has got to be ‘noisy enough for long enough’.

2. An audiogram which is consistent with damage caused by noise exposure (rather than suggesting simple ageing or another cause).

3. A claimant who has actual or constructive knowledge for less than 3 years (unless the discretion under section 33 of the Limitation Act 1980 is to be relied upon) before issue.

Whilst this sounds simple (and some cases are), each and every area mentioned above can be hotly contested.  For example, though there are generally accepted guidelines for the diagnosis of NIHL, the interpretation of the guidelines is often a source of disagreement between medical experts.

There are also factual matters – when exactly did a claimant work for a particular company; what sources of noise was he exposed to and for how long; was hearing protection provided, and if so was it is fact worn.  The list can go on.  Such factual matters will impact the expert engineering evidence as to noise levels.  It is a feature of NIHL cases that one area tends to impact the other areas also.

Of course, it is for a claimant to show that he/ she can prove each element of his/ her case, and a defendant need only find a weakness in one area.

This very brief introduction has peeled off the first layer of the NIHL onion – I just hope that you aren’t already reduced to tears.  The next article ‘What is noise?’ will start to put some meat on the bones.  Again, it appears a simple enough concept.  However, the seemingly simple term ’90 decibels’, for example, can mean at least 5 different things depending on context when applied to NIHL.  Rarely are matters straightforward in NIHL cases…