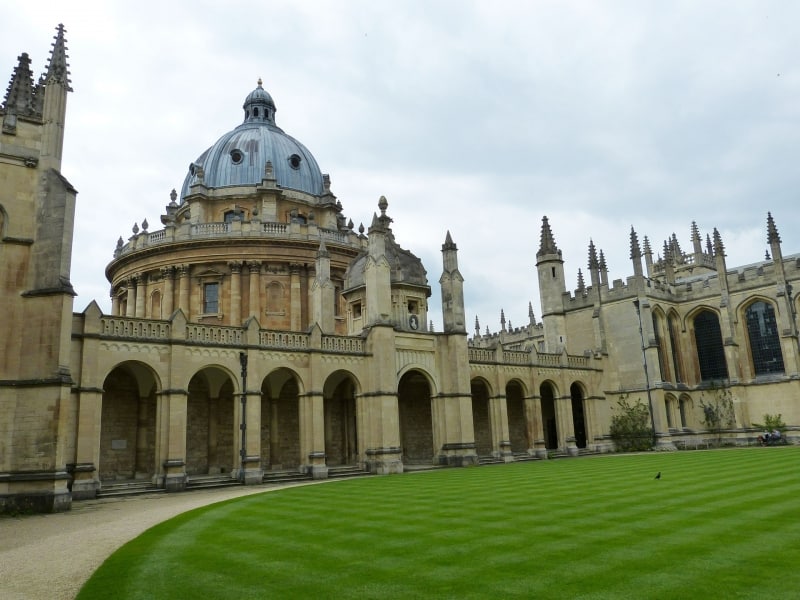 Professor Paul Ewart, represented by Andrew Sugarman of Parklane Plowden, got an early Christmas present when in the days leading up to Christmas, an Employment Tribunal sitting in Reading (case number 3324911|2017) issued a ground-breaking judgment upholding his challenge to Oxford University’s compulsory retirement scheme, on the basis it constituted unjustified age discrimination and finding that his dismissal under it was unfair.

Although age discrimination has been unlawful since 2006, the law permitted employers to continue to operate compulsory retirement schemes. Since 2011, when the national default retirement age was phased out, like any form of direct age discrimination, compulsory retirement schemes have to be justified i.e. an employer must show they are seeking to achieve legitimate aims and are doing so in a proportionate way. According to the Supreme Court in Seldon v Clarkson Wright & Jakes [2012] ICR 716 SC, the legitimate aims must be related to social policy objectives and be of a public interest nature.

Following the legal change in 2011, Oxford operated a so-called Employer Justified Retirement Age (“EJRA”) requiring its academics and researchers to retire on 30 September preceding their 68th birthday, unless they made a successful application for an extension. The extension provisions were applied liberally to begin with but were tightened in recent years. Out of the Russell Group of Universities, only Oxford and Cambridge retained a compulsory retirement age, though St Andrews has since adopted one too.

Oxford sought to justify its scheme by relying on a number of legitimate aims, including “intergenerational fairness”, “succession planning” and “promoting equality and diversity”. It was argued by their Counsel, Sean Jones QC, that all of these aims contributed to the overall aim of safeguarding Oxford’s high standards.

Professor Ewart, a Professor of Physics, accepted some of the legitimate aims relied upon but did not accept that the EJRA was a proportionate means of achieving those aims. He took issue with the policy of compulsory retirement generally, the extension procedure provided under it, the age at which it was set and its application in his case.

After lengthy and arduous litigation, which included the first 7 day hearing being pulled the day before due to a lack of a judicial resource and a subsequent wait of over a year for a new listing (in a case where time was of the essence), the Tribunal in a detailed 82 page judgment accepted Professor Ewart’s arguments and upheld his general and specific challenge.  It concluded that Oxford had not established, the burden being on it, that the EJRA contributed to or was expected to contribute to the achievement of its aims to a sufficient extent to justify the severe discriminatory effect on older staff.

The case is likely to be of interest outside of Oxford, Cambridge and the world of academia. The aims relied upon by Oxford are aims often cited by employers who seek to operate compulsory retirement schemes in other industries. The decision provides a salutary reminder about the level of scrutiny such schemes will attract and the evidence employers are expected to adduce if they are to justify them.

Some of the coverage and analysis can be found here:

The full judgment can be found here.