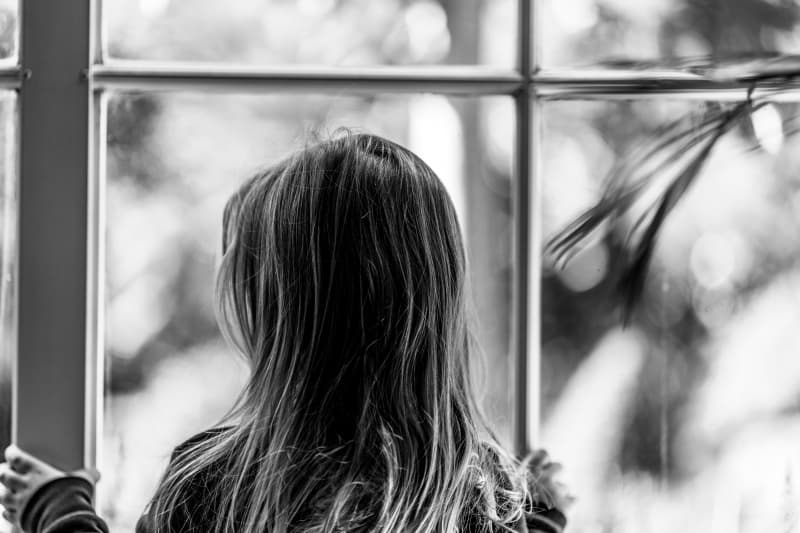 In PQ (a child, by her litigation friend) v Royal Free London NHS Foundation Trust, Martin Spencer J was required to rule on an application that the identity of the Claimant and her family be anonymised, for the purposes of a liability-only clinical negligence trial. Although only a short, first-instance decision, the case effectively makes anonymisation orders in such circumstances all but inevitable.

The Claimant’s case was that the care provided to her by the Defendant Trust at the time of her birth was negligent, and that it resulted in a severe brain injury leading to cerebral palsy. The matter was listed for a liability-only trial. An application was made – it would appear by the Claimant, at the start of trial – for the Claimant’s identity to be anonymised.

Martin Spencer J noted that, in settlement hearings, Claimants’ identities are normally anonymised as a matter of course. In JXMX v Dartford & Gravesham NHS Trust [2015] EWCA Civ 96 the Court of Appeal had effectively endorsed three reasons for this:

“i) The court's function when approving settlements is essentially protective and fundamentally different from its normal function of resolving disputes between the parties to proceedings;

ii) The publication of highly personal information about the claimant's medical condition involves a serious invasion of his and his family's rights to privacy;

iii) Unlike adult litigants at full capacity, who are free to settle their claims in private, the children and protected parties have no choice but to seek the court's approval of their settlements in proceedings open to the public and are thus placed at a significant disadvantage to other litigants in obtaining respect for their private and family lives contrary to article 14 ECHR.”

However, the second rationale did apply. The liability trial would necessarily involve “a serious invasion of the family and its rights to privacy”. It was, said Martin Spencer J, “very much a case where the interests of a child and the family under Article 14 ECHR [the learned judge presumably intended to refer here to Article 8] collides with the interests of the press under Article 10 ECHR”.

It is not correct to view cases such as this as a simple balancing exercise between privacy on the one hand, and freedom of expression on the other. Instead, the starting point is the principle of open justice. Any derogation from that principle (in this case, in order to protect the Claimant’s privacy), must be justified on the grounds of necessity.

In this case, the demand for necessity was met. If the Claimant was successful and the matter proceeded to a settlement hearing, the case would be anonymised. But if she had already been identified at the liability stage then the “jigsaw effect” would severely restrict the reporting of the later proceedings. It was, said Martin Spencer J, “in the interests of open justice that the press should be free to report settlement proceedings to the fullest ability that they can without trespassing upon the rights of the child and … the family by identifying their names”. In other words, the more strictly the principle of open justice is followed at the liability stage (by denying anonymity), the more severely it is restricted at the approval stage (because the risk of jigsaw identification may mean that settlement proceedings cannot be reported at all). In this case, the “limited derogation from the principle of open justice in the press not being able to report the Claimant’s name is more than offset by the correlative ability to report the proceedings from start to finish, including both liability and quantum”.

Although the case does not purport to decide the issue as a matter of general principle, it is difficult to see how – if the decision is correct – the same factors would not lead to anonymisation in every case. Although the JXMX case is not authority for the proposition that approval hearings must always be anonymised, it is clear that they normally will be. Accordingly, a judge who is dealing with an application to withhold the identity of the Claimant at the liability stage will always be faced with the same basic set of facts which were before Martin Spencer J in this case. Absent some special, additional factor (such as fraud, for example), it may well be that applications to have the case anonymised will succeed. The case is a useful tool for Claimants.

It is noteworthy that the very principle which militated against anonymisation – open justice – was in fact the reason why the application for anonymisation was allowed. On its face, this is a slightly odd conclusion, not least because it effectively presupposes that the case would have been anonymised at the settlement stage. There is no suggestion in the judgment that the press made any submissions on the issue (or that they were invited to), and it will be interesting to see whether, in any future cases, representations are made.

The case did in fact settle, two days later and in the middle of the evidence, for a lump sum of £2 million. The short judgment approving that settlement – which itself raises interesting issues in relation to settlement in contested birth-injury cases – is at [2020] EWHC 1676 (QB).