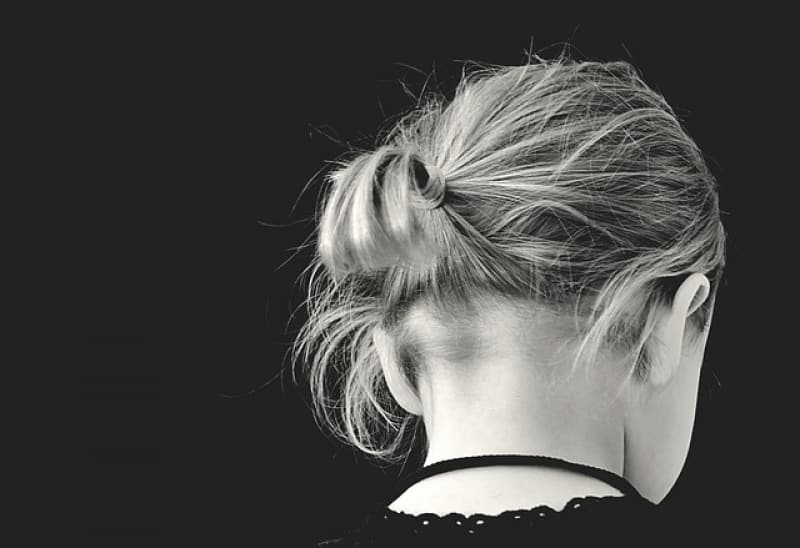 In the case of R (A Child) [2019] EWCA Civ 895 [Peter Jackson and Baker LJJ] Simon Wilkinson acted for the respondent local authority in an appeal by a grandmother against findings made that she was in a pool of perpetrators for causing injuries to her grand-child. The findings were made at the conclusion of a 25 day finding of fact hearing. In addition to the finding that the grandmother was in a pool of possible perpetrators (along with the child’s parents), the trial judge made a ‘further and damning series of findings’ that the grandmother had failed to protect the child by allowing the parents unauthorised contact despite knowing that they presented a risk of harm and a finding that she had lied to professionals and the court when denying that she had allowed such contact, thereby putting the protection of the parents ahead of protection of her granddaughter. The latter findings were not the subject of the appeal.

The appeal was pursued on the basis that: (1) the finding regarding perpetration (using the ‘real possibility test’) was not open to the judge on the evidence before her and that she wrong to rely on a series of findings she had made in support of the finding of perpetration; and (2) the judge had given insufficient weight to a finding that the parents were in a closed pool of two for having caused injuries to a younger child 18 months earlier (findings also made during the course of the 25 day hearing). The appeal was opposed by the local authority on the basis that looking at the wider context of the judgment, and taking into account the benefit to the trial judge as having seen and heard a large amount of evidence, the Court of Appeal could be satisfied that the judgment and finding were fundamentally sound and logically coherent.

Despite finding the arguments advance by the respondent to have some degree of persuasion, the Court noted that the appellant’s analysis of the defects within the judgment were convincing. Ultimately the court determined that:

The appeal was therefore allowed.

The judgment is worthy of note and of more wider application due to definitive guidance being given by the Court of Appeal in respect of the test for permission to appeal (see paragraphs [29]-[31]). The relevant test, pursuant to r.52.6(1) of the Civil Procedure Rules 1998 is that permission can only be given where:

The same provisions govern appeals within the Family Court – see: r.30.3(7) of the Family Procedure Rules 2010.

In respect of the definition of real prospect of success there has been a divergence of approach as to the meaning. Mostyn J held in NLW v ARC [2012] 2 FLR 129 that it could be defined it to mean that it had to be shown that it was ‘more likely than not that the appeal would be allowed at the substantive hearing’. This contrasted with the judgment of Moor J who followed the test in Tanfern v Cameron-MacDonald (Practice Note) [2001] 1 WLR 1311 CA and Swain v Hillman [2001] 1 AER 91 CA that defined real prospects of success as being realistic rather than fanciful.

The Court of Appeal used the opportunity to authoritatively resolve any doubt as to the correct test to be applied in the Family Court, with Peter Jackson LJ at [31] stating:

‘The test for the grant of permission to appeal on an application to the Court of Appeal or to the High Court or Family Court under the first limb of the relevant sub-rule is that the appeal would have a real prospect of success…there must be a realistic, as opposed to fanciful, prospect of success. There is no requirement that success should be probable, or more likely than not.’