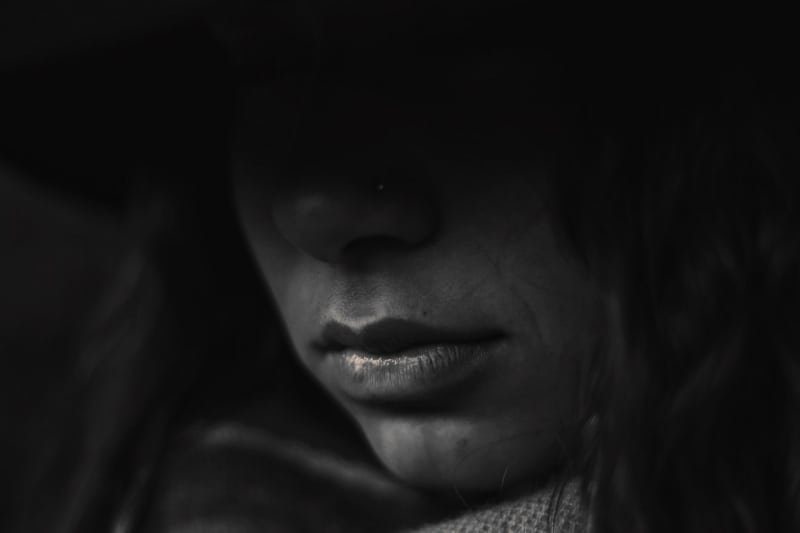 R (Carole Smith) v HM Assistant Coroner for North West Wales: Causation, admitted failings and what to record in the Record of Inquest

On 7 April 2020, judgment was handed down in R (Carole Smith) v HM Coroner for North West Wales [2020] EWHC 781 (Admin). The case has important repercussions as to the relevance of admitted failures to Coroners’ conclusions and the extent of what should be recorded in the Record of Inquest (‘ROI’).

Leah Smith (‘the deceased’) was found to have hanged herself on 28 April 2017. In the weeks prior to her death, she had been under the care of Betsi Cadwaladr University Hospital Health Board (‘the Health Board’). In a serious incident report prepared by the Health Board, it identified several care delivery problems with the mental health team, including “over cautious” use of anti-psychotic medication and non-prescription of anti-depressants for nearly a month. The root cause was identified as “inadequate cover” for psychiatric patients treated at home.

At a pre-inquest review, the Coroner decided that Article 2 of the ECHR was engaged. She had also obtained an independent report from a consultant forensic psychiatrist. The expert was highly critical of the care provided to the deceased. In particular, he criticised the medication initially prescribed and the lack of any face-to-face assessment with a consultant psychiatrist until 3 days prior to the death. He concluded that, with appropriate treatment, it was probable that the deceased’s death would have been avoided. Notably the Health Board, at that pre-inquest review, accepted those conclusions as part of submissions to say that the expert was not required to give live evidence.

The expert was nonetheless called to give evidence, alongside the Health Board’s treating clinicians. Unsurprisingly, the treating clinicians did not agree with the expert’s conclusions. They advised the Coroner that the treatment was appropriate, would be supported by other psychiatrists and the medication prescribed would have been the same even with an earlier face-to-face consultation. The expert conceded that his view had an element of “hindsight bias” but was unshaken in his opinion that the death was preventable. He advised that the vast majority of those with the deceased’s condition make a good recovery and 99% do not go on to kill themselves in the years that follow.

The Coroner recorded the following in the ROI:

Box 3: "On 28/4/17 the deceased was found hanging by the neck from a bannister at her home address. She was taken to hospital where she was placed on life support. Tests revealed no brain activity was evident and she sadly passed away on 2/5/17. The deceased had a short history of mental health issues with an attempted overdose a week prior to her death. She was receiving antipsychotic medication and was under the care of the Mental Health Services at the time of her death."

Box 4: "The deceased hung herself with a ligature on 28/4/17. This act caused her death. At the time she took this action it is likely that she was suffering from an episode of psychosis of unknown origin."

The family of the deceased sought judicial review of, inter alia:

The family criticised the language of the Coroner in her findings on causation of death. At times, she appeared to be applying a test of “certainty”. The High Court concluded, however, that taken as a whole the Coroner had correctly applied the test as summarised in R (Tainton) v HM Senior Coroner for Preston and West Lancashire [2016] 4 WLR 157:

“the question is whether, on the balance of probabilities, the conduct in question more than minimally, negligibly or trivially contributed to the death.”

The Coroner reminded herself that statistics alone are unlikely to be sufficient evidence of causation (R (Chidlow) v HM Senior Coroner for Blackpool and Fylde [2019] EWHC 581 (Admin)). In the present case, there was no specific evidence to support the conclusion that the deceased would have fallen into the 99% that would not have killed themselves with the treatment the expert suggested. The Coroner was further entitled to accept the treating clinicians’ evidence that any failures had had no causative effect on the outcome.

The High Court noted that the admissions of the Health Board were made in the context of submissions as to whether live evidence was required. Ultimately, the expert gave live evidence and his conclusions were tested. The inquest process is inquisitorial and a coroner is not bound to accept the conclusions of his/her expert. In live evidence, some of his assumptions were contradicted by the treating clinicians and he conceded an element of hindsight bias. The High Court concluded that the evidence supporting the expert’s opinion was “insecure” and the Coroner was entitled to reject it, notwithstanding the earlier admissions by the Health Board.

Reasons and Record of Inquest

The Coroner had made critical findings against the Health Board in her reasoning, albeit none were causative of the death. However, the criticisms failed to materialise in the ROI cited above. In an Article 2 inquest, the enquiry is broadened to investigate “in what circumstances” as well as “by what means” the death occurred (R (Middleton) v HM Coroner for West Somerset [2004] 2 AC 182). However, the High Court held that this did not require the Coroner to include her criticisms in the ROI. Her reasons were a matter of public record and therefore the family’s complaint was one of “form over substance”. Further, having a conclusion detailing all of the criticisms would have “compromised the essential brevity and simplicity required” even in Article 2 cases. It was emphasised that the conclusion must not appear to determine any question of civil liability, as s10(2) of the Coroners and Justice Act 2009.

The following practice points should be borne in mind in light of this judgment:

It does seem odd to hold that the appropriateness of admitted failings appearing in the ROI is contingent on who tribunal of fact is. However, the High Court has clearly signalled that the distinction between the reasoning and the ROI is becoming less relevant. It is what is on the public record that counts.

A full copy of the judgment can be read here.

Tom regularly attends inquests on behalf of bereaved families and other interested parties, including those where Article 2 is engaged and those with juries. He has experience in drafting submissions on Article 2 and in advising on prospects in potential civil claims. He appeared on behalf of the family in the inquest that preceded the first successful prosecution by the CQC of a local authority operating the deceased’s care home. Tom’s profile can be accessed here.