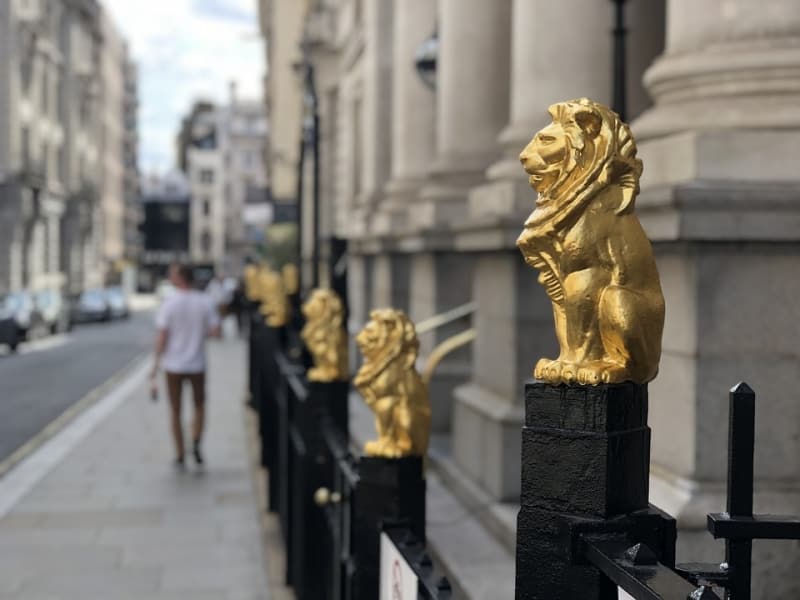 Do you consider fee remissions in every case where your client might lack means? If not, perhaps you should.

Solicitors often pay court fees and seek to recover from a defendant or an ATE insurer, without regard to applications for fee remission. However, court fees may not be recoverable from an unsuccessful defendant in a claim when a fee refund could have been obtained.

In Stoney v Allianz Insurance Plc, Liverpool CC, 7.11.2019, DJ Jenkinson considered whether court fees were recoverable where a fee remission had not been applied for.

The defendant submitted that the court fee was unreasonably incurred (and therefore unrecoverable) as the claimant was unemployed, and therefore, would have received a fee remission if it had been applied for.

The claimant submitted that court fees are disbursements, whether they are paid by the claimant or not, following the case of Herbert v H H Law Ltd [2019] EWCA Civ 527, and therefore should be recoverable. The claimant further argued that, as the solicitor was in a position to pay the court fee, it would have been wrong to declare an inability to pay in the remission form.

The judge found that the claimant would have been entitled to a fee refund if the form had been completed. The judge came to this decision as the claimant was unable to prove to the contrary and costs were being decided on the standard basis, so uncertainty was to be decided in the defendant’s favour.

It was also found that the remission form only enquires as to the claimant’s financial means, consequently, it would not have been misleading to have said that the claimant was unable to pay, when the solicitor was able to.

On this basis, it was held that the court fee was unreasonably incurred, so not recoverable (per CPR 44.3).

Although not binding on anyone but himself, the effect of this decision is that solicitors should consider fee remissions in every case. If they don’t, they risk paying the fee themselves.

That said, DDJ Jones in Cook v Malcolm Nicholls Limited, Coventry CC, 11.04.2019 took the opposite view. In that case, it was held that the court fee was recoverable even where a refund could have been obtained.

These conflicting cases leave a level of uncertainty, but is it a risk worth taking?

Watch this space for future developments.