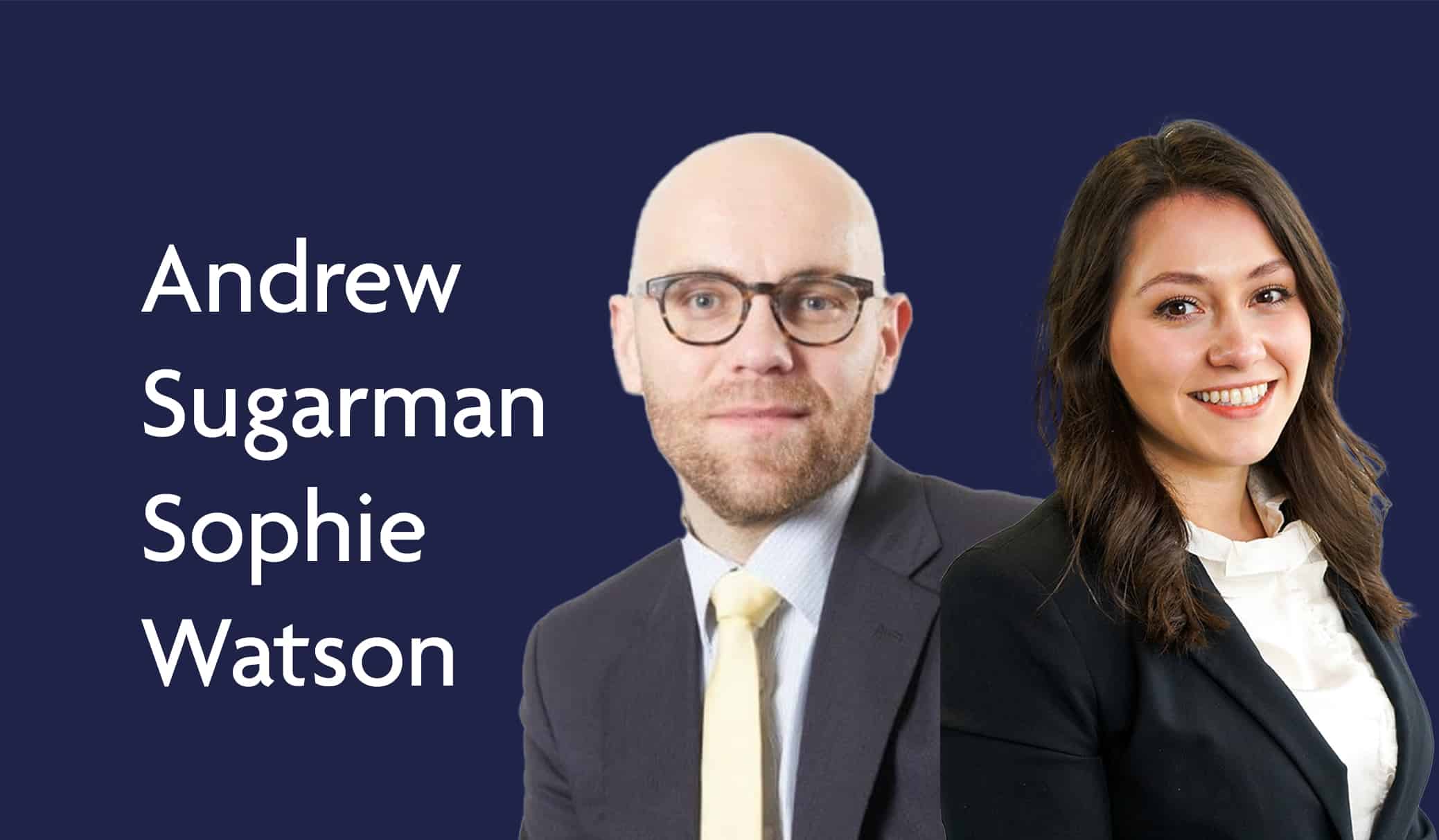 The EAT found that the dismissal procedure was a relevant factor in assessing proportionality in claims for discrimination arising out of a disability.

The Claimant was employed by the Department for Work and Pensions.

She was disabled due to chronic migraines and anxiety.

The Claimant felt she was being harassed and bullied by a colleague which caused her stress and increased the frequency of her migraines. She requested on several occasions to move away from the colleague. However, the Respondent refused her requests.

In 2017 the Claimant was absent for a year due to sickness, save for a short period when she undertook a trial period in an alternative role, in a different location. The Respondent deemed the trial unsuccessful.

In January 2018 the claimant was dismissed.

The Claimant brought various complaints, including one for discrimination arising from disability under s15 of the Equality Act 2010.

The Respondent submitted its legitimate aims for the purposes of s15(1)(b) were: 1) protecting scarce public funds/resources and 2) reducing strain on other employees resulting from the Claimant’s absence.

The ET accepted these aims were legitimate. However, it concluded the Respondent had not acted proportionately in dismissing the Claimant. It found more could have been done to assist the Claimant back to work. In particular, it considered the manner in which the work trial was conducted was flawed, as was the procedure that led to dismissal.

The Claimant therefore succeeded in her s15 claim and in addition her unfair dismissal claim.

The Respondent appealed against the s15 finding on the basis the ET had not properly balanced the discriminatory impact on the Claimant with the aims of the Respondent. It argued the ET had solely focused on the process leading to dismissal.

The EAT upheld the appeal. It found the ET had focused on the process by which the Respondent came to dismiss and the actions and thought processes of the Respondent’s managers, rather than objectively assessing the needs of the Respondent in the context of its legitimate aims. The case was remitted to the ET to reconsider proportionality.

The ET conducted the balancing exercise again and reached the same conclusion as it had previously.

It again factored the dismissal procedure into its findings. In particular, it did not consider it reasonably necessary to move to dismissal at the time the Respondent did.

By the time of the appeal, there were 3 live grounds of appeal:

With regard to grounds 1 and 3 the EAT concluded, whilst the focus should be on whether the outcome – dismissal – is justified outcome, it remained open to the ET to weigh in the balance the procedure by which that outcome was achieved.

It also concluded that it would be more difficult for the Respondent to show that it acted proportionately if:

The EAT determined that, without properly evaluating the work trial the Claimant underwent at the different workplace to decide whether it was successful or not, the Respondent could not show that dismissal was appropriate or reasonably necessary.

In respect of ground 2, the EAT found that it would seriously undermine the protection afforded to disabled people in s15 if the assessment of proportionality could not extend beyond terms of contract. It is right that a prior failure to comply with the duty to make reasonable adjustments may be material to the question of whether a dismissal is disproportionate (as it was City of York Council v Grosset). However, it does not follow that the converse is true; that no dismissal can be disproportionate where no reasonable adjustment can be made.

Boyers – a decision of the President of Employment Tribunals in England and Wales -  provides a useful reminder that there is perhaps more of an overlap between unfair dismissal law and discrimination law than might first be assumed. Whilst the focus must be ultimately be on whether the discriminatory act which is pleaded is justified or not, and thus the focus must be on the outcome, matters of procedure can also be relevant to a s15 claim, not just an unfair dismissal claim.

The case is also helpful to those assisting respondents prepare their claims. There were important evidential gaps in this case which made it difficult to show dismissal was proportionate. Witnesses ought to deal with how and why they concluded the legitimate aims were furthered by the measure in question. They should also deal with what consideration they gave to alternative less discriminatory measures and explain why they were not adopted.

Andrew Sugarman is a leading employment barrister. Sophie Watson is a pupil barrister currently undertaking a pupillage with Parklane Plowden Chambers. She is now accepting instructions.