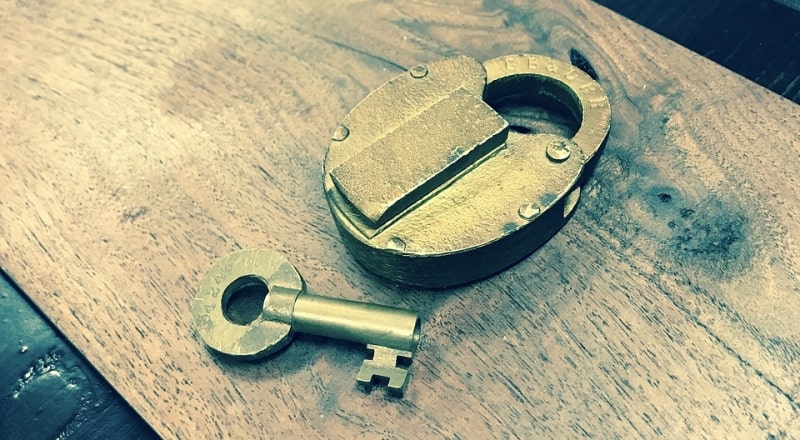 The Supreme Court has given its decision in Tillman v Egon Zehnder Ltd [2019] UKSC 32, holding that severing of part of a covenant restraining an ex-employee from being ‘interested in’ a competitor was permissible. The decision has significant ramifications for the law governing restrictive covenants.

Egon Zehnder Ltd (the Respondent) employed Ms. Tillman (the Claimant) as MD in its financial services recruitment department. The Claimant was promoted over the course of her 13-year tenure with the company, but the covenants restraining her activity post-employment did not change from her initial contract.

One of those clauses provided that the Claimant would not (for a period of 6 months after her employment ceased):

“directly or indirectly engage or be concerned or interested in any business carried on in competition with any of the businesses of the Company or any Group Company which were carried on at the Termination Date or during the period of 12 months prior to that date and with which you were materially concerned during such period.”

The Claimant’s employment came to an end[1] and she sought to re-employ with a competitor some 2 months of that termination. She notified the Respondent of her intentions, as well as her view that the clause was void as being in restraint of trade.

The Respondent issued proceedings, seeking an interim injunction. An injunction was granted at first instance, but overturned on appeal. The Respondent appealed that decision to the Supreme Court.

The key issue between the parties was that the effect of the part of the non-competition covenant not to be “interested” in any of the competing businesses there specified was unreasonably to prohibit her from holding even a minority shareholding in such a business. The fact that the Claimant did not in fact, or intend to, hold any such shares was immaterial.

The Supreme Court retraces the history of the common law doctrine against restraint of trade and its operation within contract law, in particular noting the different approach to restraint of trade clauses in employment contracts as opposed to purely commercial ones (Herbert Morris Ltd v Saxelby [1916] 1 AC 688).

The Supreme Court firstly considered whether, assuming the wider clause to be in restraint, a the particular prohibition against holding shares formed part of the restraint at all.

Citing Proactive Sports Management Ltd v Rooney [2011] EWCA Civ 1444, [2012] IRLR 241, it found that is should apply a “broad, practical, rule of reason approach” to determining the applicability of the doctrine. It held that the doctrine did apply.

The Supreme Court then turned to consider whether ‘interested’ in fact prohibited shareholding of a competitor company at all. Applying both the maxim that parties to a contract will be presumed to have intended that the terms of its contract were valid, and the voluminous case law on the term (and similar), it held that it did cover shareholding (no matter how small). It was conceded this would be unreasonably in restraint of trade.

Lastly, the Court turned to whether ‘interested’ could be severed from the clause. This question involved the deepest review of relevant authority on the point from the Court. Indeed, the Court also had regard to Shafron v KRG Insurance Brokers (Western) Inc [2009] 1 RCS 157, from the Supreme Court of Canada, noting that Canadian jurisprudence remained faithful to the test set out in Attwood v. Lamont [1920] 2 KB 146 – namely, is the clause in fact a combination of several distinct covenants and is the part to be severed trivial?

The Supreme Court roundly rejects Attwood v. Lamont as being the present state of the law. Rather, the criteria as approved in Beckett Investment Management Group Ltd v Hall [2007] EWCA Civ 613, were to be the focus, namely:

a) That there was no need to add to or modify the wording of the remainder;

b)That the remainder continued to be supported by adequate consideration; and

c) That the removal would not so change the character of the contract that it might generate a major change in the overall effect of all the postemployment restraints in the contract.

In fact, the second of those criteria (adequate consideration) would in the usual employment situation be capable of being ignored.

Applying that to the facts of the case, the word was readily capable of being severed, resulting in an (albeit moot) restoring of the interim injunction order.

Drafting and interpreting clauses which restrict competition post-termination is fraught with difficulty. The decision in Tillman should assist parties by providing a helpful summary of the state of the law as well as an authoritative position on when parts of a clause may be severed. It is also particularly instructive in determining the breadth of an ‘interested in’ term within non-compete clause.

For practitioners, Tillman should be the first reference now where either an injunction or damages claim is being considered against an ex-employee who contends that any restrictive covenant is void.

[1] The manner of the termination is not set out in the judgment, but it is understood the Claimant resigned after obtaining an offer of employment.